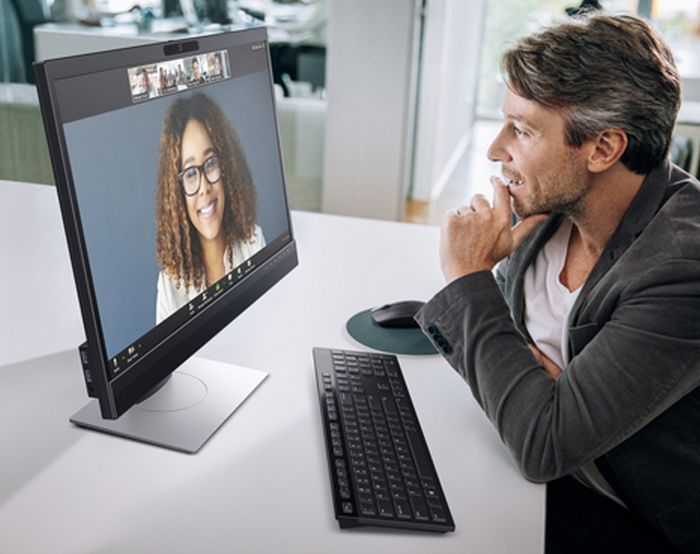 Zoomtopia, Zoom’s annual conference, was held on 13 and 14 September. It was an opportunity for the remote communications specialist to review the past few months, which have obviously been marked by intense activity related to containment measures around the world.

last decade, we have had the privilege of becoming the video communication platform par excellence, but there has never been a more dynamic period in the company’s history than the last 18 months,”

The founder and president of Zoom does not intend to stop there. On Monday, he announced an ambitious launch schedule, which should further improve remote collaboration between employees, on a hybrid model. ” With the latest additions to its unified communications as-a -Services (UCaaS) platform Zoom hopes to transform the way its customers facilitate their employees’ hybrid work experience, whether co-located or not, connect workflows and engage their communities 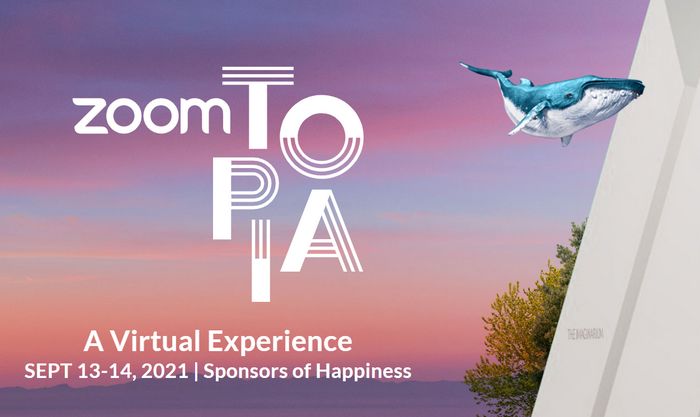 ” We have some exciting new features in the works,” warns Eric S. Yuan, ” For example, it’s now possible to visually brainstorm on a virtual whiteboard with colleagues, just like in person, and take advantage of the endless possibilities of artificial intelligence (AI)-powered transcription and live translation services,” continues the Zoom boss. Among the new features is Zoom Whiteboard, described as a ” digital canvas ” that allows users to interact with a whiteboard for ” seamless, real-time, asynchronous

” collaboration. In addition, Zoom plans to enhance its video conferencing offering with automatic transcription and, most importantly, real-time translation tools in multiple languages over the next year. In addition, Zoom’s managers unveiled the “BYOK” project – for Bring Your Own Key – a technology that will allow each employee to directly manage his or her own encryption keys. Here again, the innovation should be available quickly, with a first beta version expected as early as this year. In the same vein, Zoom also plans to extend end-to-end encryption (E2EE) to Zoom Phone, as early as 2022. As for Zoom Widget, this calendar-like feature will allow users to easily spot who’s already in a meeting, and notify the host via Zoom Chat if they’re running late: a must-have for employees thrown into a series of successive meetings to better manage time and stall their colleagues if they’re running late… <Finally, Zoom has also been tackling the issue of virtual or hybrid events for several months now through Zoom Events. This solution will be enriched this autumn by the Zoom Events Conference innovation, which will enable event organisers to integrate new functionalities, such as a lobby, chat, networking, sponsors, surveys, analyses and recordings. ” These technologies, previously considered ‘futuristic’, are about to become a reality, and could reshape the way we work,”warns Eric S. Yuan.