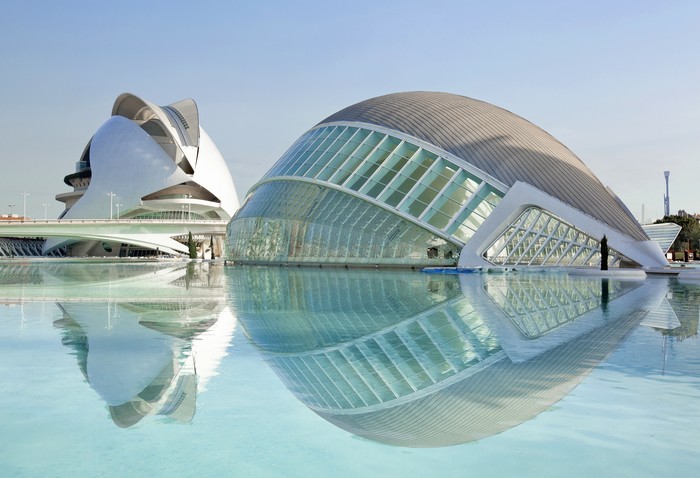 What are the main assets of the Valencia Region as a MICE destination in general, especially for the French market?

Juan Antonio Muñoz Ferrando – The Valencia Region is located on the Mediterranean coast of Spain, which has shaped its generally mild and sunny climate, its landscapes, its cuisine and its open and welcoming people, which are the main assets of our region. In addition, the Valencia region is particularly attractive to the French market thanks to its proximity, one and a half hours’ flight from Paris, and with good air and road links to Paris and other major French cities. The attractiveness is also based on a varied offer of accommodation and MICE services, an attractive price-quality ratio, and a long experience in hosting all types of MICE events.

What makes the Valencia region a unique destination

Juan Antonio Muñoz Ferrando – Probably its Mediterranean character and the variety of its offer, which allows you to go diving or sailing in nature reserves, or hiking or cycling at an altitude of more than 1,500 m in a single day. The cultural and heritage offer is very wide, with ten UNESCO World Heritage sites, or some of the most famous festivals in Spain such as the Fallas, the tomato fight (La Tomatina) or the traditional Moors and Christians parades, and a rich and healthy cuisine that combines many traditional fresh products (fish, vegetables, seafood, rice…) with the most modern trends, as shown by its 20 Michelin starred restaurants. 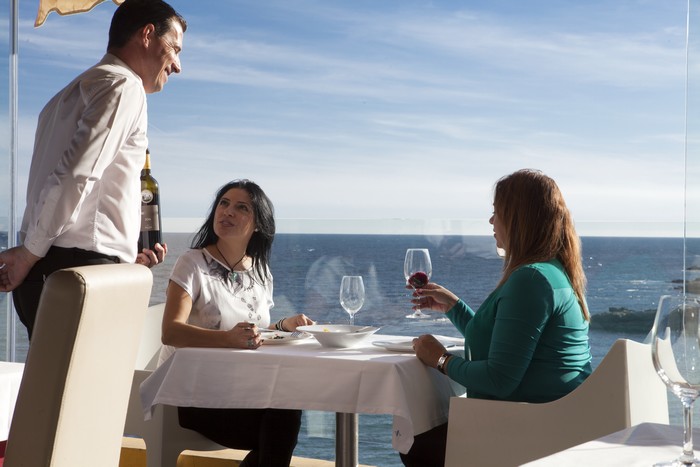 Is it easy to combine two or more destinations during an event?

Juan Antonio Muñoz Ferrando – Without a doubt. The quality of the communication network makes it possible to combine two or more destinations within the Valencia region or with other regions of Spain. There is barely an hour and a half drive between Valencia and Alicante, and cities such as Alicante or Elche are located only 20 minutes away. The proximity of the sea and the mountains means that there are activities by the sea and in the mountains, on the plateaus and in the inland valleys, as they are often only half an hour away. This is undoubtedly one of the great advantages of the region when it comes to organizing MICE events.

How complementary can the cities of Valencia, Alicante, Benidorm and Elche be, and for what types of events?

Juan Antonio Muñoz Ferrando – They are all cities that are very

different and very close to each other. With just under a million inhabitants, Valencia is the third largest city in Spain, and it offers an amazing range of ancient and modern venues to host all kinds of MICE events up to 5,000 people or more. Venues such as the futuristic City of Arts and Sciences have hosted presentations for many companies from all over the world in the automotive, digital or medical fields, as well as all kinds of conventions and meetings. The Valencia Convention Centre was recently named the best convention centre in the world, the Valencia Exhibition Centre (Feria Valencia) is one of the largest in Europe and, for small groups, a wide range of traditional villas and houses surrounded by orange trees offer a taste of the flavours and fragrances of the Mediterranean. Alicante is also one of the largest and oldest cities in Spain, and its location makes it possible to take full advantage of events and activities by the sea, with its beaches or magnificent marina. Places such as the Convention Centre (ADDA) or the Santa Barbara Castle, both located in the centre of the city, offer many possibilities for MICE activities. As far as Elche is concerned, apart from its outstanding Convention Centre, this city of more than 225,000 inhabitants has two UNESCO World Heritage Sites, including the largest palm forest in Europe (el Palmeral) with more than 300,000 palm trees, or some of the largest and best preserved beaches in the region. 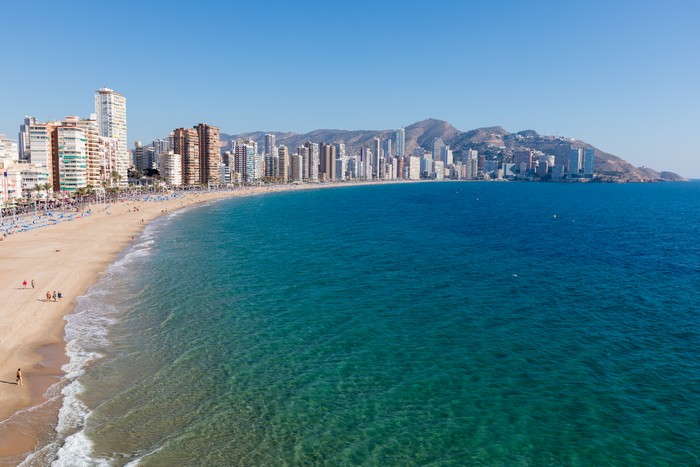 What is the best format for an event there: how long should it last, in what season?

Juan Antonio Muñoz Ferrando – Due to its mild climate, with an average annual temperature of 17 degrees and almost 300 days of sunshine per year, and the year-round connection with Paris, all seasons are suitable for hosting MICE events. However, if we had to recommend some specifically, I would say that spring (March-June) and autumn (September-November) are the most suitable times of the year to organize events.

Could you describe some examples of incentive operations that stand out for their originality and authenticity?

Juan Antonio Muñoz Ferrando – There is, for example, the possibility of participating in the traditional rice culture, going on hikes or walks through the rice fields of L’Albufera, a natural park located just outside the city of Valencia, having the culture of rice explained to you and learning how to cook a real paella recipe and finally eat it. I’m also thinking of the festivals and celebrations throughout the region: participating in such events allows you to share time with the locals, even dressing up and marching through the streets in local style. There is also the possibility of cycling along part of the longest Via Verde in Spain, the former railway lines that have been transformed into cycle paths and footpaths. In this case, the Via Verde de Ojos Negros connects the coastal town of Sagunt with the former mining town of Teruel, in Aragon. 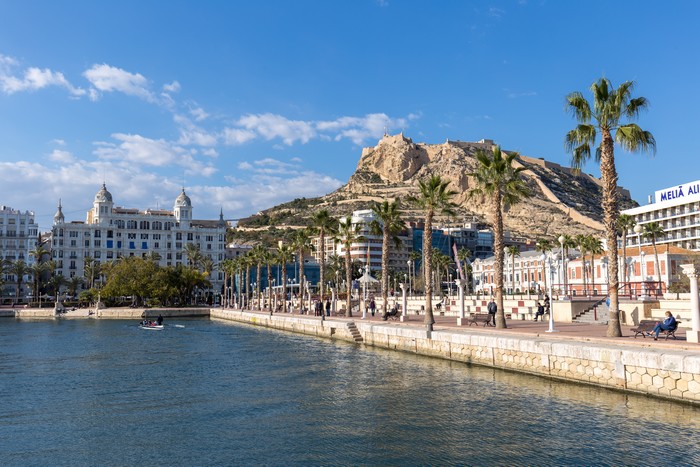 What are the main infrastructures for big events, congresses?

Juan Antonio Muñoz Ferrando – Some of the most outstanding and largest venues in the region are the City of Arts and Sciences, the Palacio de Congresos, Oceanogràfic or the Feria Valencia in the city of Valencia. Other noteworthy venues are the congress centres in Alicante (ADDA) or Elche, or resorts such as Asia Gardens, Luxor or Villa Aitana in the coastal town of Benidorm.

How can the hotel offer meet the needs of MICE operations, in terms of capacity, quality, diversity…?

Juan Antonio Muñoz Ferrando – The hotel offer in the Valencia region is one of the largest in Spain, with cities such as Benidorm, Valencia or Alicante each having more than 5,000 beds in three-star hotels or more. Most of the hotels are less than ten years old or have been renovated in the last ten years. They therefore offer modern facilities for meetings and events. As for small incentive groups and meetings, the region has a remarkable number of comfortable traditional or modern hotels, by the sea or in town. 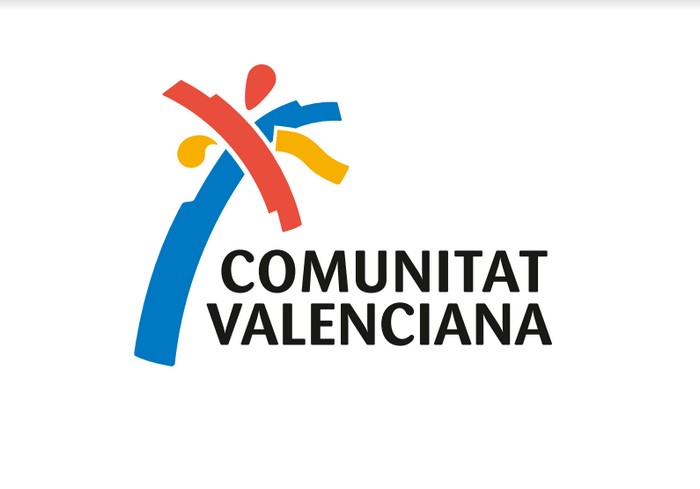 Exhibitions : Bonport at its business at the Montparnasse station

French Riviera – Travel along the southern coast of France