Vaccination, the key to travel in Asia-Pacific 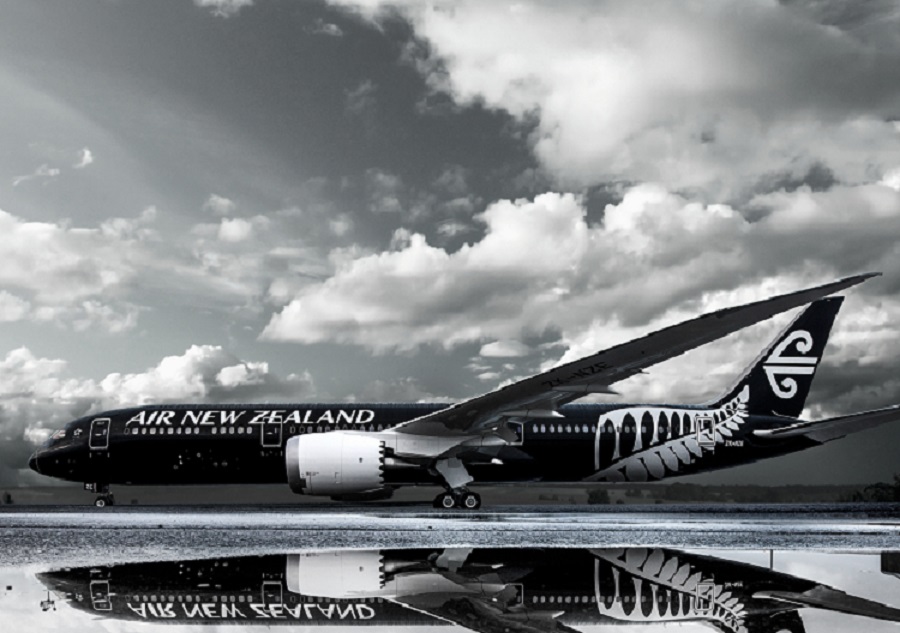 A week ago, theInternational Air Transport Association (IATA) published the results of a survey. Conducted among 4,700 people in 11 countries in
September, it shows the general weariness of passengers with the restrictions still in force in air transport. But there is an important point about vaccination. It is true that 80% of those surveyed believe that vaccinated travellers should have free access to air travel as vaccination rates increase worldwide. However, at the same time, there is strong opposition to vaccination as a condition of travel. According to the IATA survey, about two-thirds of respondents consider it immoral to restrict air travel to vaccinated people only. More than 80 per cent of respondents believe that pre-travel screening should be an alternative for people who do not have access to the vaccine.

That doesn’t seem to bother Australia’s Qantas or Air New Zealand. In early September, the Australian airline’s CEO, Alan Joyce, announced that the carrier would require all its passengers to be vaccinated against the coronavirus when the first international flights resume in December. Alan Joyce mentioned this measure a year

Asia, a breeding ground for mandatory vaccination for flying?

“, described the CEO during a meeting with the business circles of Australia and New Zealand. And he indicated that he hoped to have this policy in place by Christmas.

Barely a month later, it was Air New Zealand’s turn to step into the breach. For Greg Foran, managing director of Air New Zealand, ” COVID-19 vaccination is the new reality of international travel. Customers and employees have told us that this is important to them. This was made clear during our recent employee consultation process and we want to do everything we can to protect them. Mandatory vaccination on our international flights will give customers and employees peace of mind knowing that everyone on board meets the same health requirements as they do

. And to note, with a touch of cynicism, that many countries only accept vaccinated travellers.

Air New Zealand specifies that this new provision will come into force next February. The only exception to the rule is customers who have medical incompatibilities with a vaccine.

In Asia, the low-cost airline AirAsia is the first to impose the same measure on its network from Malaysia.

re. The carrier announced this on 6 October. Singapore Airlines is more subtle with a distinction between VTL (Vaccinated Traveller Corridor) and non-VTL flights from and to countries authorized by the Singapore government.

An open door to random discrimination

But “the worm is in the fruit” and it is certain that other companies – on the Asian continent in particular – will follow this movement.

There is in fact an ethical issue. As the general manager of Air New Zealand pointed out, some countries only allow duly vaccinated passengers into their territory. This is the case, for example, in Canada, the United States, Oman and Thailand. But this is legislation put in place by the national authorities, not by a private entity.

By opening this Pandora’s box, the airlines are asking the question of who actually has the right to make the legislation. One could very well imagine that airports, hotel chains or shops would go further and decide to apply the same criteria. They would only add to the disharmony of the rules in force. And they would trivialize a form of discrimination that is not being called by its name.

Radisson strengthens its lifestyle offering with the art’otel brand

Triple hit for Radisson in Madagascar