US to open to international tourists in November 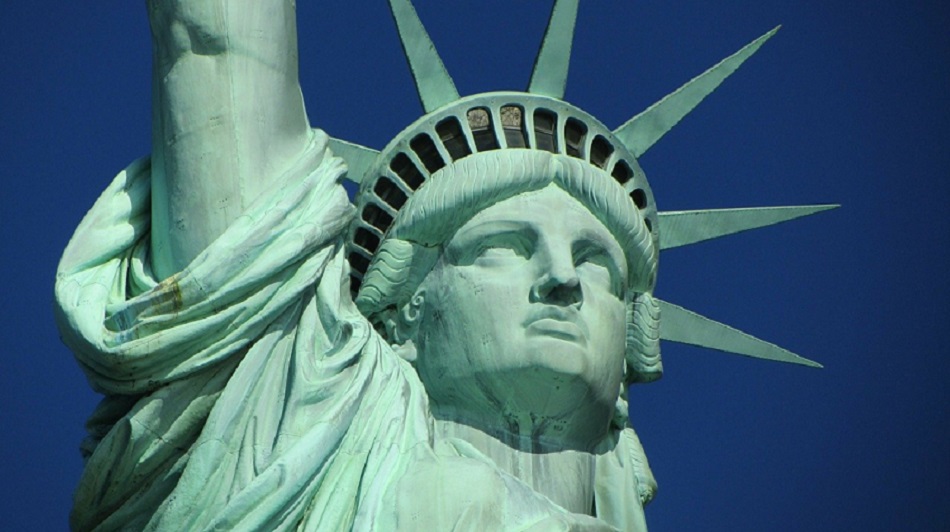 We didn’t believe in it anymore but here is finally a good news after several months of procrastination. The United States must officially reopen its borders to international travelers. And this, as of November 1st.

This reopening had been evoked as of March by the American president Joe Biden who counted then on the month of May. The outbreak of Covid cases due to the Delta virus had derailed this plan.

The decision of the American government has in fact restored the image of an American administration which, for the moment, has hardly shone on the international scene. The 18-month ban on entering the country has become a source of friction with the European Union over time.

But it has also caused misunderstanding among air travel and tourism professionals. According to the US Travel Association, the US tourism industry last year recorded a loss of $500 billion in travel spending in 2020, including a 79 percent drop in spending on international travelers.

The Biden administration has clarified that, for the time being, only citizens of 33 countries will be able to travel to the US for non-essential purposes. This list includes the countries of the European Union (including France), Switzerland, but also China, Brazil and India. The key to entering the United States will be a proof of vaccination. All international passengers will have to show it before boarding.

According to Jeffrey D. Zients, the White House coordinator for the fight against the pandemic, travellers will also have to undergo a negative test for the coronavirus within three days of their arrival in the United States. Only travelers arriving by air will benefit from this new regulation.

The Centers for Disease Control and Prevention also will soon issue a directive requiring airlines to collect travelers’ phone numbers and e-mail addresses. A new traveler identification system will incorporate this information.

Authorities will then follow up with travelers after arrival to ask them if they still have symptoms of the virus. The CDCP will also have to specify which vaccines will be considered valid.

This relief comes just over a week after the European Union asked its members to restrict the entry of Americans coming for non-essential reasons. The world is far from perfect!

Spring break: 10 destinations to go to

HRS: Long stays in the spotlight, Accor partner in its CSR approach