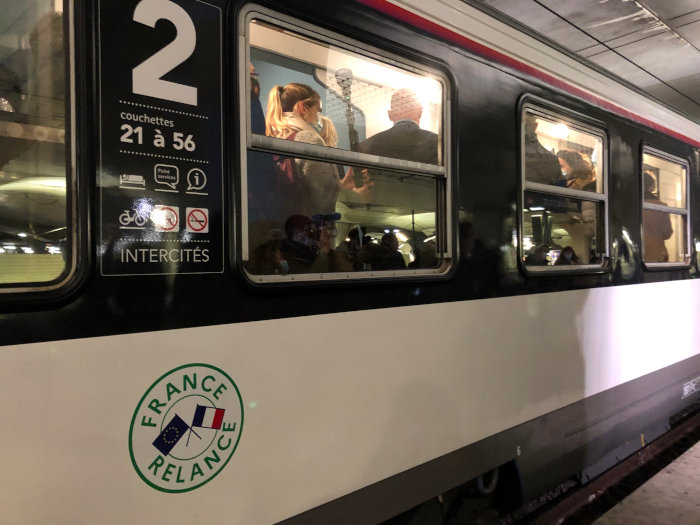 Departure of the first Paris-Lourdes and Paris-Briançon night trains from the Austerlitz station. (c) S. Jaladis On

Sunday evening, despite the damp cold, Jean-Baptiste Djebbari, Minister for Transport, and Jean-Pierre Farandou, CEO of the SNCF, came to Austerlitz station to celebrate the relaunch of night trains

with the first departure of the Paris-Briançon at 8.52pm and the Paris-Tarbes-Lourdes an hour later. The return of this night train service by the SNCF was made possible by the €100 million allocated by the government as part of the France Recovery Plan in 2020. 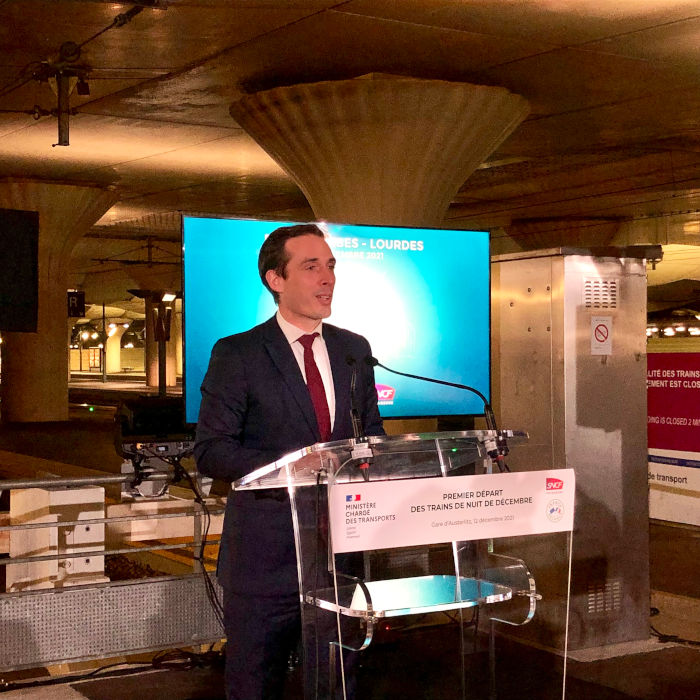 The Paris-Nice route relaunched last May was the first to pave the way and already has an occupancy rate of around 80%. Other lines should follow, ” about ten by 2030

“, confirmed the minister. He also mentioned Bordeaux, Rodez and Albi, Bayonne and San Sebastian (in Spain), Perpignan, Cerbère and Barcelona, but also Limoge and Toulouse, Montpellier and Marseille. The Prime Minister Jean Castex recently declared that he was keen to open a night train from Paris to Aurillac, which was not included in the planned scheme, where Brittany is conspicuous by its absence.

Showers on arrival at Paris-Austerlitz for 1st class passengers

” It’s a new beginning, not

The conditions are now more favourable for night trains because of the climate emergency, which requires a reduction in the carbon footprint of travel, the opening up to international competition, an offer of renovated trains and a simple fare structure. We have everything we need to succeed

“, said Jean-Pierre Farandou. Operating a daily return journey, these Intercités night trains offer fares starting at €19 for a reclining 2nd class seat, €29 for a 2nd class sleeper (six seats per compartment, but only four at present due to the Covid) and €39 for a 1st class sleeper (four seats). 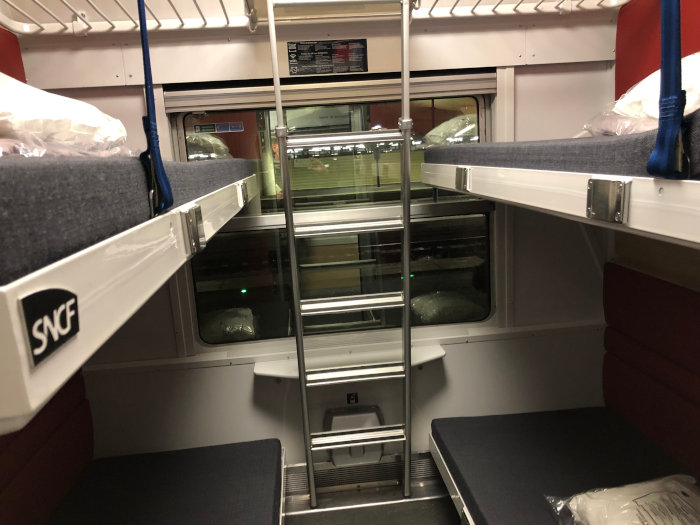 To attract customers, the t

The bunks have been renovated with new bedding, soft duvets and refurbished toilets. Not to mention the addition of wifi and an electric socket for each berth. Finally, inspired by the airline industry, a lounge reserved for 1st class passengers on arrival has been created at Paris-Austerlitz near the platforms. This will appeal to business travellers who want to feel refreshed when they arrive in the capital. This reception area could eventually be accessible to 2nd class customers for an additional fee.

This return to favour for night trains also concerns international routes, where several European lines have been reopened in recent years. Paris-Vienna will be the next one from tomorrow, Tuesday 12 December, at the initiative of ÖBB, the Austrian railways, in partnership with the German DB (with a stop in Munich), the Swiss CFF and the SNCF. Jean-Baptiste Djebbari and Jean-Pierre Farandou will be meeting again for the occasion, this time at the Paris-Est station.

” I want more night trains linking Paris to European capitals“, added Jean-Baptiste Djebbari last night. After the Paris-Berlin at the end of 2023 (via Brussels), the minister is studying the feasibility of services to Madrid, Rome, Copenhagen and even Stockholm. ” I will launch a call for expressions of interest at the beginning of 2022 in order to initiate these projects, which need to be supported while they find their audience

,” he said. And he also mentioned the possibility of European crossings, including a Zurich-Lyon-Barcelona in 2024 and a Luxembourg-Strasbourg-Barcelona via Metz, Nancy, Montpellier and Perpignan.

The challenge of finding 300 carriages to renovate

With regard to this European rail service, he intends to make a qualitative leap forward with the introduction in 2025 or 2026 of 1st class sleeping carriages in addition to the traditional couchette carriages and reclining seats. However, this whole plan to revive night trains involves finding “300 carriages to renovate, representing an investment of at least €800 million, including the 30 locomotives and two workshops

“, according to the Transport Minister. 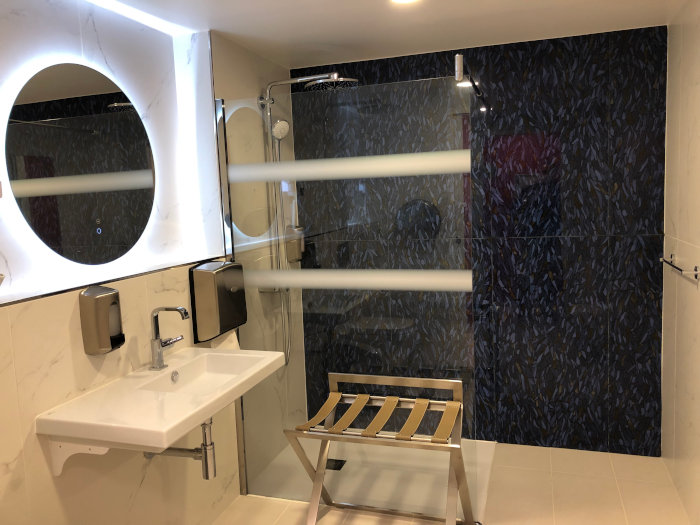 This objective will not be easy to achieve, as many of these cars have been scrapped and no manufacturer is currently producing them. In addition, several European railway companies are carrying out similar research in order to restore other night services on the Old Continent, not hesitating to go to the farthest reaches of Russia to acquire decayed cars. In order to have these “new” trains available from 2026, Jean-Baptiste Djebbari does not exclude ” calling on one or more private rental companies that will provide theservice.

and train management as it exists in Germany and Great Britain“. To be continued…

Bureau des Princes, back to the office : itw of Stéphane Bensimon (Wojo)

DROM: a watermark recovery for the Reunionese airline Air Austral

US to open to international tourists in November