The Radisson Hotel Group displays its ambitions in Europe and Asia 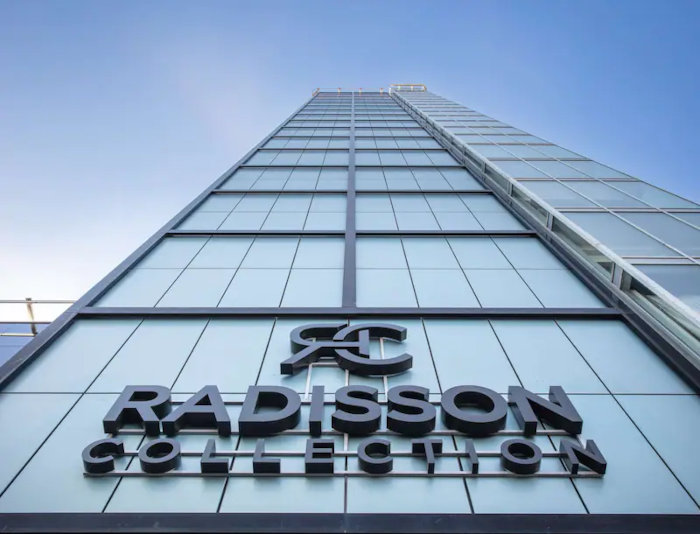 Front of the recently opened Radisson Colllection Hotel in Tallinn.

On the occasion of the International Hotel Investment Forum (IHIF), the Radisson Group returned to its ambitious development objectives in the Europe-Middle East-Africa region as well as in the Asia-Pacific zone. Buoyed by a year 2021 presented as “the most successful in the company’s history in terms of signatures

“, the hotelier intends to continue its momentum. The development plan for 2022 includes opening 15,000 new rooms and signing 330 hotels in these two regions. All of this is part of the Radisson Hotel Group’s plan to double its global portfolio by 2025.

In this context, the group is benefiting from the support of its Chinese shareholders Jin Jiang and Sino-Ceef to accelerate its growth in Asia-Pacific. The hotelier intends to ” exponentially increase the number of properties signed

” in this vast market in the months and years to come. Thus, 285 establishments should be added to the Radisson pipeline in this zone alone this year.

However, the group’s expansion also includes Europe, Africa and the Middle East. In total, the group plans to double the number of new hotels signed in the EMEA region by adding 45 hotels to its development plan this year. In addition to well-established brands such as Radisson and Radisson Blu, which intends to consolidate its position as the largest upscale brand on this continent, the group can count on the attractiveness of its more recently launched brands.

include the Radisson Collection in the luxury segment, which appeared in Tallinn, Estonia, in recent days, after Berlin and Milan

See also  Continuation and end of the transformation of the Gare du Nord?

the Radisson RED brand in the lifestyle segment, which has just opened in Vienna 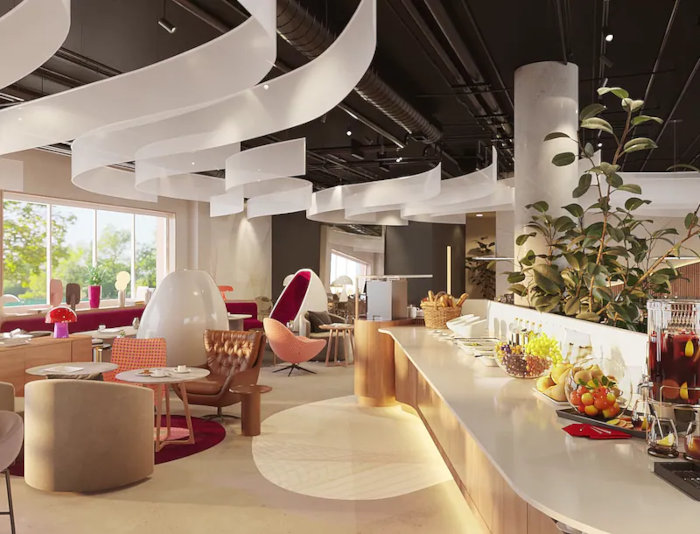 While this contemporary hotel segment is favored by travelers, the group is going to relaunch a design brand that has been in its fold since the end of the last decade, prizeotel, but which has only seen a dozen or so openings so far. Present in several German cities, notably Hamburg and Munich airport, but also in Antwerp and Bern, this brand, with its vision of lifestyle at low prices, is set to expand its

portfolio in the next five years. Radisson expects to open 45 new hotels in certain European countries, including prizeotel in the United Kingdom. Berlin, Bochum, Dresden, Dortmund and Vienna in Austria are already among the projects to be opened by 2023.

At the same time, the growth of Radisson Individuals will actively participate in the group’s development in Europe and around the world. Launched in 2020, this brand designed to bring together independent hotels with character now has more than 50 hotels in operation and under development around the world. Numerous future developments have recently been announced in Turkey, Africa and India, where the brand’s portfolio is expected to more than double by 2025.