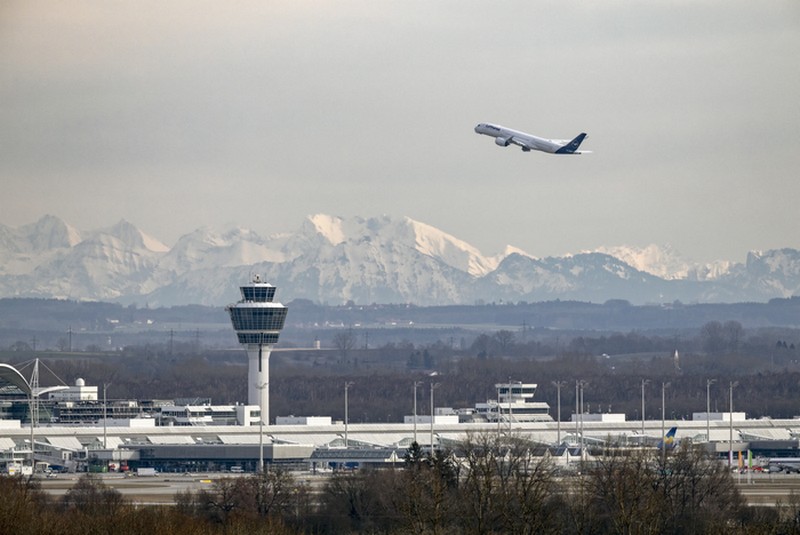 Munich, an Airbus A350 of Lufthansa (Photo: Flughafen München)

With the lifting of many travel restrictions due to the pandemic, airlines are returning toMunich Airport

this spring. For the IATA summer season, they will again offer more routes and connections between Europe and the rest of the world.

“We are currently seeing a significant increase in demand and expect to see a significant growth in passenger numbers this summer,” says Jost Lammers, Managing Director of Munich Airport.

Lufthansa will base four additional long-haul Airbus A350s this summer. The latest Airbus aircraft will bring the number of long-haul aircraft in the Bavarian capital to 26 during the summer season.

Lufthansa is resuming flights to San Diego and Washington in the United States, Toronto in Canada and Rio de Janeiro in Brazil. In Asia, the carrier is relaunching its routes to Bangkok and Mumbai (Bombay). Lufthansa’s long-haul leisure subsidiary, Eurowings Discover, serves three destinations from Munich: Las Vegas, Punta Cana and Cancun.

Airlines is currently planning six daily flights to the USA, including flights to Denver. This will be a first from Munich. But also a reversal of the trend. United in fact will offer one more destination than in the summer of 2019. The U.S. airlines American Airlines and Delta are also again offering daily flights to Charlotte and Atlanta. Delta has also announced a route to Detroit starting in May.

It has also been announced that airlines from the Persian Gulf region are returning to Munich. They will all be present. In the U.A.E., Emirates and Etihad will be competing, the first to Dubai, the second to Abu Dhabi. Qatar Airways, Kuwait Airways and Oman Air will be back to Muscat. And Saudi Arabian Airlines to Jeddah and Riyadh. Finally, in Asia, Thai Airways International is resuming its flights to Bangkok after a two-year hiatus.

significant recovery in vacation traffic to European and North African destinations is expected. Lufthansa will offer 80 destinations, Eurowings Discover 25 and Condor 29 destinations from Munich. Lufthansa will also start flights to Billund and Bergen in Scandinavia, while Air Baltic will start flights to Tampere in Finland, its new hub… In view of the expected traffic influx, all facilities at Terminal 2 are fully operational again.The IATA summer season will start on Sunday, March 27, 2022. It will last until October 29, 2022.

Is there still time for a summer vacation? 60% of Americans say yes