The hesitant waltz of borders continues in Southeast Asia 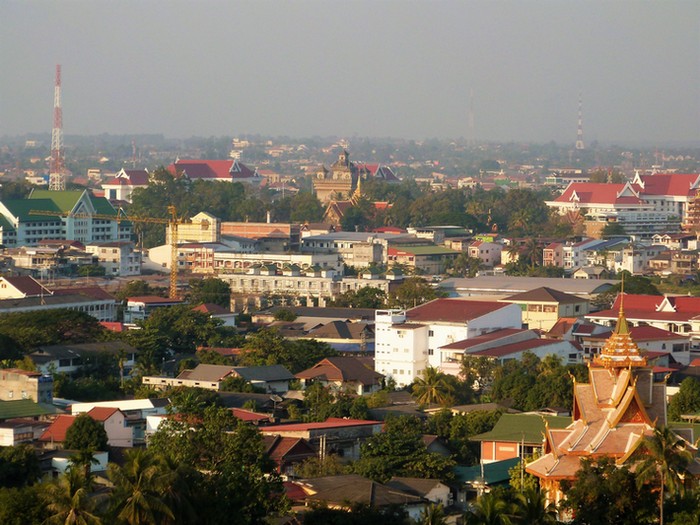 The capital of Laos, Vientiane, is accessible to the French since January 1, 2022 (Photo: LC)

. The omicron variant is rapidly devastating the few countries reopening in the last quarter of 2021. With the notable exception of Laos, which is allowing foreign visitors again.

Laos reopens after 22 months of closure

The good news comes from Laos. Probably because the country has just inaugurated its first railroad line

– moreover with high speed – with China, the authorities have opened again their borders to the foreign visitors. The government of this small country, surrounded by its powerful neighbors China, Thailand and Vietnam, has presented a three-phase plan to open its borders.

Phase 1, implemented on January 1, allows nationals from 30 countries (including France, Belgium and Switzerland) to visit “green tourism” zones. These include the capital Vientiane, the major cities of Pakse and Savannakhet, and the historic capital Luang Prabang.

Other provinces and nationalities will follow in a second phase in April and a third in July. Only fully vaccinated visitors can enter Laos. They must produce a negative PCR test less than 72 hours old and have insurance coverage of $50,000 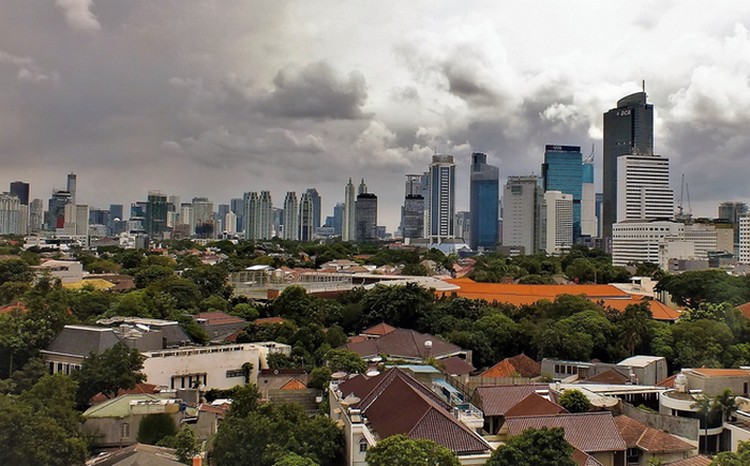 Locked out of Indonesia for French nationals

On the other hand, things are more complicated for travelers wishing to visit Indonesia. The huge archipelago had reopened the islands of Bali and Bintan (opposite Singapore) to international travelers in late October. Faced with the resurgence of cases of covid in the world, the country had however gradually strengthened the restrictions with a quarantine passed from 3 then 5 and currently 7 days.

Since January 7, the Indonesian authorities apply a total ban for all travelers from France. This is of course due to the outbreak of positive cases of the omicron variant. France joins several African countries as well as Denmark, Norway and the United Kingdom. There are cases of exemption for travelers with an “endorsement” from an official authority (ministry) or traveling in an official delegation. However, they will have to

quarantine for 10 days, a rather dissuasive protocol. The measure is temporary but no prospect of revision has been given 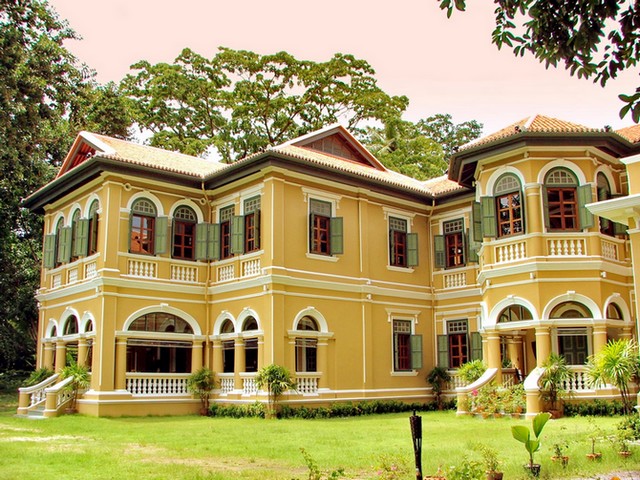 And there is Thailand, whose economy is so dependent on tourism (20% of GDP before the crisis). However, the country decided to suspend its “Test & Go” program in late December. The fault of the omicron variant. This program allowed vaccinated travelers to enter the country after a PCR test and an overnight quarantine.

On January 7, the Thai government confirmed that it would continue this measure in view of the spread of the variant in the Kingdom. From one week to another, the number of positive daily cases in the country has increased from 3,000 to 7,500 this Friday, January 7. The mandatory 7-day quarantine for all vaccinated persons remains in effect until further notice. Two PCR tests will be performed during the quarantine in a certified hotel room. The latter must be paid in advance as well as the two tests.

See also  Visit Cadaques and its wonders in Spain

However, travelers have more freedom of movement by staying seven days on Phuket Island with the “Sandbox” program

. Once this stay on the island is complete, travelers can move on to another destination. The Sandbox program is extended from January 11 to the provinces of Krabi, Phang-Nga and Surat Thani (only for the islands of Koh Samui, Koh Pha-ngan and Koh Tao). They are all located in the south of the kingdom.

Jakarta: a luxurious Park Hyatt, waiting for a Mövenpick