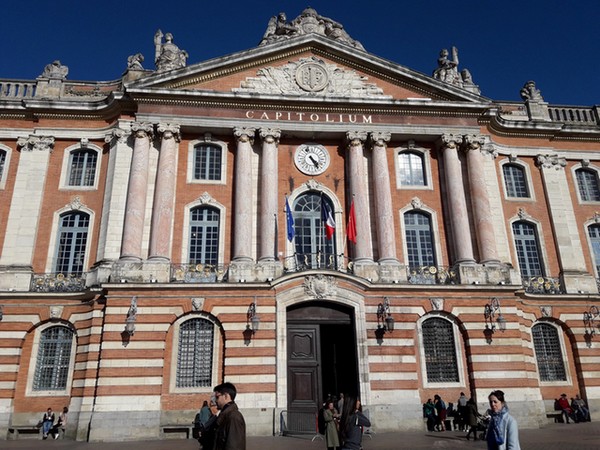 The Bordeaux-Toulouse high-speed rail line project is finally on track. At the end of last week, the 24 local authorities involved in the New Aquitaine and Occitania regions approved the 14.3 billion euro financing plan for the work. The local authorities will contribute €5.6 billion, with the State financing 40% of the infrastructure project and the European Union contributing the remaining 20%.

In a press release, the prefect of the Occitanie region welcomed ” the signing of this financing plan, a decisive step towards the creation of the Société du Grand Projet du Sud-Ouest, which must take place before April 23

“, the date set by the Mobility Orientation Law (LOM). Only environmental associations and ecologist elected officials, including the EELV mayor of Bordeaux Pierre Hurmic, had spoken out against this rail project.

With work scheduled to begin in 2024, this new high-speed rail line

will make it possible to

travel from the capital to the pink city in three hours, as opposed to the current four hours, when it is commissioned in 2030. And this has been the case since the opening of the LGV Océane in July 2017

, which reduced the Paris-Bordeaux travel time to 2 hours and 04 minutes. On this 240 km long Bordeaux-Toulouse section, which will be completed in one hour, two new TGV stations will be built, in Agen and Montauban.

The Grand Projet du Sud-Ouest also plans to build a second 160 km branch (55 km of which will be shared with the first) between Bordeaux and Dax. Placed three hours from Paris, the spa town of Landes intends to strengthen its status as a gateway for tourism, leisure and business tourism in this department, which is very popular with French and foreign customers. A new SNCF station is also planned for Mont-de-Marsan. The SNCF estimates that passengers will benefit from a time saving of 20 minutes on ” all connections to the south of Aquitaine (Basque country), Bearn and Bigorre (Pau, Lourdes and Tarbes) and beyond to Spain

s per year are expected on the Bordeaux-Toulouse and Bordeaux-Dax lines as soon as they are brought into service.

Thus, with several cities located more or less 3 hours from Paris (Dax, Toulouse, Bayonne, Biarritz, etc.), the train will be nibbling away at air and car market share by 2030, with an estimated two million fewer trips by air and 7.7 million fewer trips by car once the project is completed. This is bad news on the horizon for Air France, which currently serves Toulouse, Pau and Biarritz. Good news, however, for the carbon footprint of companies whose employees are increasingly being encouraged to use rail for their business trips.

Reopening of the US, activity in Europe: itw of David Kelly (Hilton)