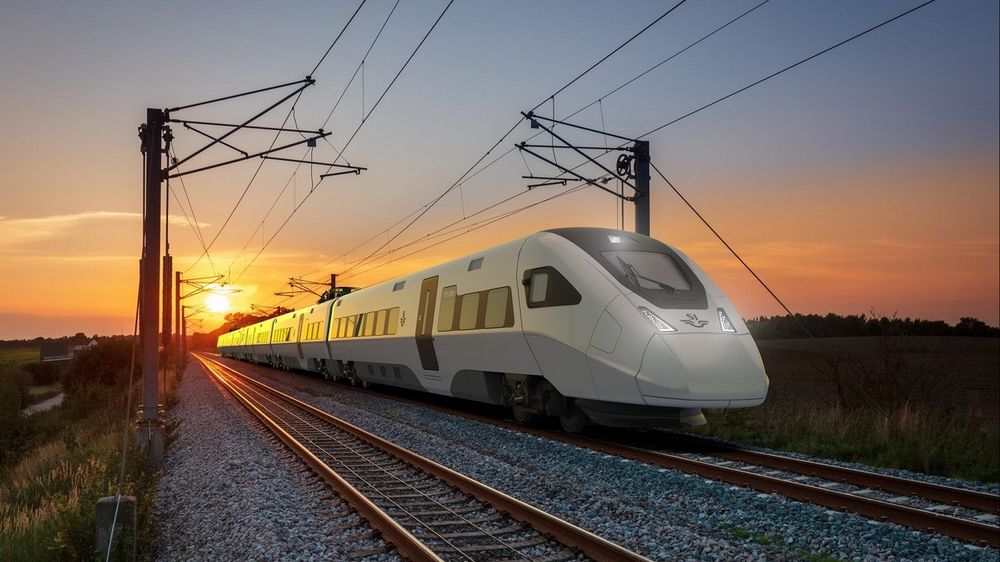 These trains will be the fastest in Sweden, with a maximum speed of 250 kilometers per hour. This will make them the fastest trains in service in the country.

They will be used for long-distance rail services between Sweden’s major cities. But also for cross-border services to Denmark and Norway.

Alstom will supply 25 Zefiro Express high-speed electric trains, with an option for 15 additional trains. The contract for the first firm order is worth nearly 650 million euros. The amount is historic for Swedish Railways. The first train is expected to be delivered in 2026.

“Alstom is extremely proud to supply these new high-speed trains to SJ. This is a landmark agreement that will revolutionize the way passengers travel across the country. In the face of climate change concerns, high-speed rail is emerging as the leading alternative to air travel. It is comfortable, convenient and now extremely fast,” said Rob Whyte, Alstom’s Managing Director for the Nordic countries.

Over the past 20 years, train travel in Sweden has more than doubled, and 2019 was a record year for train travel in the country. The Corona pandemic has reduced the number of trips, but SJ sees this as a temporary drop in demand.

See also  What to visit in Nantes ? Guide to my must-sees -

According to SJ, giving more people the option of choosing the train over the plane or car is an important prerequisite for Sweden to meet its climate goals.

The Zefiro Express trains are designed to operate in extreme weather conditions, even at -40°C

The Zefiro Express trains will each have a total capacity of 363 seats, offering passengers an exceptional on-board experience. The trains have been ergonomically designed for maximum comfort and feature high-end seating and lighting. The trains will feature bicycle storage, large luggage lockers, an SJ bar and lounge areas.

The width of the cars, the electrical systems and the signaling systems have been designed taking into account that the trains will operate in Sweden and Denmark. They will also be able to operate in Norway. 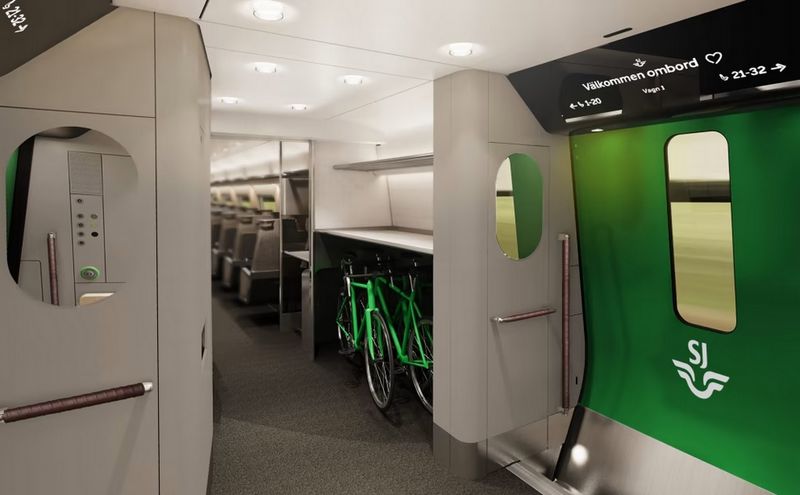 The interior of a future car (Image: SJ)

In addition, SJ has just announced the launch of a new night line. From September 1, trains will run daily between Hamburg and Stockholm.

The departure from Stockholm is set for 5:34 pm. The train will stop in southern Sweden, including Malmö. Then it will continue to Copenhagen and Odense before reaching Hamburg-Altona at around 06:30. The arrival time has been chosen to create favorable connections for those connecting to the rest of Europe. The night train will leave Hamburg-Altona at 21:55 and arrive in Stockholm at 09:55.

See also  Australia's Qantas to land in Rome from June 2022

Moulin Rouge : Spend a night in this mythical place