SNCF unveils its “plan B” for the Paris-Nord station 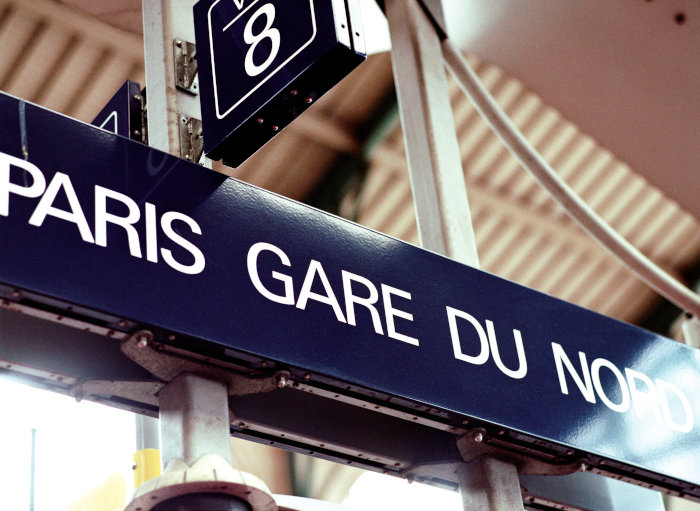 A minimal renovation for the Gare du Nord.

The SNCF, through its subsidiary Gares & Connexions, has unveiled its new renovation plan for the Gare du Nord, Europe’s busiest passenger station. Called Horizon 2024, with the ambition of being completed for the next Summer Olympics, this project is based on a minimal redevelopment of the station, far from the previous 1.5 billion euro expansion plan which planned to triple the surface of the building. This ambitious but controversial plan

, which gave pride of place to commercial spaces, was abandoned in September 2021 following opposition from local residents, the City of Paris and environmental and user associations.

More modest, with the ambition of improving traffic flow and ” opening up the station to the city

“, this transformation, now estimated at 55 million euros, will begin with an overhaul of the Eurostar terminal dedicated to cross-Channel trains. The program includes enlarging the waiting areas and adding gates to speed up the boarding of passengers bound for Great Britain. Traffic will then be improved in the station’s main hall for lines to the north of France and Europe with Thalys, thanks to the relocation of signs indicating departing trains and the removal of several takeaway kiosks. Signage and lighting will also be improved. The work will also concern the Transilien part of the station, with the replacement of escalators and the creation of a ramp to connect the platforms of the “daily trains” and the bus station, the aim being to improve traffic flow between the surface station and the underground station.

The third part of this transformation project will involve the exterior, with the redevelopment of the square in front of the station’s historic façade, which will be pedestrianized, with the exception of the bus lanes, and the cab drop-off point will be moved to a parking lot in the building’s basement. On the eastern side, the bus station will be redesigned and transformed into an eco-station, with the creation of a second square and a hall with 1,000 bicycle parking spaces.

Work will begin in October 2022 and be completed in July 2024. Planned in several phases, the work should make it possible to cope with the expected increase in traffic at the station within two years due to the Rugby XV World Cup in 2023, followed by the Olympic Games in 2024, which, according to SNCF estimates, will see 900,000 people pass through the station each day during this sporting event. In the longer term, the SNCF has not given up on the idea of undertaking a transformation of the railway.

The station is expected to have a larger capacity by 2030 to handle an estimated 900,000 daily passengers by that time.