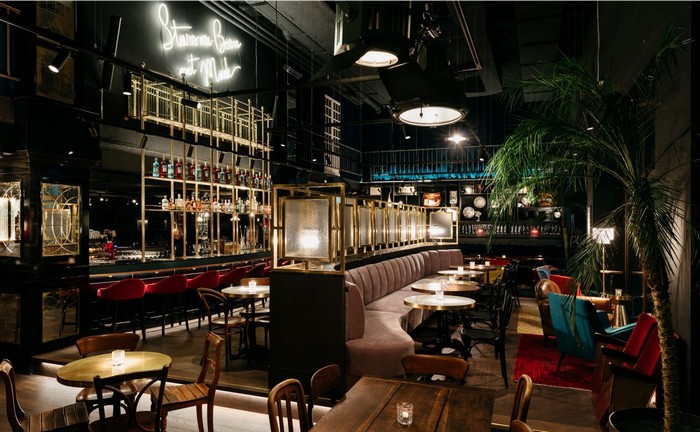 The Swiss business hotel industry has recently added a new member: Ruby Hotels recently opened its first address in Zurich. Mimi, the name given to this first Ruby, has taken up residence in the century-old building of the Orient, one of the city’s first cinemas, some elements of which have been preserved to give the new hotel its character. ” As a teenager, I used to come to the ABC cinema [Orient’s successor in the building]. I never thought that one day I would be managing this building as a hotel manager

” says Markus Juan Perez Lieb, who describes it as ” the most beautiful project of my professional career 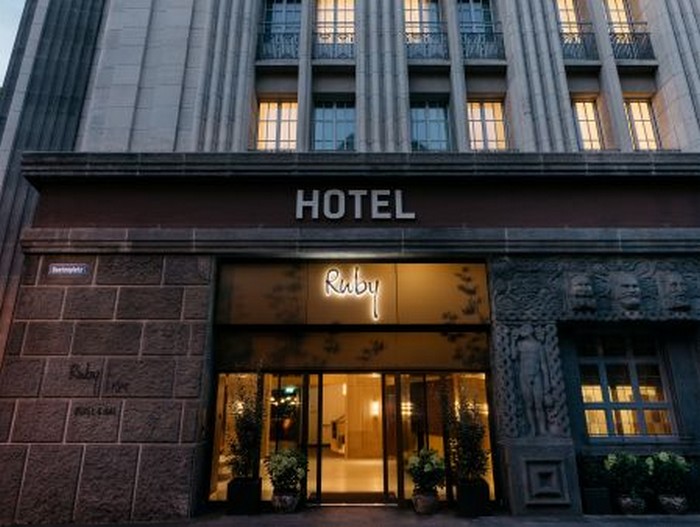 The Ruby Mimi Hotel has taken up residence in one of Zurich’s oldest cinemas: a connection that is highlighted by various tributes in the new hotel.

The Hotel Ruby Mimi now houses 208 rooms on seven floors. Depending on their budget and needs, business travellers will be able to choose from a wide range of offers, as no less than six categories are available, from the 17 m² NEST Room to the 32 m² Star Rooms.

The Swiss market, and especially Zurich, offers great potential for our Lean Luxury philosophy: the experience of luxury accommodation at an affordable price in prime locations

Florence, a first step in Italy

As strategic as it is, the Swiss market is not the only one in which the German hotelier is interested. In addition to the opening in Zurich, Ruby’s management also decided to make a foray into the Italian market. The first of these will be in Florence, where the hotel is due to open in the third quarter of 2023 in the Piazza della Libertà, in the northern part of the historic centre. Here too, Ruby will be banking on a building with character: in this case a 19th century building with Florentine arcades on the ground floor and XXL high ceilings, ” allowing some rooms to be transformed into maisonettes

“, say the project managers. Ruby’s first Italian address will have fewer rooms than its Zurich counterpart (118), but will be equipped with facilities dedicated to business clients. The project includes a Ruby Workspace of around 300 m², developed in collaboration with GB Holding Group.

The consolidation of its European network – which has also taken shape in Ruby’s home market, with new locations opened in Düsseldorf and Frankfurt in recent months – has not prevented the group from keeping an eye on Asia. Three years after the establishment of the

the joint venture Ruby Asia Hotels Ltd, the group is about to reap the benefits of the preparatory work undertaken with the Chinese player Betterwood Hotel Group. Ruby’s roadmap includes Shanghai Lujiazui, Cheng Du, Zhuhai, Hangzhou, Haiyan, Wulumuqi, Xining, and Nanjing. All of these projects are expected to become a reality in the near future, according to Ruby’s management, which predicts: ” The opening of all the hotels is planned for next year.

Why discover the polar regions on board the Commandant Charcot?

Hilton unveils the first Paris hotel in its Tapestry Collection