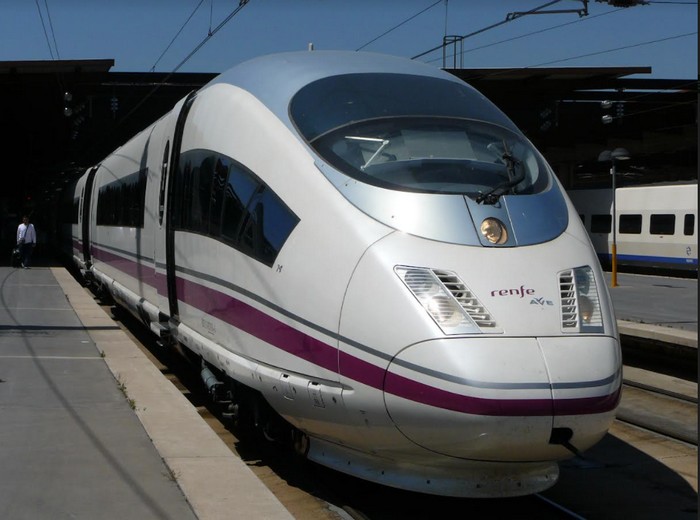 Renfe plans to take its turn on the Paris-London route

If a few years ago Deutsche Bahn was expected on the Paris-London/London-Brussels routes, it is finally Renfe which is now embarking on the cross-Channel rail adventure, which weighed some 9 million passengers before Covid. The Spanish carrier confirmed its ambitions yesterday with the desire to compete with Eurostar on the Paris-London route

While the 55%-owned SNCF subsidiary currently operates only seven return trips per day between Paris and London following the health crisis, Renfe believes that “there are currently slots available and the capacity to operate on this high-speed line“. Negotiations are underway with Getlink (formerly Eurotunnel), which manages the Channel Tunnel, as well as with the French and British high-speed line operators. The company believes that it will be able to start its service with seven daily rotations with its own high-speed trains before increasing its capacity if the number of passengers is sufficient. Profitability would be reached after the fourth year of operation according to the business plan, which then foresees a second phase of development. ” In a second phase, the service could be extended to new French and international destinations

,” Renfe says. The opening date of the Paris-London service has not been specified at this stage. 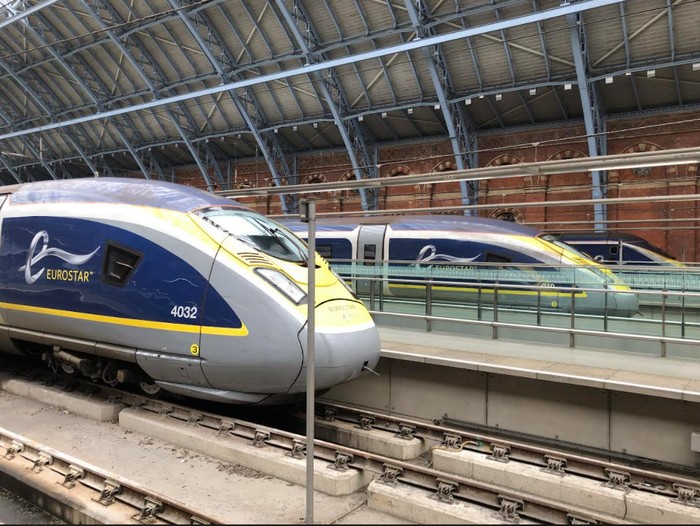 Due to the health crisis, Eurostar has reduced its service to seven daily return trips between Paris and London.

Renfe has chosen to switch to the very lucrative Paris-London route following the disappointment of a first project to set up a service in France on the Paris-Lyon-Marseille route. This failure was due to problems of operability between its TGVs and the signalling of the French high-speed rail lines. The arrival of Trenitalia at the end of 2021 on the Paris-Lyon-Milan line with five return trips per day has undoubtedly accelerated this change of strategy. With this ambitious project, Renfe is also responding to the SNCF, which has stepped on its Spanish toes by operating the first Madrid-Barcelona

service since the spring with its low-cost TGV Ouigo service, which has already won a 37% market share. Madrid-Valencia and Madrid-Seville should follow according to the terms of the tender won by the French carrier.

A small pebble in the shoe of the Eurostar-Thalys merger

In this heightened competition on the cross-Channel rail route, Renfe is also tackling a <a href=”https://www.voyages-d-affaires.com/

green-speed-sncf-projette-thalys-eurostar-20190927.html” target=”_blank” rel=”noopener”>Eurostar company in the process of merging with its sister company Thalys following the will of the SNCF, majority shareholder, to bring together its two subsidiaries. The Eurostar brand will be the only one retained with a priori a marketing division between Eurostar Blue for the current Eurostar network and Eurostar Red regrouping the Thalys lines taking into account the differences of these two networks and the product on board. The aim of this merger is to eventually transport 30 million passengers via the operation of additional routes, better management of the TGV fleet of the two reunited operators and new services for passengers (single application and booking site, merger of loyalty programmes, sharing of lounges in certain stations, etc.). The arrival of Renfe could delay this ambitious schedule, which has already been undermined by Covid.

Accor to enter Guinea with two Novotels and Novotel Living

With Tier and Lime, Bonjour RATP turns to micro-mobility