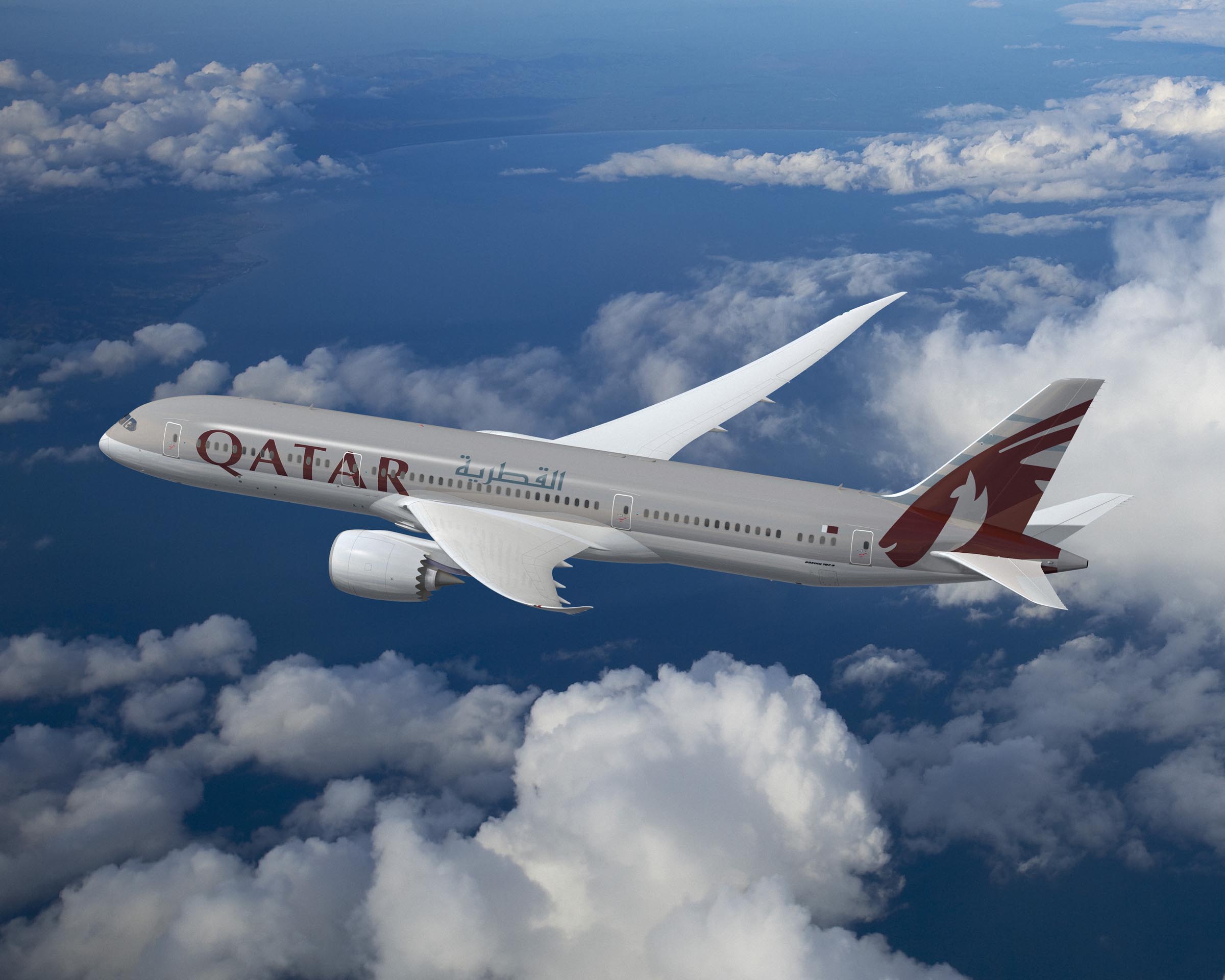 It’s done and signed but it took five years. It was indeed in 2016 that the European Commission had received a mandate to negotiate a “comprehensive air transport agreement” with Qatar. The negotiations had been concluded in 2019.

But, the dispute between Spain and the UK over the management of Gibraltar airport had then postponed the signing of the agreement by the European Union. With the UK gone, the Covid crisis now seems more or less under control. The agreement was finally ratified this week.

The agreement replaces all bilateral agreements signed by EU member states with Qatar. In addition to the issue of traffic rights, the agreement provides a set of rules, a level playing field and a platform for future cooperation on a wide range of aviation-related issues (safety, security, air traffic management, etc.).

In theory, the agreement allows EU and Qatari airlines to eventually enjoy full open skies freedom with the possibility of serving Qatar from and to any EU destination.

But in reality, it could be different. The agreement lacks an important element: 5th freedom rights (i.e. to fly to a third country, such as Doha-Bordeaux-New York). They are not possible – except for cargo. Only traditional flight rights are provided for passenger routes from point A (EU) to point B (Qatar) and vice versa. The absence of these 5th freedom rights would therefore favour Qatar Airways rather than the European airlines.

Of course, the agreement will be beneficial to passengers. It should indeed result in a possible strong increase in flights to and from Doha.

But it will above all benefit Qatar Airways. Before the crisis, the carrier served 34 cities in the European Union. This October, the network has 25 stops in the EU. Despite this density, a handful of destinations are still missing. For example, only three cities are served in France (Paris, Lyon, Nice) and three in Germany (Berlin, Frankfurt, Munich). Not to mention Ljubljana, Luxembourg or Thessaloniki which are not yet served…

No EU-registered airline currently flies to Qatar. In 2017, KLM and Lufthansa suspended their flights to Doha. This was due to insufficient load factors. It is true that Qatar alone remains far too small a territory to generate significant direct air traffic. While Doha airport was handling more than 35 million passengers in 2019, the number of visitors to Qatar reached 2.1 million.

There are no official published figures for transfer traffic, but it is conceivable that it accounts for over 80% of the airport’s total traffic.

therefore unlikely that there will be a massive influx of EU carriers into Doha, except for the possibility of eventually having flights operated under 5th freedom rights 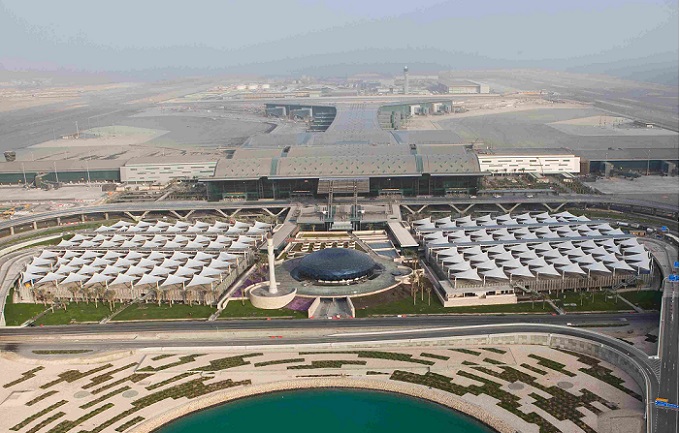 Hamad Airport in Doha is essentially a transfer and transit airport (Photo: HIA)

Qatar Airways, the presumed winner of the EU/Qatar Open Skies

While almost all EU countries already had an Open Skies agreement with Qatar, there were still restrictions with some of the most important EU members – notably France, Italy and Germany. But also Belgium and the Netherlands. For these five countries, liberalisation will be gradual. The agreement provides for the possibility of operating the following routes from the beginning of the IATA winter season 2021/22:

The agreement has every chance of resulting in a multiplication of aircraft in Qatar Airways’ colours throughout the European Union. If not the opposite!

CDG Express back on track