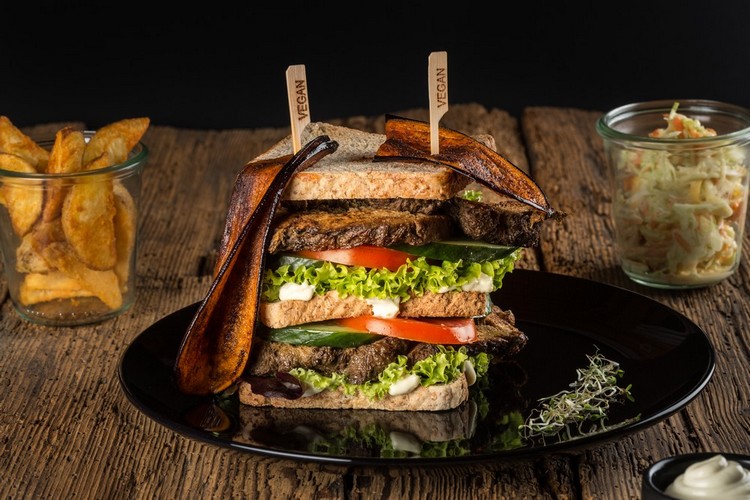 A study by smartproteinproject.eu, funded by the European Union, estimates that 37% of European consumers are now flexitarian, pescetarian (seafood consumers), vegetarian and vegan.

The survey was conducted in June 2021 among 7,590 people in ten countries in Europe. The Dutch and Romanians are the most flexitarian (i.e. they eat meat and plant products alternately). 10% of Germans declare themselves vegetarians or vegans, the highest percentage of the ten countries chosen for the survey. France is in the European average with 37% of consumers of an “alternative” diet. On the other hand, only 6% of consumers in France define themselves as vegetarian or vegan.

Consumption habits in Europe (2021 – in percent) 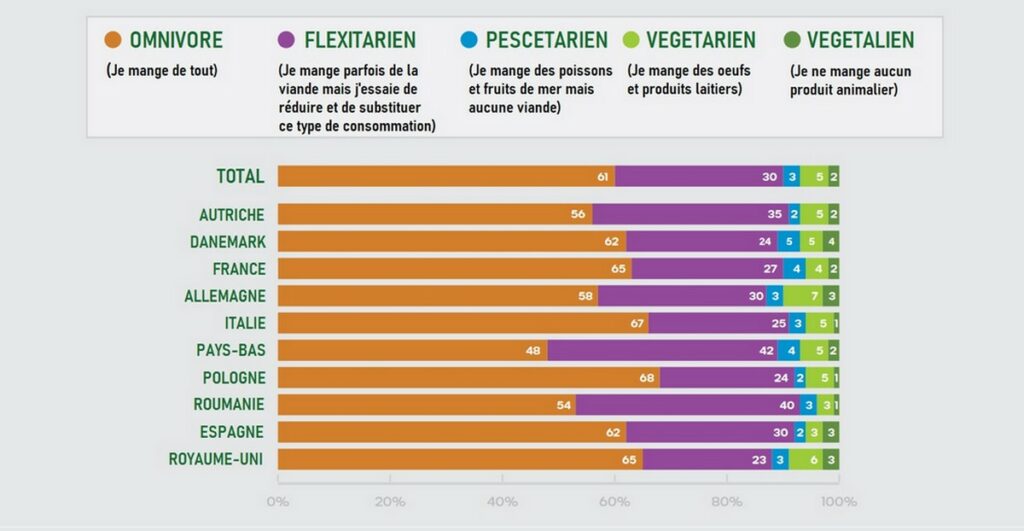 idea developed by German Thomas Klein to create an association of hotels specialising in the plant-based segment. 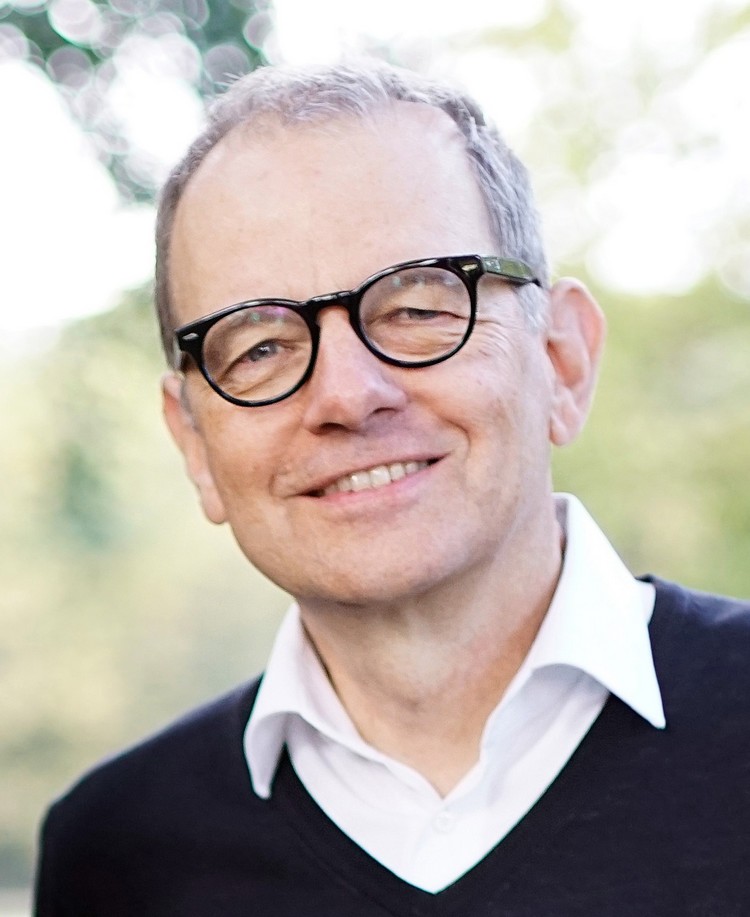 “There is a strong demand for hotels that offer at least one vegetarian/vegan option. We are responding to this with two websites listing such establishments. The first, Veggiehotels, created in 2011, is exclusively dedicated to purely vegan/vegetarian hotels. The second, VeganWelcome, was created in 2016. It lists hotels from 3 to 5 stars offering a permanent alternative of purely plant-based food or products. This can reach up to 50% of a culinary offer”, describes Thomas Klein.

Veggiehotels lists establishments of all categories in 60 countries, a total of 440 hotels and other types of accommodation. Veganwelcome has some 130 establishments in its catalogue.

Europe, the land of vegetarian and vegan hotels

Europe leads the way with 272 Veggiehotels. Surprisingly, Italy has the largest number of establishments listed by the site (55), followed by Germany (54) and the United Kingdom (45).

France has a significant number of establishments with 29. In many cases, these are boutique hotels

or bed and breakfast,” says Thomas Klein. There is certainly room for improvement in France. For example, the site lists only one establishment in Paris – the HOY Hotel, with its vegetarian/vegan cuisine.

The world’s champion for vegetarian/vegan hotels is India (66 hotels). This is because there is a traditional vegetarian culture, which is in fact associated with religious principles. In second place (outside Europe) is the United States with 43 establishments. “Our portfolio of establishments is growing very rapidly. This year, we are welcoming 23 additional establishments, such as our first hotel in the Philippines,” says the creator of VeggieHotels and VeganWelcome.

However, some countries will remain difficult to convince. “In general, Eastern Europe or China are countries where there is a strong carnivorous culture. Russia and the Gulf region, for example, remain white spots on our map. And in China, there are very few establishments that declare themselves vegan or vegetarian,” says Thomas Klein.

But the traveller’s demand should also reach the destinations that are the most “reluctant” to this profound change in consumption. The revolution on hotel plates is well underway!

See also  Samsung Galaxy Z Fold 3, the productivity does not make a fold

Covid19 : The prefect of Martinique cancels your holidays