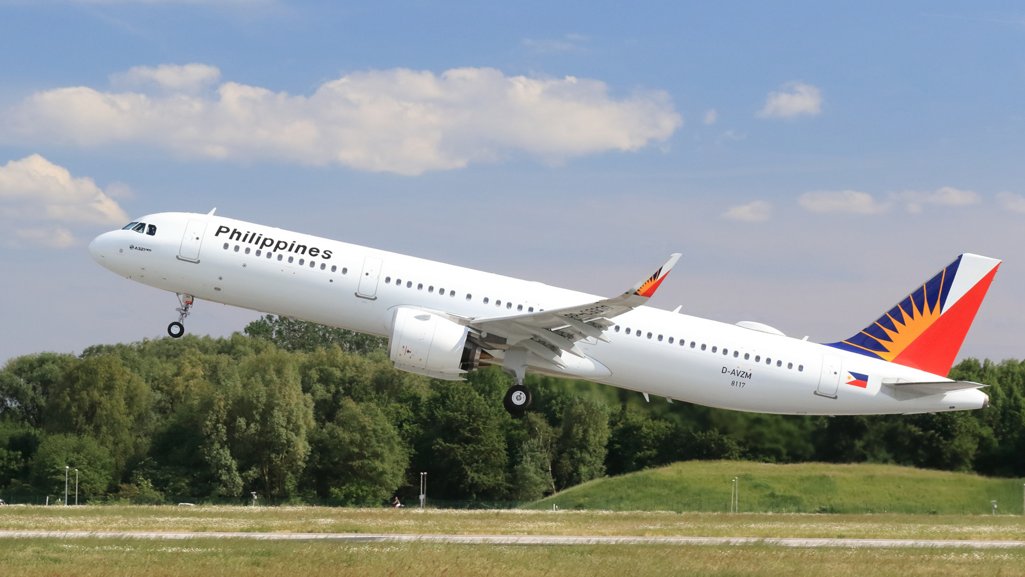 , which, continues to suffer from the almost total closure of the borders of the Philippines since the covid pandemic in 2020. And which, last weekend, filed for bankruptcy but in the American way.

The carrier indeed wishes to place itself under Chapter 11 of the American law on bankruptcy protection. The procedure, used very often in the 90’s by American companies, allows to suspend any debt repayment until the total recovery of finances.

Such an operation – if accepted by the judges of the Southern District of New York, where the company filed its petition – would have a major effect. It would allow PAL to freeze $2.1 billion in debt payments on its aircraft and other assets. It would also allow it to obtain $655 million in fresh capital when it emerges from the chapter 11 proceedings.

PAL has actually been mired in financial difficulties for many years despite two bailouts of the carrier in the 1990s and early 2000s. The company has been losing money since 2016, with losses reaching a cumulative $455.5 million at the end of 2019 for PAL Holdings Inc.

The pandemic since 2020 has exacerbated the carrier’s difficulties with the collapse of the local airline market. From 30 million trips in 2019, the Philippines recorded only 7 million passengers last year. PAL had to cancel 80,000 flights last year, losing two billion in revenue. As a result, the company recorded a historic loss of $1.43 billion in 2020 alone!

PAL is committed to reducing its fleet by more than 20%. Some 21 aircraft should be quickly returned out of a total of 95 aircraft. It will also renegotiate its leasing contracts on the other aircraft in service.

Passengers, however, should only be marginally affected. “Philippine Airlines will continue its usual operations while finalizing the restructuring of its network, fleet and organization,” said Nilo Thaddeus Rodriguez, vice president and chief financial officer.

The company’s management is even cultivating some optimism. In an online press conference with the Philippine media, PAL president Gilbert Santa Maria said PAL is preparing for the long term. The company expects pre-pandemic demand to return by 2024 or 2025.

An upgraded fleet of only 70 aircraft would also give it more flexibility to open new destinations. Notably in Europe -where PAL still operates some flights to London- and also to Israel.

are a traditional carrier. We will strengthen our core business. And also improve our brand and our marketing and turn ourselves around that way,” Gilbert Santa Maria stressed. The President is also confident that the company will emerge from Chapter 11 by 2022.

Exceptional hotels to get away from it all

Videoconferencing: business travel in the UK will put up a fight

Okko: a new hotel expected in June at La Défense