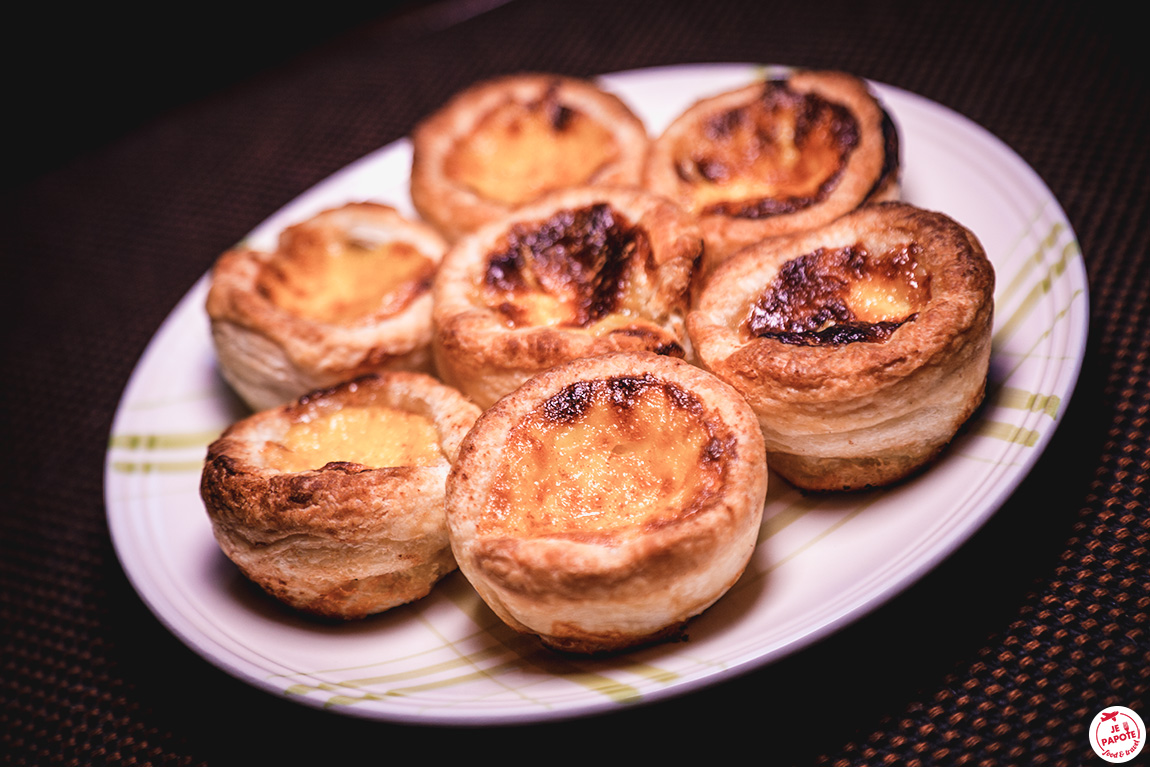 If you’ve ever been to Portugal, you’ve probably heard of pastéis de Nata (pastel de nata in the singular) and I’m sure you love it just like me!

If you don’t know, pastéis de Nata are one of the many Portuguese specialties that you can’t miss. It’s a kind of small flan with a flaky pastry and you can find it everywhere in Portugal

. But it is said that the best is to eat them in the Belém district in Lisbon. 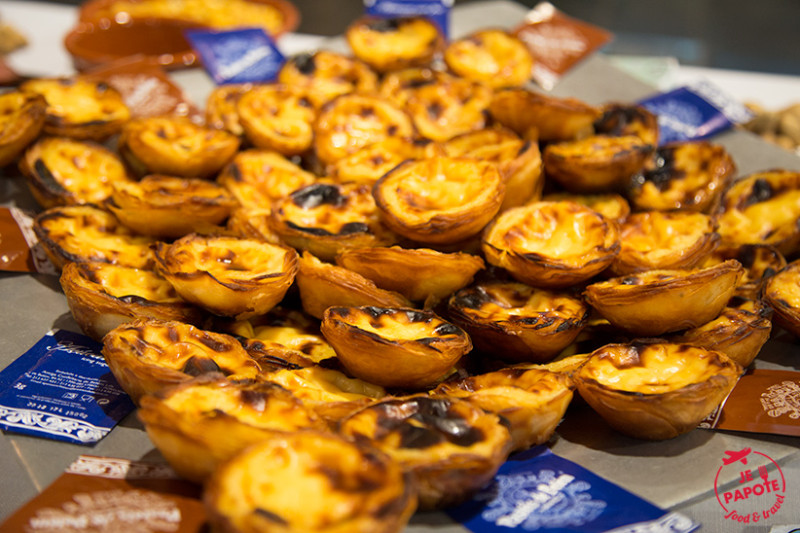 Full of pastéis de nata during a conference in Portugal

So I’m not going to lie to you, I really struggled to find a recipe to reproduce this Portuguese pastry. You can find everything on the web with different ways to make it, different ingredients and sometimes strange proportions. In short, I spent a lot of time looking at different recipes, watching videos without finding the recipe of my dreams.

So I made a mix of several recipes I found and for my first try, it was not perfect. I still had 4 times too much cream despite having read this type of quantity elsewhere. Anyway, I tried to correct it to give you the improved version with my advice after my little failures. The main thing is that it was good (a little too sweet for my taste).

If you are looking for the traditional recipe, the real recipe of pastéis de Nata, go the other way! I wanted to share with you a quick and easy recipe. The real recipe has to be secretly kept and after reading a lot of things about it, I think it’s simply difficult to reproduce the perfect replica! To really get close, you’d have to make your own puff pastry (with margarine apparently). Personally, I prefer fast food so I rarely take the time to make my own puff pastry.

However, I liked what I did and it allows me to rediscover the flavours of this pastry or to introduce it to those who don’t know it.

The list of ingredients for a dozen pastéis de nata

And here is the result! I couldn’t take very nice pictures due to lack of time and light but I promise, next time I make it, I’ll try to take nicer pictures 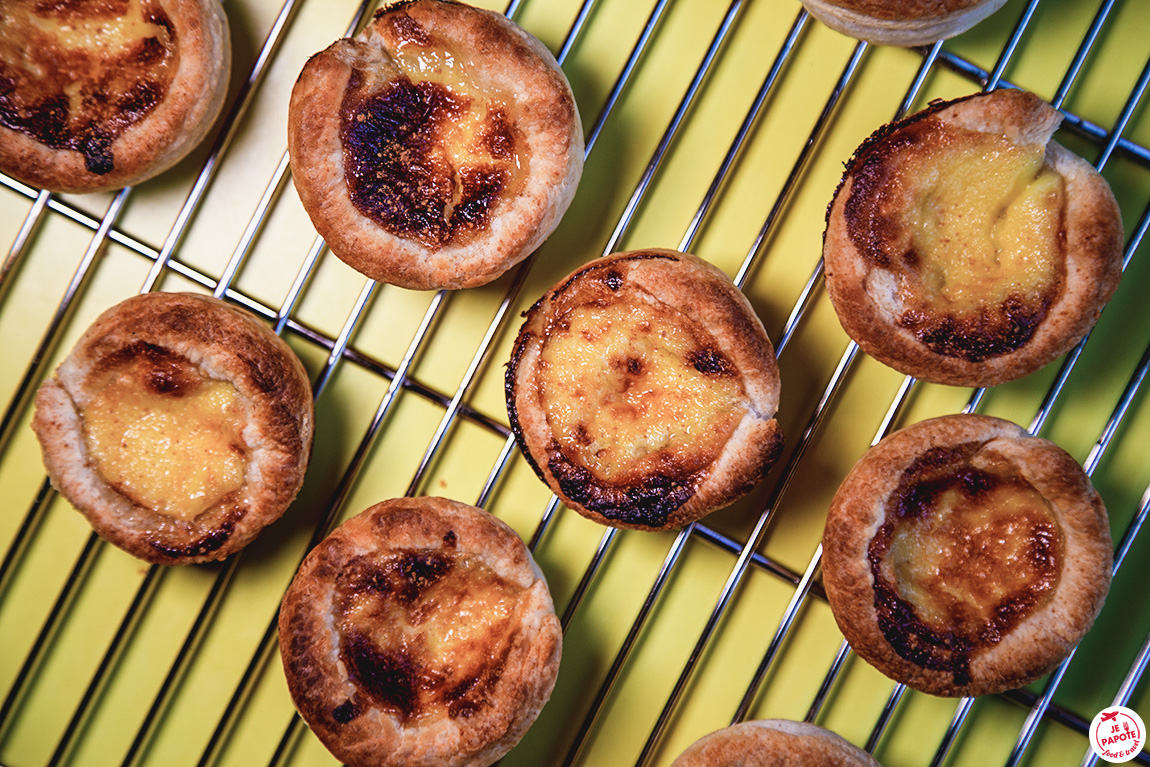 And if you want to know more about pastéis de nata, I invite you to watch this nice little report on Arte.

A Guideline to Careyes, Mexico’s Most Distinctive Location