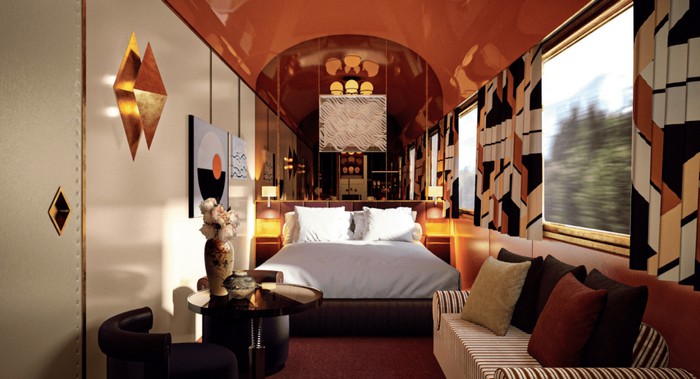 Night trains in France and Europe are not the only ones to attract renewed interest. Two luxury train projects have just been unveiled in quick succession. The first, in France, comes from the Puy du Fou, which will launch the Grand Tour in the summer of 2023, a 4,000 km rail journey to discover the history, art of living and know-how of France. For this purpose, the operator of the Cinéscénie and the Grand Parc vendéen de loisirs is creating its own railway company, which will operate a train with a Belle Epoque décor consisting of two gourmet restaurant cars, a bar car and several carriages housing a total of 15 luxury double cabins with a surface area of 10 to 30 m2 (with bathroom and WC). Fifteen crew members in costume will serve the 30 passengers who will embark each week from Paris to complete this Grand Tour. This 6-day/5-night trip will be marketed from 4,900 euros per passenger, knowing that the passenger will be able to customize his or her discovery program at each stopover: Epernay, Reims, Annecy, Avignon, Aix-en-Provence, Arcachon, Chenonceau… Not forgetting the Puy du Fou site in Les Epesses, in the Vendée. The leisure group hopes to transport some 600 people from the first year of operation. 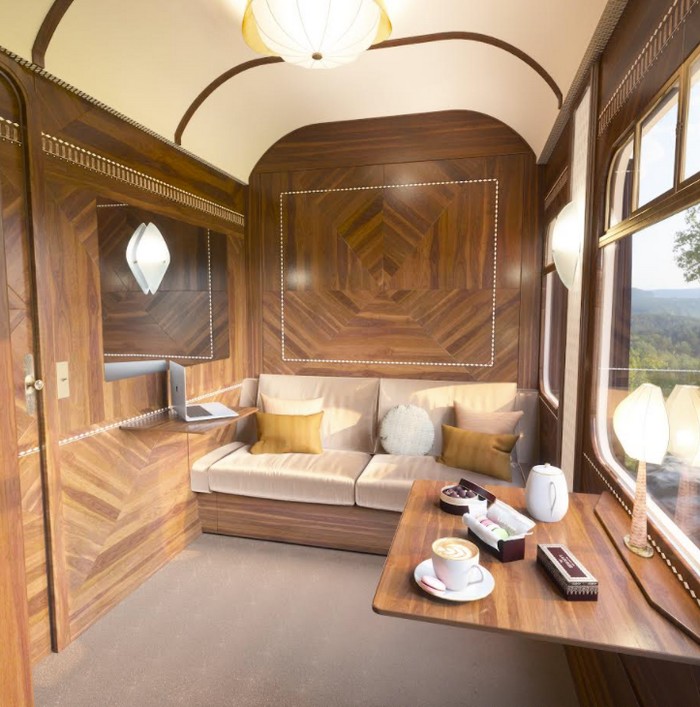 The unfortunate precedent of French Rail Cruises in 2002-2004

A luxury rail cruise project has already been launched in France in 2002 with French Rail Cruises. This Bordeaux-based incoming agency had refurbished, at great expense, a railcar to accommodate 22 passengers who were to discover the charms of the Bordeaux region, the Loire castles, Burgundy and Provence. The concept was somewhat different at the time, since accommodation was provided in Relais & Châteaux and meals were provided by gourmet restaurants. Unfortunately, the company was liquidated in 2004, as the number of visitors was never sufficient. According to its founders, this was due to the September 11, 2001 attacks in New York, which at the time turned away the rich American and Japanese clientele from our “sweet France”.

The second international project carried out by Accor and the Italian company Arsenale is on a different scale, based on the revival of the Orient Express, a brand that has just come out of the mothballs and is 51% owned by the hotel group (the rest being held by the SNCF). Not one but six Orient Express La Dolce Vita trains will be operated by Accor, also from 2023. Based at Rome Termini station, where an Orient Express lounge will be set up, they will take passengers on 12 different routes to enjoy the beauty of Italy’s regions and cities: Rome, Florence, Siena, Venice, Milan, Naples, etc. These completely refurbished old trains will be an ode to the past.The new trains will be built in the 1960s and 1970s thanks to the imagination of the Milanese architecture and design firm Dimorestudio. Offering a 5-star service on board, these trains will consist of 11 cars with a capacity of 62 passengers and 12 Deluxe cabins, 18 suites and 1 Prestige suite. Three special international routes will also be offered, as in the great Orient Expresse era, with Paris-Rome, Rome-Venice-Split and Rome-Venice-Istanbul. Fares are not yet known. 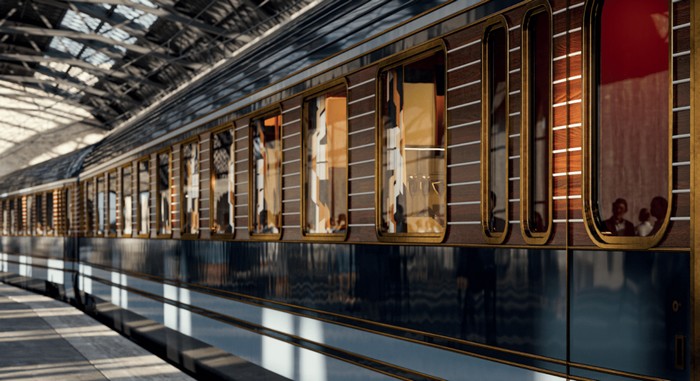 The Arsenale real estate group, owner of the 6 trains, will also be the owner of the future Orient Express hotel which will open in 2024 in the heart of Rome in a sumptuous 17th century building. The hotel will also be managed by Accor, which hopes to have 10 establishments under its new luxury brand by 2030. Combined Orient Express train and hotel packages will be sold from the moment of its inauguration in the Piazza de la Minerva, in the Pantheon district.

Note that this new Orient Express version Accor will compete on part of its routes between Paris and Rome with the Venice Simplon-Orient-Express of the Belmond group, whose luxury hotels (such as the Cipriani in Venice) and legendary trains (the VSOE but also the Royal Scotsman in Scotland) were bought in 2019 for 3.2 billion euros by the French LVMH.

Amelia takes over the Brive axis