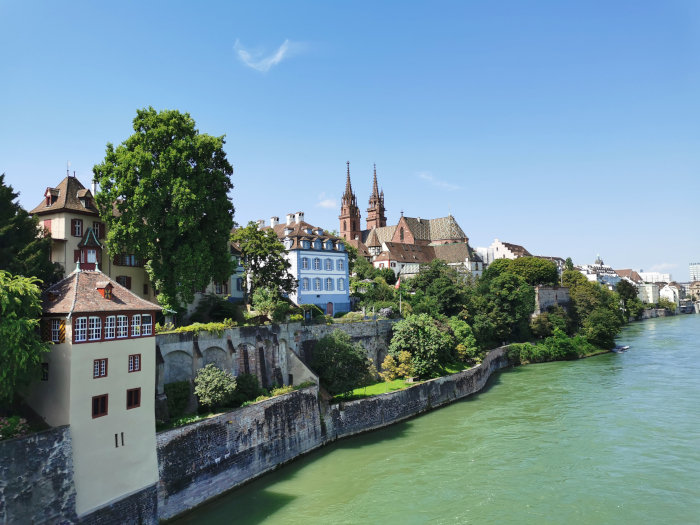 in many other European cities, with the Covid-19 crisis. The Swiss metropolis is renowned for its research and chemical industry, for the presence of important financial institutions such as the Bank for International Settlements, and for its trade fairs and conferences. The Swiss city hosts an average of thirty trade fairs annually. They had in 2019 attracted more than 743,000 visitors, many of them Swiss.

Many of these events are returning at the end of this year and in 2022. But they are not expected to attract as many visitors as before the crisis. This will require the tourism sector to reposition the city’s image.

According to Stefan Bonsels, Sales Director of the Basel Convention Bureau, the business travel sector accounted for around 35% of the 758,000 visitors recorded in 2019, 472,000 of whom came from abroad. Yet many of these are expected to be missed in the short term. ” We think MICE travel will be back as people want to meet again. However, we believe that hybrid events will dominate the industry as the long-haul markets will be less active than the ‘close-in’ markets. Companies will also reduce the number of MICE participants to send to an event, not only because of reduced travel budgets, but because of increased awareness of environmentally friendly behaviour within companies

The convention bureau is also working to attract more environmentally friendly MICE operations. “For example, we are highlighting the offer of vegan menus to reduce the impact of CO2 on gastronomic services. We are also offering free public transport to delegates booking in city hotels. And we also encourage the use of the train whenever possible

,” describes the Sales Director. For example, the Basel tourism authorities have signed an agreement with Deutsche Bahn for special pre-trip rates. They are aimed at congress and trade fair delegates. The Basel Convention Bureau would like to set up a similar procedure with the Swiss SBB and the SNCF…

To support business tourism, the Basel Tourist Office wants to appeal to the leisure segment. The city has just launched its new slogan “This is Basel”,

which replaces the two-decade-old slogan “Basel. Culture unlimited”. ” We have high expectations of this repositioning, which should bring a new dynamism to our tourism, particularly by targeting the 30 to 45 year old generation, who are looking for a more authentic experience

“bleisure” aspect would therefore encourage this generation of “Millenials” to extend their stay in Switzerland’s third largest city. This is especially true since a series of new hotels has helped to renew the somewhat aging hotel stock.

Half a dozen hotels have been opened since last year. These include the B&B Hotel Basel and the Silo Hostel Basel, in the 3 and 2 star categories. The latter boasts the only “Boutique Hostel” in Switzerland. Although business travellers will certainly feel constrained in a dormitory, there is a floor reserved for comfortable single rooms.

In the city centre, the former Volkshaus brewery now has its own design hotel. There are 45 luxury rooms with some suites offering a panoramic view of the Basel skyline. The furniture was designed by Herzog & de Meuron, a world-renowned architectural firm (for example, they are in charge of the Triangle Tower project in Paris) and of Basel origin. In the same design spirit, the Art House Basel welcomes lovers of contemporary art and minimalism in 33 rooms and suites. 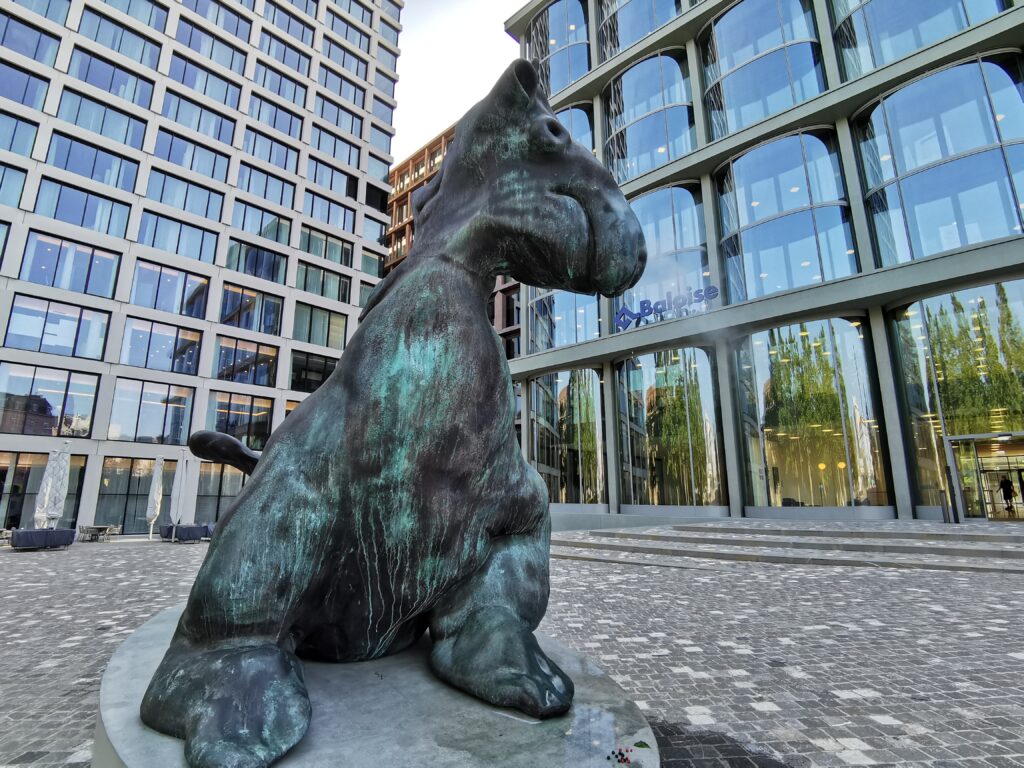 The new Mövenpick Hotel Basel opened its doors at the beginning of the month (Photo: Luc Citrinot)

Another 4-star boutique hotel that opened its doors this summer, the Märthof near the town hall, has installed 68 rooms in an old building with 1900 architecture. The big event of the month of September was the opening of the Mövenpick Hotel Basel. The establishment, belonging to the Accor group, was built on the site of the former Hilton, demolished 5 years ago. A modern 19-storey building makes it the largest hotel in town with 234 rooms and 30 suites.

The Mövenpick compensates Accor for the closure of the Swissotel, a brand also belonging to the group. The hotel, which is located in the same building as the congress centre, is somewhat outdated. But according to Stefan Bonsels, a buyer has already come forward. In principle, it could be the Marriott group…

End of the mandatory mask at Brussels Airlines

The Pullman Montparnasse is back on the MICE scene