More high-speed trains for DB in 2022 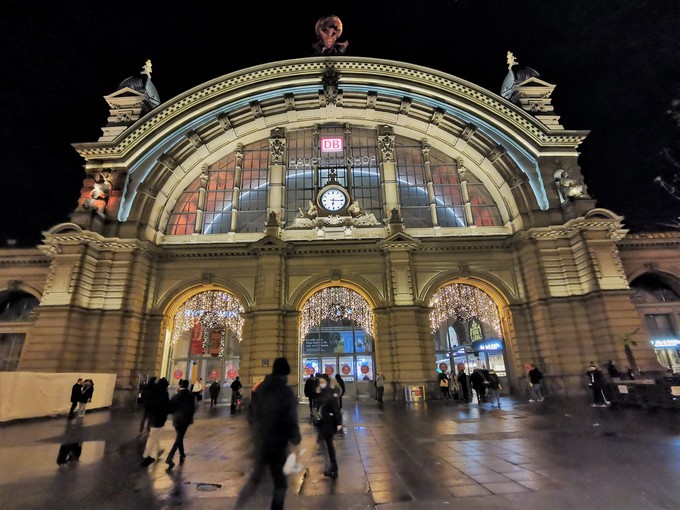 Frankfurt station, one of Germany’s most important railway hubs. (Photo: LC) This is a

tradition for the German railways DB

. The timetable for the coming year – in this case 2022 – comes into effect in December of the previous year. This December 12, the official timetable of the German railways begins. And it means that more than 50,000 additional seats will be available every day compared to 2021. This is made possible by more connections and the use of new train models with more seats, such as the XXL-ICE.

The increase in service is actually the result of the integration of new trains into the mainline network. In the last two years, the German railway company has put 46 ICE 4 and 29 double-decker Intercity 2 trains into service. By the end of the year, the high-speed train network will include 340 ICE trains.

– More ICE XXL trains: some 20 of these 13-car trains are being introduced with the timetable change. They are 374 metres long and can carry 918 people, five times as many as a medium-haul aircraft. They also have a more efficient wifi network on board.

– Expansion of the ICE “Sprinter” offer. These trains are in fact positioned opposite aircraft, with DB integrating these high-speed trains on eight of the ten busiest routes within Germany. Three times a day, an ICE Sprinter runs non-stop from Cologne to Berlin in just under four hours. That’s 30 minutes less time than the current trains. On the Düsseldorf/Cologne/Munich route, the Sprinter will also reduce travel time by half an hour. Passengers can also count on a journey time of 3.5 hours on the Munich-Zurich route, compared with over four hours last summer.

– Finally, DB is launching a new ICE line that will connect Dortmund or Münster with Frankfurt every two hours. And finally, on the “Nightjets” side, DB is operating two new routes. The first is from Vienna to Paris via Munich; the second connects Zurich to Amsterdam via Basel and Cologne.

of booking tickets on

Long-distance travellers can now book their tickets digitally on the DB Navigator app or on bahn.de up to ten minutes after departure. This has made the short-term purchase of a ticket on the train considerably easier. Passengers no longer have to go to the train attendant and save the 17 euro on-board surcharge.

In addition, digital booking helps to reduce the number of contacts on the train, including the last-minute purchase of a ticket on the train. As a result, fewer

1% of passengers still buy their tickets on board trains.

For these reasons and because passengers have an attractive alternative with the online application, ticket sales by train staff will be abolished on 1 January 2022.

Hilton unveils the first Paris hotel in its Tapestry Collection