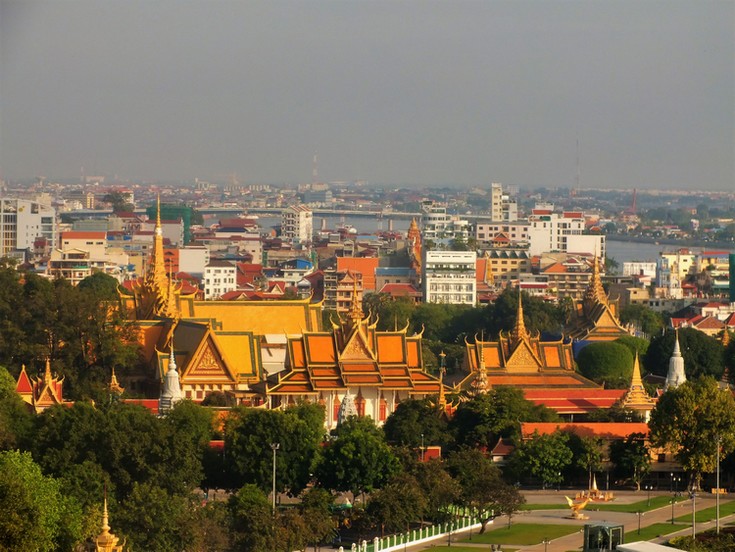 Phnom Penh, the capital of Cambodia, has been able to welcome vaccinated travellers again since 15 November (Photo: Luc Citrinot)

Regulations, regulations and more regulations. Asian governments are fond of them with the idea of reopening their countries to the outside world. Which is not a problem if they are going in the right direction.
This is what is happening now in Southeast Asia. Singapore was the first country to decide to open up through “travel corridors”. These are selected according to the country of origin. Thailand

has been reopened to all vaccinated visitors since November 1st with minimal constraints.

It is now Cambodia that is taking the initiative in the region. With a probable outbidding of other countries. This should allow the whole area to be reopened to international travellers in the near future.

Cambodia had tried twice in October and November to open up to international travellers. But the rules – a mandatory waiting period varying from 3 to 7 and then 5 days – were hardly an incentive. As well as the obligation to stay in designated areas around Sihanoukville. This seaside resort, extremely sinister with its hotels, karaoke and casinos, is far from being the holiday destination dreamed of by Europeans in search of exoticism.

As a result, the Cambodian Prime Minister has decided to change the rule. Announced on Sunday 14th November and effective from Monday 15th November, the new rules allow fully vaccinated international visitors to stay in the whole country -without any quarantine conditions. Only two PCR tests are required. The first one done 72 hours before leaving for Cambodia. The second one on arrival. If the second test proves negative, the traveller is free to travel as he wishes.

See also  The Urban Collëctif: the mobility of the future according to Accor, Citroën and JCDecaux

This policy shift is explained by a very high vaccination rate -88% of the population has received two doses of vaccine- and a need to revitalize an economy dependent on tourism. The other explanation for this strategic change is indeed the lack of attraction of Sihanoukville for international visitors. Except for Chinese tourists, who are currently banned from travelling 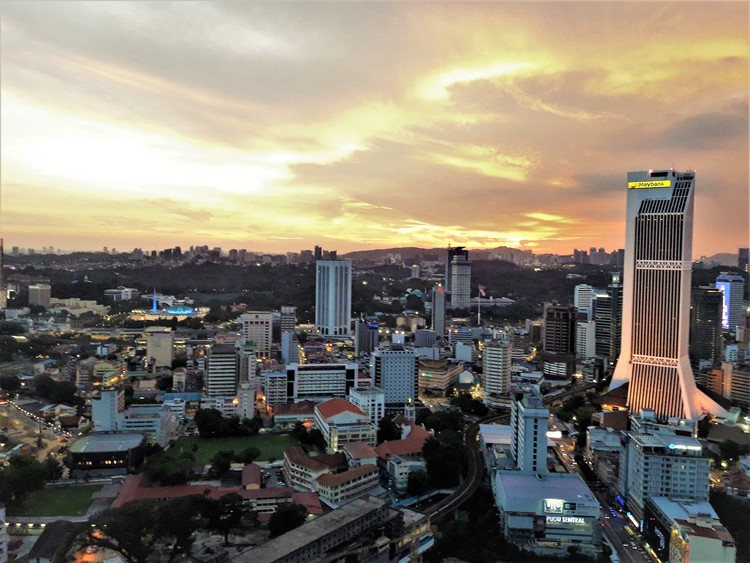 Another Southeast Asian country that has announced its upcoming reopening is Malaysia. The Council for the Resumption of Na

The Malaysia National Recovery Council has just suggested to the government that the country be completely reopened to foreign visitors by January 1 next year.

The closure of the borders has caused Malaysia to lose some 21 billion dollars in tourism revenue. And it is deeply damaging to the country’s economic recovery because of the absence of foreign visitors. As the chairman of the Council is none other than the former Prime Minister of Malaysia, Muhyiddin Yassin, there is a good chance that the government will follow these recommendations. Especially since 95% of the adult population of Malaysia is now vaccinated. The details of the reopening have yet to be worked out.

This move in Southeast Asia should encourage other ASEAN countries to follow suit. The Philippines is beginning to talk about a possible reopening at the end of the year.

For its part, Vietnam is reopening five provinces to vaccinated travellers from November 20. Without quarantine. The conditions are still restrictive because it requires to book in advance a hotel stay, tests and a tour. But Ho Chi Minh City could also become “open territory” for foreign visitors in December. The government is counting on the second quarter of 2022 for the total opening of the country.

As for Indonesia, for the time being it seems to want to receive visitors only in Bali and the Riau Islands, opposite Singapore. The constraints, even if reduced, remain a deterrent. A five-day quarantine hardly encourages vaccinated travellers to try the adventure!