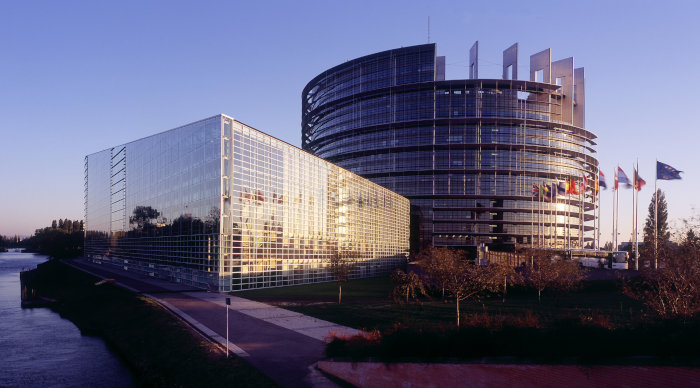 After a sharp drop in activity with the Covid-19 epidemic, Mice activity is picking up again in Alsace, driven by the dynamism of Strasbourg and the promotional organisation Meet in Alsace. ” With 31 projects supported in September and 25 in mid-October, we are back to pre-crisis levels , ” says Mireille Dartus

Through personalised contacts and scouting, the Convention Bureau is, it is true, pulling out all the stops to seduce organisers and win the bid against competing destinations. The activity is focused on meetings and team-buildings intended to bring together colleagues or colleagues, and to recreate links. Although the size of groups has not returned to pre-crisis levels, Strasbourg is also playing the cross-border market card with an increase in operations from Belgium, Germany and even Switzerland.

Confidence is also high for 2022, given the postponements and new requests. Many of these are related to France’s six-month presidency of the Council of the European Union. The congresses will also resume in 2022, the last one planned for this year having been cancelled a few weeks ago due to health rules for distant participants and still closed borders internationally. ” We are already working on the 2023-2025 period

The new Strasbourg Expo Park will be delivered in mid-2022

To make a difference, Strasbourg is also banking on its new features with the opening of the 123-room Aloft Strasbourg Etoile hotel (Marriott group) in 2020 and, this year

residence with 166 studio flats and 400 m2 of modular lounges, as well as the Leonor Hotel. Located in the city centre, this 4* design hotel has been fitted out in a former 19th century mansion which was once a court house and more recently a police station. It is a challenge to fit out 116 rooms and suites, but also 4 large rooms that can accommodate up to 120 people and a gastronomic table run by the Ducs d’Alsace team.

However, the main course will be the inauguration of the Parc Expo in mid-2022, the work of architects Kengo Kuma & Asso

ciates who built the stadium for the Tokyo Olympic Games. This facility, comprising 5 halls managed by GL Events, will benefit from the proximity of the Marriott Hotel (250 rooms) and the Palais de la Musique et des Congrès, which has been equipped with a state-of-the-art audiovisual platform in order to meet the demand for hybrid events

Mulhouse in an intermediate position

But Alsace is also Mulhouse in terms of MICE, a city with good accessibility by TGV and by plane thanks to the airport platform shared with Basel

, its Swiss neighbour. In the absence of a convention center, the second largest city in Alsace plays the card of medium-sized residential seminars, coupled if necessary with outdoor activities. ” 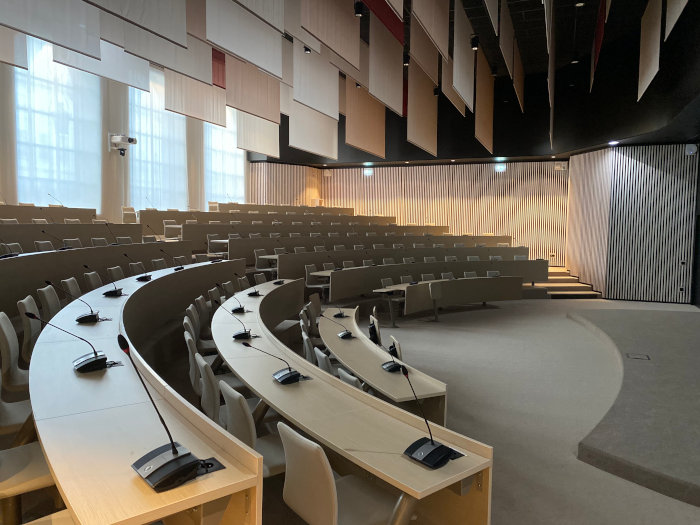 The city is benefiting from a few new features this autumn. The first is the opening of a 180-seat auditorium in the historic building of the Société Industrielle de Mulhouse, the SIM, which thus completes its offer of meeting rooms in a beautiful way. The second concerns accommodation with the opening of the Best Western Plus Au Cheval Blanc hotel, which took advantage of the health crisis to create a spa and renovate its 83 rooms as well as its meeting room with a capacity of 20 people. With its 99 rooms, the 4* Golden Tulip Mulhouse Bâle hotel has also benefited from the renovation of its 4 modular lounges of 30 and 50 m2 (up to 140 people).

Colmar plays on the charm of Alsace

Situated between these two big Alsatian sisters, let’s not forget Colmar, a city of art and history full of charm with its colourful half-timbered houses, home to no less than 6 museums, including the one dedicated to the Issenheim altarpiece, its world “star”. A city that is above all the capital of Alsace wines and the starting point of the 170 km long famous wine route. The Mice business there is starting up again more slowly, having been impacted by the closure of half the hotel establishments until September 2021. ” However, confirmations are made at the last minute

The city is not lacking in assets with a modern convention centre, the Cref, and a host of historical buildings suitable for events (theatre, Catherinettes, Unterlinden museum, Saint-Etienne brotherhood…) without forgetting the 5 rooms of the Ecomuseum of Alsace. Finally, although Colmar already has 1,900 hotel rooms, it will benefit from the opening of the Esquisse hotel, a superb 5* arty hotel with 62 rooms, suites and apartments.

Close to the canals of Little Venice and bordering the Champ de Mars park, this establishment is intended to be both a place to work with 3 lounges for events of up to 90 people, a gastronomic stopover with JY’S, the restaurant of Michelin-starred chef Jean-Yves Schillinger, and a wellness retreat with a 500m2 Spa. All of which will strengthen the destination’s upscale offering, which now includes four 5-star establishments.