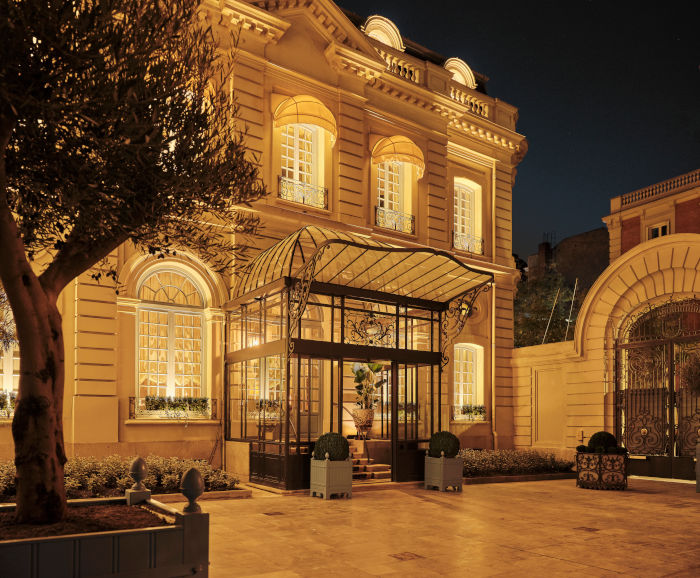 The Santo Mauro in Madrid, the latest member of the Marriott Luxury Collection.

The International Luxury Travel Market Cannes gave American hotel groups the opportunity to present the new features expected next year for the most prestigious of their brands. Thus Marriott, whose number of luxury hotels exceeds the 450 mark, will enrich its offer with 30 new establishments, the whole being part of a pipeline of 190 properties in preparation. This phase of development has not waited until the beginning of next year to materialize, as the group has just welcomed a new member of its Luxury Collection, the Santo Mauro in Madrid.

Located in the upmarket district of Chamberí, near the Sorolla Museum and Andén 0 metro station, the hotel is housed in the former residence of the Duke of Santo Mauro, an 18th century palace consisting of three historic buildings surrounded by gardens. Designed by the interior architect Lorenzo Castillo, this exclusive place has only 49 rooms, including 10 suites with balconies overlooking the surrounding greenery. This noble house focuses its offer on gastronomy, with a table by chef Rafael Peña, but also on with a space for meetings and events in part outdoor is also expected to be inaugurated in summer 2022. The Luxury Collection, which signed a beautiful opening this year with the Matild Palace in Budapest

, expects several, including the very design Josun Palace in South Korea, but also a hotel in Tbilisi, Georgia, and others in India, the Dominican Republic and Mexico.

The St. Regis brand, an offshoot of the famous New York palace, will pass the 50-hotel mark next year. After Cairo and Dubai in 2021, St. Regis will continue its expansion in the Middle East with the opening of the St. Regis Marsa Arabia Island, The Pearl in Qatar. In addition to resorts in Bermuda and the Riviera Maya in Mexico, and for business travellers, the brand will make its debut in Chicago, in a building designed by Jeanne Gang. In Europe, St. Regis will set up shop in Belgrade in the top nine floors of a tower overlooking the Danube.

still on the subject of business cities, the Ritz-Carlton brand will appear in New York, in the up-and-coming NoMad district of New York, as well as in Melbourne 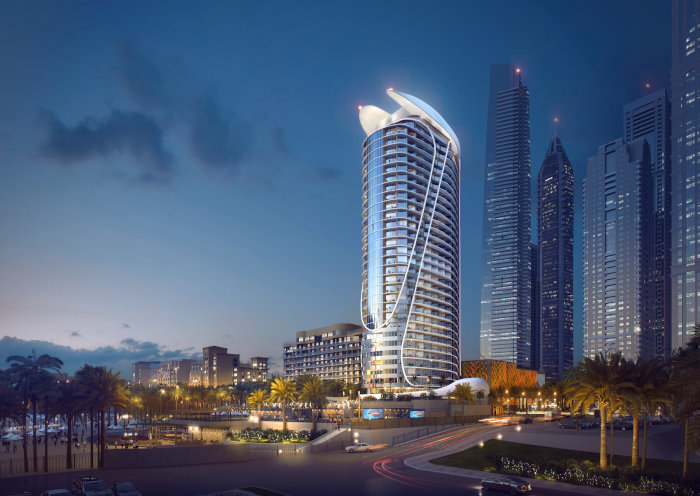 Oscillating between luxury and lifestyle, the W Hotels and Edition brands also have some exciting developments in the pipeline.

in the world’s metropolises. After Osaka, Philadelphia, Melbourne and Xiamen in 2021, new Ws are expected next year in Sydney, Dubai and Toronto. The brand, originally developed by the Starwood Group and brought into the Marriott fold following its takeover, has also recently appeared in Rome, where an Edition is in the works. This is one of six new hotels that will be added next year to the offer of this brand jointly developed by Marriott and the pioneer of boutique and lifestyle hotels Ian Schrager. Other editions are expected in Madrid in Europe, Doha in the Middle East and a second address in Tokyo, in the Ginza district. Across the Atlantic, two hotels are expected in Tampa and on the Riviera Maya.

Your World Tour is looking for an intern