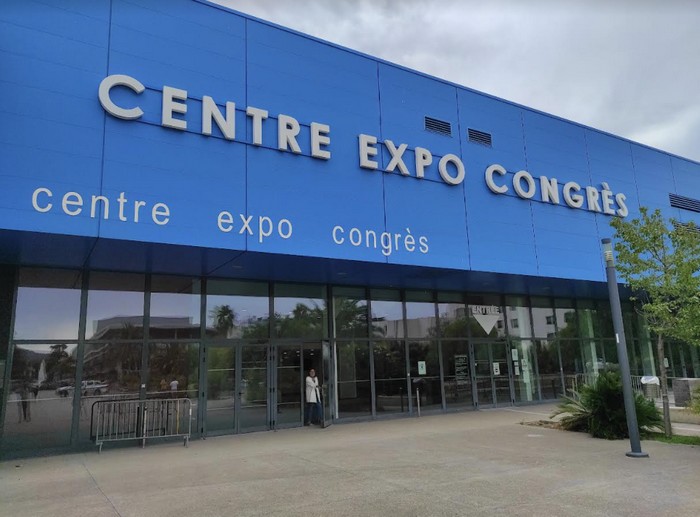 The Mandelieu-la-Napoule Convention and Exhibition Centre

In the wake of these two major international players, Nice and Cannes, neighbouring destinations do not have any inferiority complexes. Better still, according to Pierre-Louis Roucaries, the cohabitation between the different convention centres has been totally stabilised. Both President of Provence Côte d’Azur Events (PCE) and General Manager of the Mandelieu Convention and Visitors Bureau, he assures us: ” When I took over as President of PCE in 2012, it was a real struggle: most of the cities didn’t want to work together. I travelled thousands of kilometres to convince everyone and what made us strong was the team, which was able to show transparency and great intellectual honesty towards all members. Our interest is that the operations are won. Moreover, generally speaking, our destinations are in competition with other regions, other countries, especially for large events. And today, there is not a convention centre in the region that is not a member of Provence Côte d’Azur, all sizes included

An abundance of goods would not harm the Côte d’Azur, as long as the destinations have adopted different positions, and above all in line with their capacity to attract… Wearing this time the hat ofUnimev‘s Deputy President , Pierre-Louis Roucaries testifies: ” There are about 120 convention centres in France and all of them were built on the justification that they would bring in international conventions, which is false… A magnificent convention centre is not enough: if there are no four and five star hotels and an international airport, it won’t be easy. Today, destinations are much more assertive about what they are. It’s not because you don’t attract international conventions that the convention centre is useless. There is also a need for the territory, the region, the local area, which means that it can be justified. And then there are places that perform different functions, hosting cultural, sports and professional events, and that enrich the animation of the territory. You just have to assume what you are, ask yourself how your territory is structured and study the competition. That was my reasoning in the 2000s for the Mandelieu Convention Centre, when there was one every ten kilometres, and yet we have held 700 events and we are thinking about the future

The Mandelieu-la-Napoule Convention and Exhibition Centre has not been afraid to put this reflection into practice through technological experiments.

ics. An automatic, mobile disinfection portal with temperature measurement can be supplied to event organisers on request. As for the streaming studio (50 m²), it has been replaced by a “Social Network Room” that is more modest in terms of space and cost… As for the destination’s more global positioning in the MICE segment, it remains more than ever tinged with green in order to stand out from neighbouring offers. ” Mandelieu is atypical, it doesn’t resemble any other destination on the Côte d’Azur because it’s not very urbanized: two thirds of the territory is not built on,” underlines Odile Delannoy, Director of the Mandelieu-la Napoule Convention and Exhibition Center. A symbol of this “green touch” – and a strong argument for attracting event organisers – the Old Course golf course even extends into the heart of the town. The second oldest course in France has made no secret of its desire to ” break the rules

” in the world of golf by giving pride of place to events. New initiatives are regularly tried out to attract all types of events, such as the new space called the BAC (1200 m²), both bucolic and atypical, inaugurated in June on the banks of the Siagne. 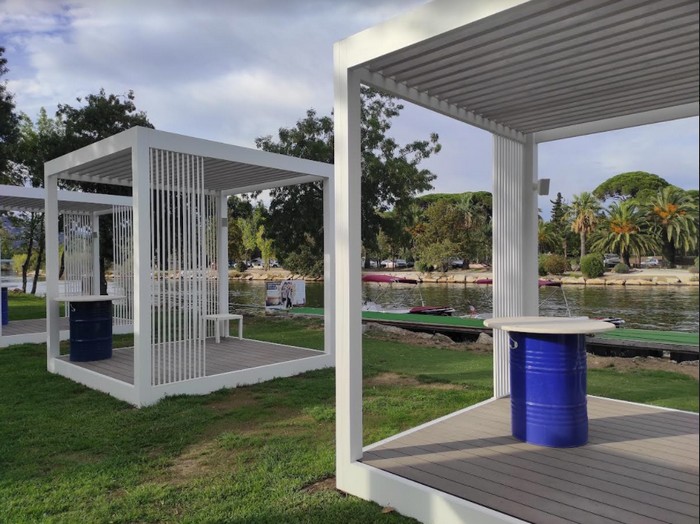 The Old Course golf course is particularly focused on events, like the new space on the banks of the Siagne, called the BAC.

Although Mandelieu has managed to avoid urbanization and is determined to maintain its green ratio, the city has not resigned itself to immobility, quite the contrary. The evolution of the hotel stock is proof of this. The renovation of the Mercure hotel, which reopened its doors this summer after eight months of work, will be completed in March. The hotel, which is very much geared towards business clients given its location, intends to promote a warm style while giving pride of place to digital technology, with a dematerialised reception area. 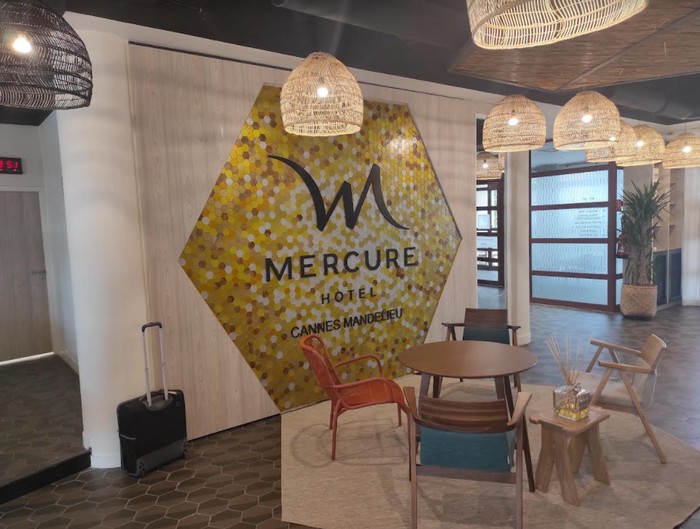 The Mercure Mandelieu hotel will soon have completed its extensive renovation

In addition, during the summer, two establishments were added to the destination’s four-star range. The Ilot du Golfe, a member of the Best Western Premier Collection, is the result of a 13 million euro investment and two years of work. It adds 41 rooms (including 2 suites) to the accommodation on offer, all with balcony or terrace. As for the Casarose, whose next projects concern a spa and seminar villas, this 56-room establishment brings a new touch of colour to the palette of Mandelieu-la-Napoule 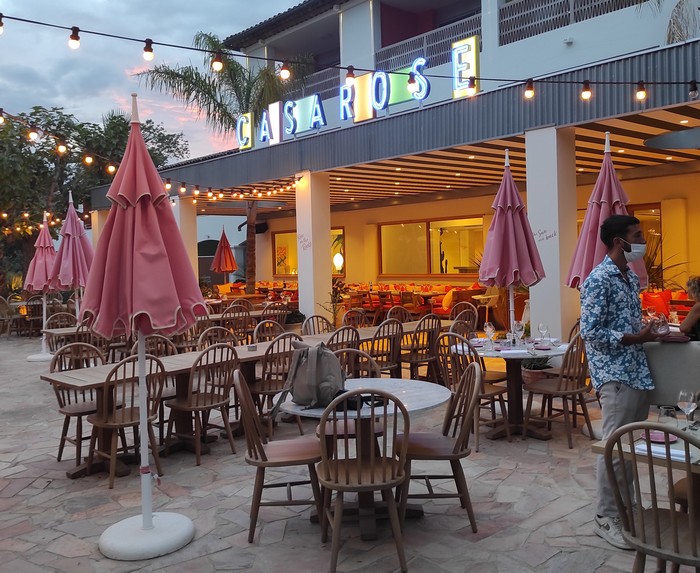 A palette that should be further extended according to Pierre-Louis Roucaries, who foresees ” a growth inthe number of rooms”.

This is animportant development for the next ten years, in terms of tourism in general and business tourism in particular. The General Manager of the Mandelieu Tourist and Convention Bureau continues: ” This concerns the hotel business in particular, even though two thirds of the town’s surface area is natural and will remain so. All the projects are located on the 700 hectares that have already been built “. Now with some 2,000 rooms, excluding furnished tourist accommodation, the objective is not so much to increase this figure as to move upmarket: ” the five or so projects to come are positioned in the four or five star range “, says Pierre-Louis Roucaries, who is planning ” certainly the arrival of a large international chain, four or five stars “.

ITA gets closer to Skyteam