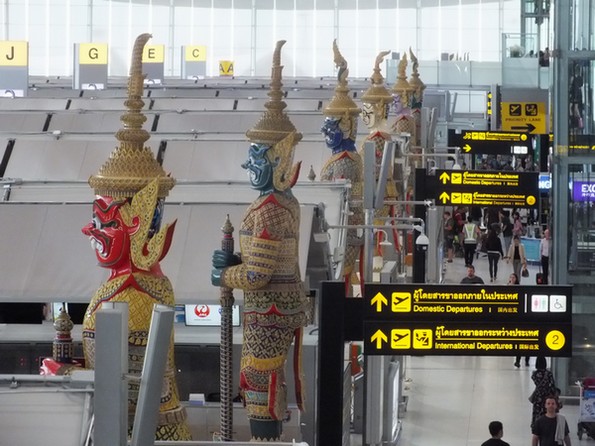 For two years now, business travel has been affected by successive waves of the covid pandemic. But for the first time in a long time, we are hearing more and more voices, from scientific experts to tourism industry players, expressing cautious optimism that the crisis will end.

In an analysis published at the beginning of January, Olivier Ponti, Vice President of Analysis at ForwardKeys, a consulting firm, described that business travel was slowly but surely making a comeback. We have seen this very clearly in Europe, where intra-European business travel has been steadily increasing since April until the new wave of covid cases last November,” he explains. Admittedly, business travel is recovering more slowly than the leisure segment. And this recovery may appear a bit chaotic. But overall, the gap between leisure and business volumes is narrowing. For example, business travel reached nearly 70 percent of 2019 levels last October.

The latest Omicron wave has effectively hit business travel since December. But most experts, however, remain confident of a very temporary “depression.”

the combination of omicron contaminations (more contagious but less dangerous) and vaccination campaigns should result in conferring this much sought-after collective immunity. 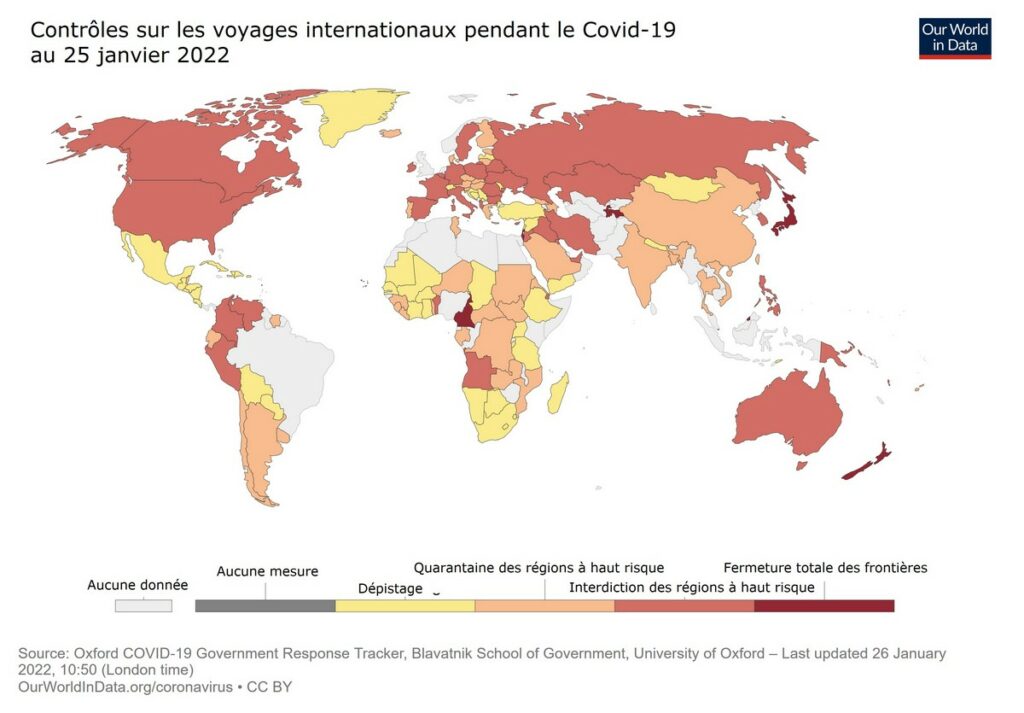 The World Health Organization has even recently estimated that Europe and North America could soon reach this famous immunity. In its latest analysis of airline seat capacity, the consultant OAG predicts a strong increase in supply from April onwards.

Except that many countries in the world do not share this optimistic vision. This is often the case in Asia and the Maghreb. In fact, for business travelers who have to go outside the European Union, there is still a major uncertainty. That of having to be quarantined in certain countries as soon as they test positive for covid. Or to be subjected, without prior information, to a series of restrictions adopted by a country at the last minute.

Let’s take a textbook case, even if it concerns a leisure trip, reported by Javier Roig, general manager of Southern Europe and Middle East of <a href=”https://www.voyages-d-affaires.com/finnair-busan-dallas-20211112.html” target=”_blank” rel=”noopener”

>I had to deal with the anxieties of a client who was traveling to Thailand with her family. Vaccinated and covid negative at the beginning, she tested positive upon arrival in the country. As a result, she had to stay in hospital for ten days without showing any symptoms – she tested negative on the second day – and her husband and son had to stay in a hotel as they had become contact cases. A wasted stay and relatively little recourse“, he says.

What happened to this family can turn into the same nightmare for an individual businessman. So, how to get around these possible difficulties? Voyages d’Affaires asked the insurer Europ Assistance, the travel manager American Express GBT as well as an individual businessman how they manage this “Russian roulette” that the various regulations of a long-haul trip can constitute from now on. One thing is certain: there is no such thing as “zero risk” for the company or the businessman.