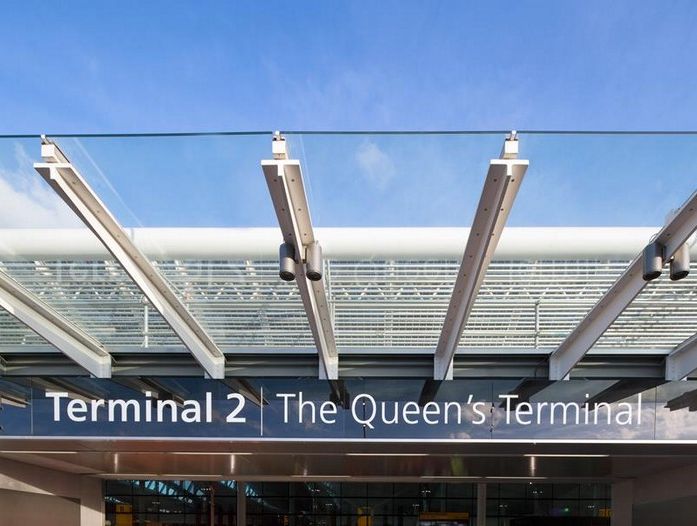 , business destinations are finally easing regulations that have hampered international mobility for two long years. And it seems that this return to normality is giving business travelers wings. Freed from the regulatory straitjacket, freed from quarantine procedures and repeated PCR tests, mobile professionals are making up for lost time. The figures published Thursday by CWT confirm a trend that is quite logical, but always worth studying in these times of crisis…

Highest levels of business travel since the beginning of the pandemic

” We are seeing the highest levels of business travel since the pandemic began, and while the health and safety of travelers must always remain the number one priority, removing barriers and uncertainty will be key to achieving a full recovery,” says Michelle McKinney Frymire, CEO of CWT. This will help spur economic growth, and it is encouraging to see the potential benefits of some countries easing these restrictions

To support this, CWT chose three case studies: the UK, India and Norway. Three markets where they compared the number of international trips before and after the easing of measures. And in all three cases, the increases are indeed very marked, sometimes with triple-digit growth rates, as in the UK. Since the announcement in January that PCR tests for vaccinated travelers would be abolished, effective mid-February, weekly bookings for international travel have jumped by 115%. Better still, for foreign travelers wishing to travel within the UK, the increase was 169% compared to the week before the announcement. 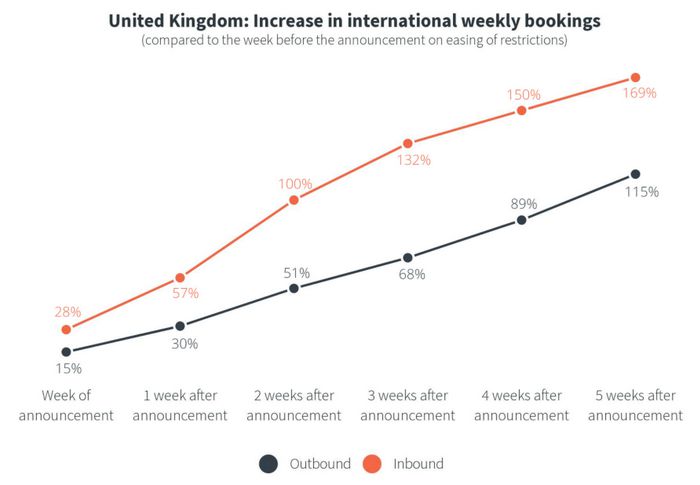 Note that despite its proximity, the French market is not the one that has contributed most to this performance. British business travelers went primarily to the United States, as well as Germany, Spain, Ireland and the Netherlands. As for the foreign travelers who are moving the most to the U.K. since the easing, the U.S., German, Swiss, Dutch and French markets are this time cited by CWT.

In India, the trend is also very strong according to the data collected

cted by the business travel agency. Bookings by foreign professionals increased by 139% following the announcement of the end of testing and isolation in mid-February. International bookings by Indian travelers have also increased significantly (+64%). Here again, the United States is the key market, both in terms of departures and arrivals. Unsurprisingly, Great Britain is also present, in both directions. It should be noted that the French market contributed significantly to the increase in bookings to the Indian market. 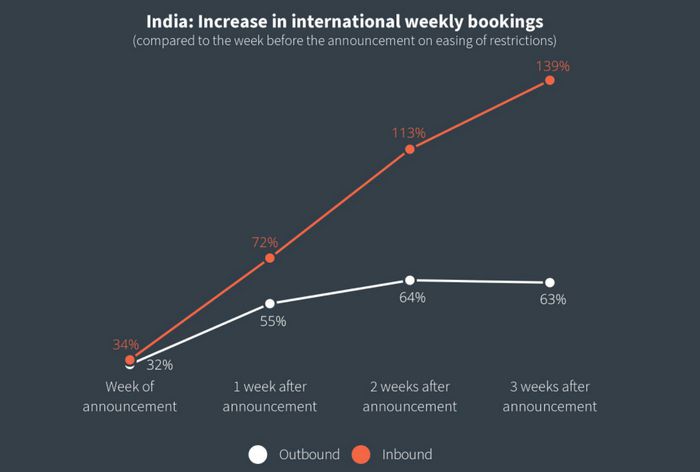 As for the Norwegian market, it stands out both by more moderate growth rates (+72% and +67%), and reversed compared to the other two cases studied: “outbound” bookings have grown more than “inbound”. Also, with the exception of the US market, business travel to and from Norway is made up of European destinations.

Discovery: Solothurn, both Baroque and French

United Airlines to return to Nice in spring 2022

Air Canada accelerates the resumption of its international routes, including Paris-Toronto