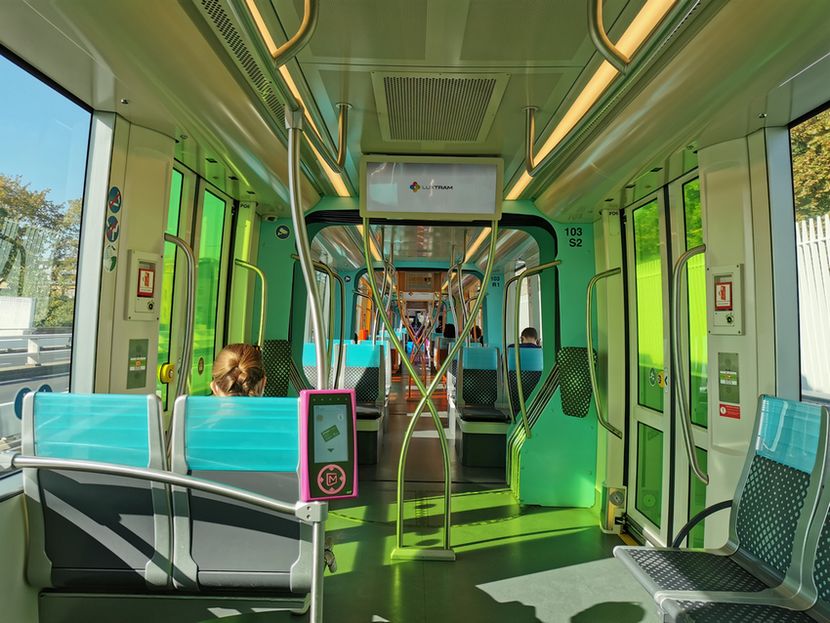 this summer by Deutsche Bahn and the German regional companies of a 9-euro ticket has put the idea of low-cost travel on public transport back in the spotlight. The ticket allows unlimited use of all regional transport for one month. The German government’s initiative is a great publicity stunt for public transport. But it is not the first initiative in Europe.

is in fact the great precursor of this initiative. Since 2020, all public transport in the country has been free for all. The offer includes the CFL network (railway company) as well as inter-city buses and streetcars in the capital. Only first-class tickets are charged.

This policy has positive effects. According to LUSTAT, the Grand Duchy’s statistics office, 16.6 million passengers used Luxembourg’s rail and bus lines in 2021, an increase of 14.5% compared to 2020. Admittedly, the figure is down compared to the pre-Covid period. But 2021 is also marked by confinements and teleworking populations. For the Luxembourg Minister of Transport, François Bausch, “the government wants to make Luxembourg a laboratory for mobility”.

second country to take the plunge in October is Malta, which has announced that its bus network will be free throughout the island. However, the measure is less radical than in Luxembourg, as only Luxembourg residents will benefit. Visitors will still have to pay for the services. In Estonia, the country’s major cities, including the capital Tallinn, offer free transport services, but again only to their residents.

Other European cities also offer free “pull-out” transport. This is the case in Amsterdam and Manchester. In Amsterdam, only the ferry lines are free. The rest is not, which is a pity because public transport in Amsterdam has become particularly expensive. In the second case, three free bus lines (Free Bus) run throughout the northwestern metropolis, especially from the train stations.

In Switzerland, travelers who pay the tourist tax (in a hotel or tourist accommodation) can use public transport for free. This measure is valid in the cities of Basel, Bern, Geneva and Lausanne. Only Zurich has not adopted it 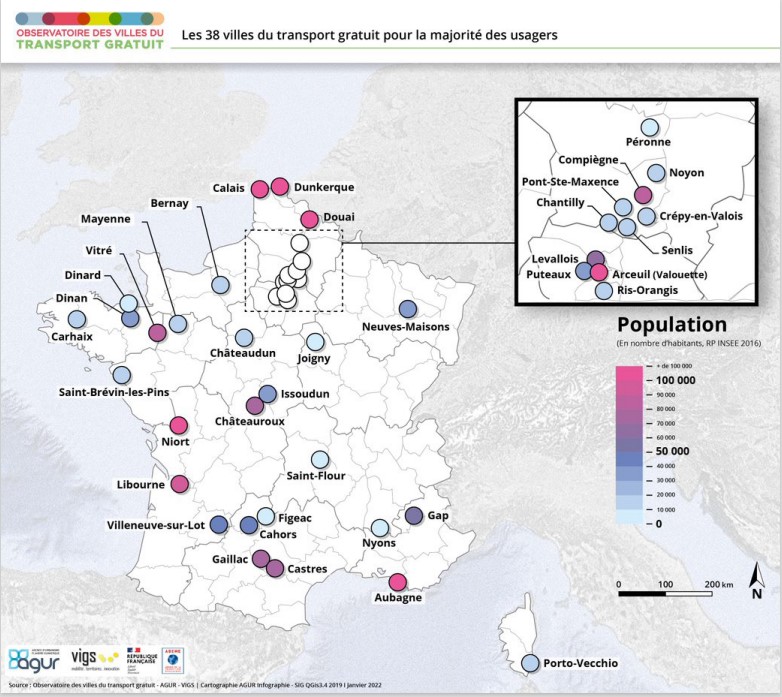 in France, free public transport is taking shape to varying degrees depending on the territory. Medium-sized cities such as Aubagne, Cahors, Châteauroux, Dinard and Niort started the ball rolling. The trend is now spreading to large cities.

Other urban areas have adopted free public transport “à la carte”. Rouen, for example, introduced free public transportation every Saturday at the end of 2020. A ticket is required – to be purchased at a branch or on the Astuce network app. But it is not counted at the time of purchase. Nancy and Nantes offer a similar measure to all users -residents and visitors- every weekend. No ticket is required to take buses or streetcars in these two cities.

See also  The Queen Elizabeth 2 transformed into MGallery, an Orient Express in Venice

In the south, Montpellier has decided to move towards free transport in stages. Public transport is already free for all residents on weekends with a Weekend Pass (which is only issued to travelers living in the agglomeration). In 2023, public transport will be completely free. But still reserved for residents of the Occitanie metropolis only.

With 38 territories offering free public transport services, France is the leading country in Europe in this area 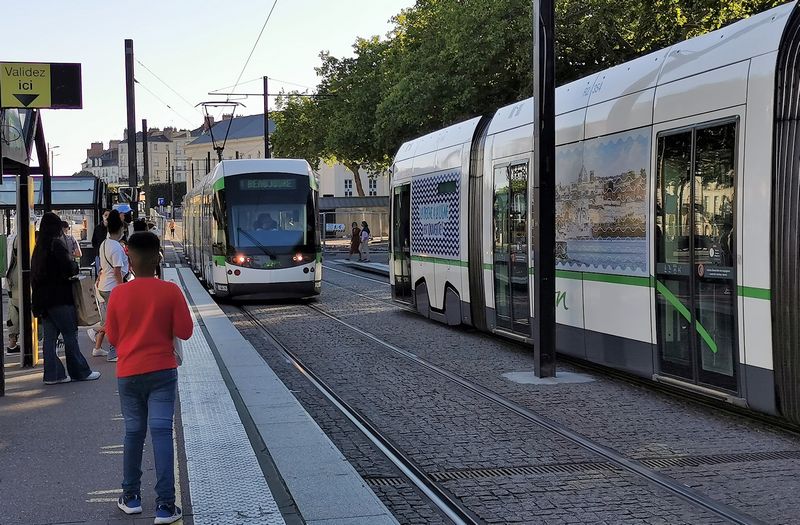 The United States reopens its border