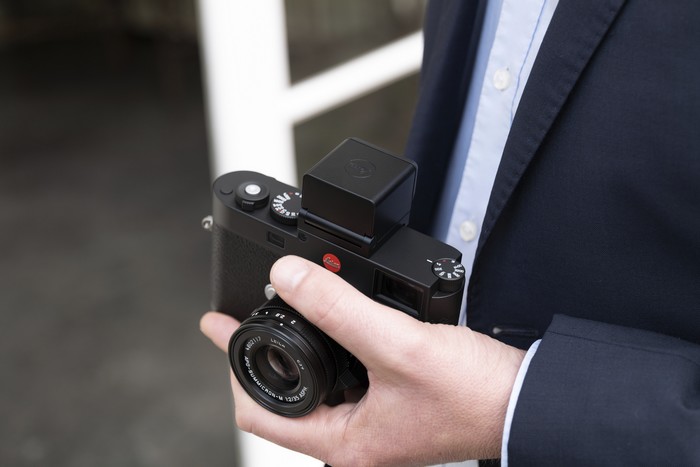 The new Leica M11 is equipped with a triple definition sensor, allowing to record files of 18, 36, or even 60 million pixels

Five years after the release of the M10, which marked the return to the original dimensions of the “M”, the prestigious rangefinder range of Leica is enriched by a new guest of mark. The German manufacturer unveiled Thursday its new star, the Leica M11. Unsurprisingly, this one maintains the tradition of the M range, keeping its recognizable design – even if small changes will not escape the connoisseurs, such as the removal of the traditional housing base to facilitate direct access to the battery and memory card. But the release of a new Leica M is never insignificant, and the Leica M11 will also stand out on the photographic scene

the most versatile M system camera in Leica’s history

According to the information released on January 13 by the German manufacturer, its new star will provide users with unprecedented flexibility, with Leica already referring to ” the most versatile M system camera in Leica’s history

“. To achieve this, the Leica M11 will rely on a very solid technical background, including a full-frame BSI CMOS sensor with triple definition technology. Depending on the application, this will allow the user to record files in DNG and JPEG format with 18, 36, or even a staggering 60 million pixels, again based on the entire sensor area. In addition to this exclusive sensor, the Leica M11 has an extra wide ISO sensitivity range of 64 to 50,000. Its special infrared + UV filter provides more effective correction of incident light. 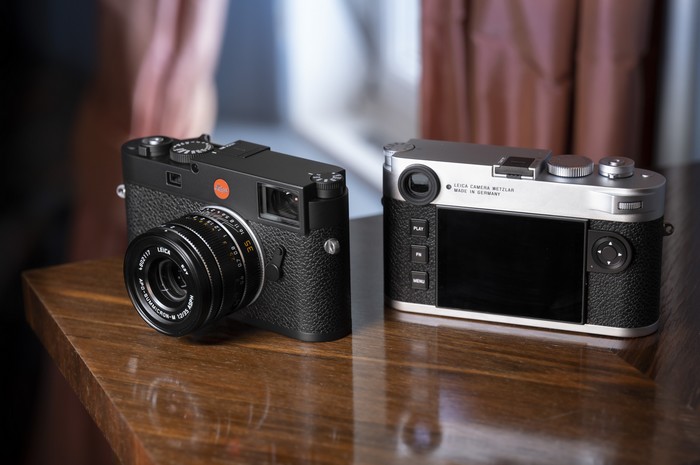 See also  Air transport: cautious optimism in the face of a traffic recovery

The user experience will also benefit from Leica’s attention to the ergonomics of its system. The Leica M11’s controls have been arranged around its new high-definition touchscreen (2.3 million pixels), while the menu structure remains in line with the SL2 and Q2 models. The result is an intuitive menu and smooth, harmonized navigation to make the most of the newcomer’s potential. All this is boosted by the Maestro III processor.

Another asset of the M11, and not the least: the storage. In addition to the SD card slot, the new Leica is equipped with an internal memory that provides a large storage capacity: 64 GB. This makes the M11 the first Leica M to be able to record simultaneously on two storage media. As for the battery, its performance clearly widens the gap with its predecessors. The people in charge of Leic

a mention a 64% higher autonomy than the previous models. That alone…

New features in the second half of 2022

The release of the new Leica does not mark the end of the M11 project. Indeed, an update is already announced for the second half of this year. It will provide the device with new features, including the integration of location data, access to images via Bluetooth connection, or transfer rates significantly increased.

Marketed at a price of 8350 euros, the Leica M11 is available in two versions: silver chrome or black chrome, the latter, with aluminum cover, is equipped with a lighter case (about 20%). 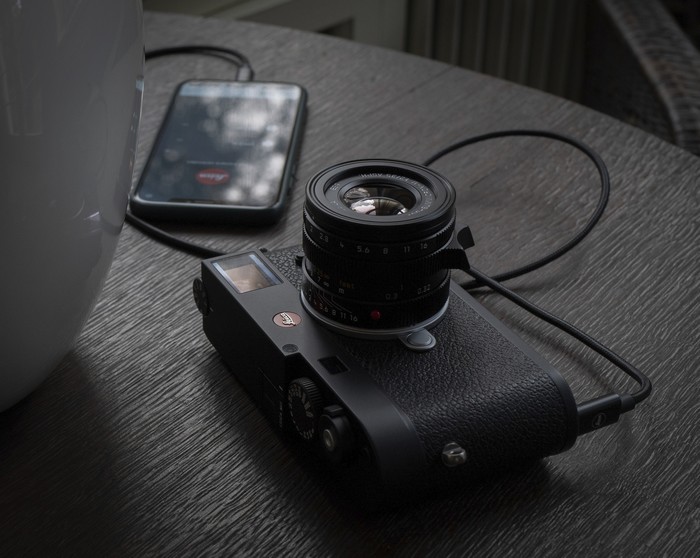 a new milestone for Leica

” This camera marks a new milestone for Leica,” says Stefan Daniel, Executive Vice President Technology and Operations at Leica. ” Its mechanisms and internal components are the result of a completely new development process, while its external appearance faithfully preserves the iconic design of the Leica M. ” As we all know, the unique Leica M System has been accompanying great photographers from all over the world for decades and is an unparalleled tool for them to document their times and create beautiful images,” says Andreas Kaufmann, Chairman of the Supervisory Board of Leica Camera AG Wetzlar. “The new M11 will help to continue this extraordinary saga with its ever-improving technology, based on the unique experience gained since 1925.

See also  Lufthansa to land in Rennes, Liverpool and St Louis in 2022