Is the Railcoop project about to be derailed? 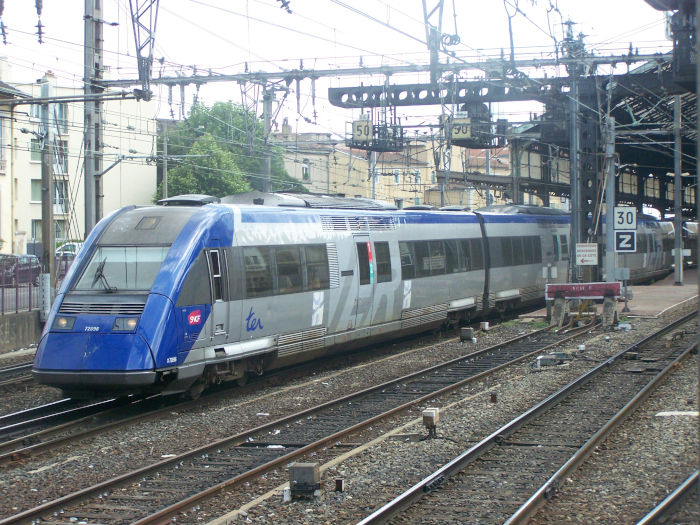 First announced for June 2022, then postponed to December, the inauguration of the Railcoop company has now been postponed indefinitely due to difficulties in securing financing from banks. This means the funds needed to acquire the nine railcars dedicated to the operation of the future Bordeaux-Lyon line. Railcoop currently owns only two of them, one of which will be boned in order to provide spare parts for repairs to this future rail fleet.

“Today, the continuation of the acquisition of the trainsets is guaranteed to the closing of the financial round“, said Alexandra Debaisieux, Railcoop’s deputy general manager, during a press conference held Thursday in Clermont-Ferrand. ” We are confident that things will move forward quickly

,” she added. A help is expected from some banks interested in this project for which 7M€ have already been brought by the 12 000 members of the cooperative, among which 200 companies and associations located on the course.

Based in Figeac, in the Lot region, Railcoop wants to relaunch rail services between Bordeaux and Lyon, a line stopped in 2014 by the SNCF due to insufficient profitability. However, the cooperative must battle with SNCF Réseau to obtain the necessary train paths to schedule two Bordeaux-Lyon round trips per day, a journey that will take 7.5 hours and will also include stops in the stations of Périgueux, Limoges, Montluçon and Roanne.

If the financing round is successful, Railcoop will be able to continue acquiring the trains from the SNCF and the Auvergne Rhône-Alpes region, and then start renovating them in the ACC M workshops in Clermont-Ferrand. Six months will be necessary for this operation, which aims to create a comfort worthy of long-distance travel. These X72500 trains from the TER network of the Auvergne-Rhône-Alpes region are thermal railcars capable of running on this non-electrified transverse line.

It should be noted that no public subsidy, particularly from the State, has yet been provided for this project, which is both economic – via a revival of a cross-country line as desired by the previous government – and ecological, with the desire to make people prefer rail to road in terms of mobility. Since November, Railcoop has been operating freight trains between the north of Toulouse and Viviez-Decazeville in the Aveyron region. It has already obtained its safety certificate and its railway company license.

What to visit in Nantes ? Guide to my must-sees –

Morocco suspends flights to and from France