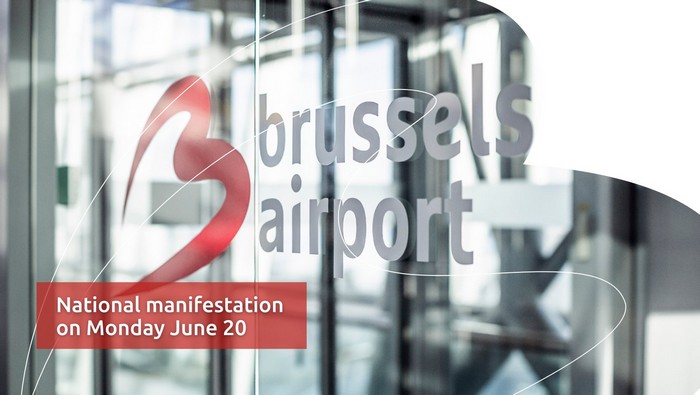 This June 20, it was Brussels airport’s turn to face a staff shortage, with major consequences for business travelers. The management of the airport was forced to cancel all operations scheduled for Monday. The reason: a strike among security guards. ” Brussels Airport has decided not to allow any passenger flights to take off on Monday 20 June 2022″ says Brussels Airlines, which adds: ” This is a consequence of the national demonstration and the participation of a large part of the G4S security staff” .

KLM suspends ticket sales from Amsterdam due to staff shortages

” Due to the social conflict and the lack of security agents, no flights will depart from Brussels Airport today, Monday 20 June,” Brussels Airport confirms. ” This case of force majeure does not allow us to guarantee the safety of passengers and staff. This decision is necessary to avoid chaotic situations. Brussels Airport asks its passengers not to go to the airport today but to contact their airline to change their flight” .

In advance of the movement, Brussels Airlines had already cancelled more than 50% of its flights scheduled for Monday, before generalizing the measure. The only exception: ” some flights on which there are mainly transfer passengers and for which the security check is not required. This concerns eight flights on which only passengers who are continuing their journey to another destination via Brussels airport will be accepted,” the airline said.

Other disruptions in sight

The current social situation should once again disrupt business travel to and from Brussels in the – very – near future. Indeed, another strike notice affecting this time Brussels Airlines targets the dates of June 23, 24 and 25. Three days during which the company of the Lufthansa group should theoretically operate 525 flights, without the management knowing yet the share of cancellations. ” We sincerely regret the impact of these actions on our customers,” says Maaike Andries, spokesperson for Brussels Airlines. ” For the time being, we do not yet know how many flights will be affected by the industrial action and how many will be operated as planned. We are doing our best to review our flight schedule as soon as we have an idea of the participation rate of our crews in the strike actions.”

At the same time, Ryanair is also expected to see disruptions to its operations in Belgium. The notice set for June 24, 25 and 26 also concerns Portugal. This European movement will also affect France (June 25 and 26), Spain (June 24 to July 2) and Italy on June 25.

Ryanair positions itself in Bordeaux and Marseille

A Courtyard and Residence Inn bimarque complex at Paris CDG