La Rochelle: the advantages of proximity and eco-responsibility 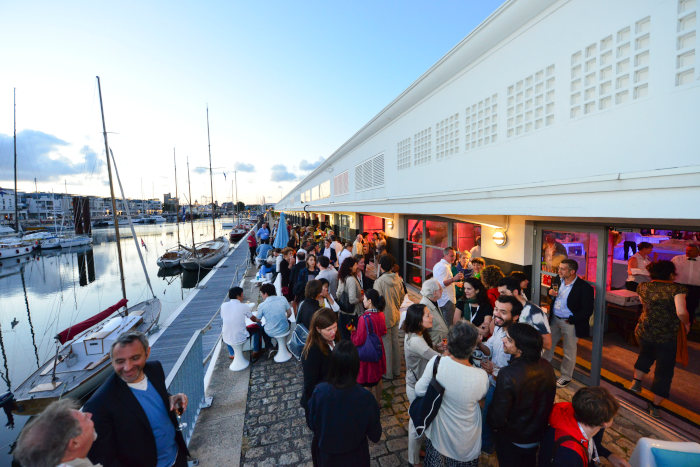 Overlooking the quays, the Encan space, one of the main event venues in La Rochelle. (c)StudioOuest_LRTE

Requests for postponements, event cancellations: after a clear recovery from last summer, La Rochelle has not escaped the new difficult period the events sector has been going through since mid-December. ” From September to December, our activity was equivalent to what it was in 2019, and without that it would have been even higher,” says Nicolas Martin, director of La Rochelle Tourism & Events. Especially since the attendance of events hosted recorded at worst ” a slight decline, or was almost identical to what we knew before

Festive meetings at the end of the year, New Year’s Eve ceremonies in January: all these events, which, in essence, cannot be postponed, have been written off. For the rest, the events planned for January have been postponed,” explains Nicolas Martin. As for those in February, the cancellations are still marginal. We feel this desire not to postpone them, whether by a month or a year.

With all the current disruptions, there is indeed a risk of creating a traffic jam of events if the current situation were to drag on. It’s going to become complicated to find space in the first half of the year, as our order book for 2022 is on a higher level than in 2019,” notes Nicolas Martin. It’s more than a catch-up: there is a carryover effect, but also new events on top of recurring ones.

The destination, which is positioned on conventions of 1,000 to 2,000 people, has plenty to attract organizers with its compact offering. The train station, event venues, hotels, restaurants, and activities are all within walking distance, in just a few minutes. However, there are still a number of disadvantages – no international airport nearby, distance from major cities – which mean that La Rochelle is essentially limited to the French market. These handicaps, along with the consequences of the pandemic, could now be transformed into advantages with the growing trend towards local events. ” In the future, the big international events could be replaced by several local events, dedicated to a French or European target. La Rochelle has a card to play in this segment, that’s my hunch 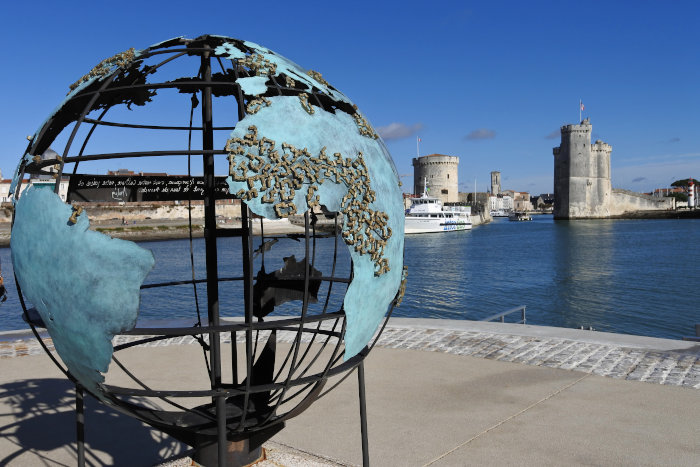 A pioneer in urban ecology under the impetus of its former mayor Michel Crépeau, La Rochelle intends to

The company will continue to play in this promising niche, with the aim of regaining a lead on all these issues to which organizers are increasingly attentive. ” All French convention centers are committed to a CSR approach and ISO 20121 certification. We want to go further,” says Nicolas Martin. This means going further than optimizing energy or waste management, which has become a classic issue, by looking at the overall impact of an event.

” For example, many organizers are now asking us to design hybrids. When you think about it, with digital technology, a hybrid event has a 50% higher carbon footprint, but you can’t see it,” says the director of La Rochelle Tourism & Events. In the same vein, to give the event virality, participants are invited to post messages on Twitter, Instagram or Facebook. Again, this has a footprint. It doesn’t make sense to tell attendees ‘come by bike and eat organic and encourage them to make 20 posts a day’. “

Should all plenary sessions be streamed? Should we offer buffets with less food, but with local and organic products, often more expensive? La Rochelle Tourism & Events intends to invite the organizers to ask themselves questions, to make certain choices. ” We are going to be in this logic of sobriety, but also of quality“, explains Nicolas Martin. Over the course of the year, La Rochelle Tourisme & Événements will formalize a range of services in line with this development, and will put them into practice around a few test events.

La Rochelle’s event offering will be marked by the long-announced closure of the exhibition center, which will take effect next summer. This closure will limit the city’s capacity to host major concerts and certain events for the general public, such as the Atlantica trade show, which is dedicated to the outdoor hotel industry and will be held in Niort next year, or the La Rochelle trade show. Discussions are underway to find an alternative venue.

Corporate events, however, will not be affected. La Rochelle’s event spaces will even benefit from an investment program being prepared for the end of 2022 and 2023. On the agenda: the extension of the large hall of the Encan space, covering 1,500 m2, which will enable the venue to host larger events or several events at the same time. By 2023-2024, and with a view to CSR, the configuration of the spaces will be rethought to make the venue both more energy-efficient and more comfortable.

“Strong rebound” in business travel in sight according to TripActions

Packing for one, two, three weeks