Japan takes a backseat to its reopening 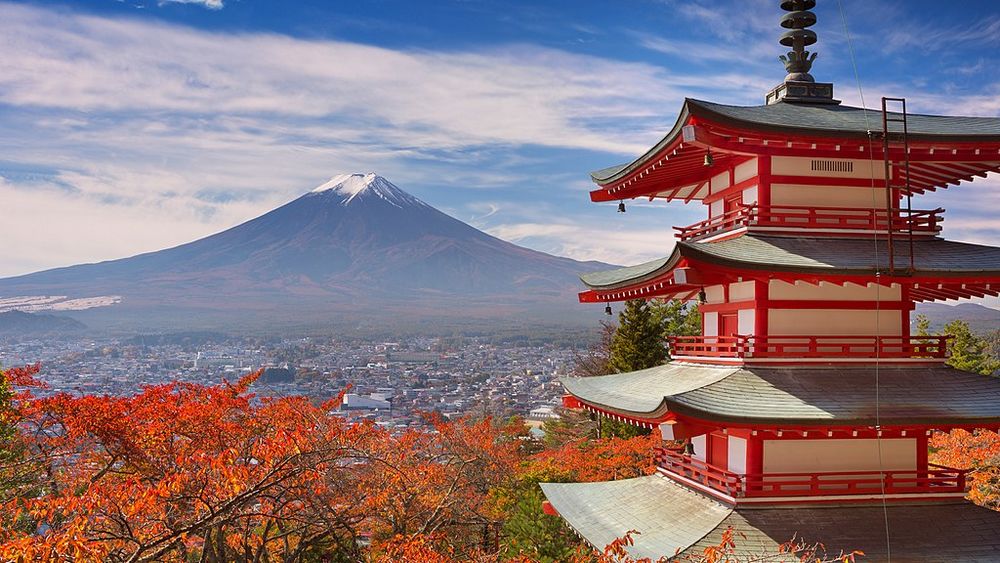 Chureito Pagoda and Fujiyama out of reach for most travelers (Photo: Dang Son, CC0, via Wikimedia Commons)

The Japanese government continues to turn a deaf ear to calls from the country’s business community. The latter is calling for a full reopening of Japan, while the rest of Asia – with the notable exception of China – is welcoming back international visitors. Japanese and foreign companies based in the country believe that the country’s continued closed-door policy is increasingly marginalizing Japan.

However, the government has just made two concessions. But always a minimum. In a statement issued on Wednesday, April 6, the government said that Japan would ” lift the ban on entry to 106 countries

“. However, this information has caused confusion. And above all, it gave the false hope that tourists would soon be able to visit the Land of the Rising Sun.

” In reality, there will be no change in who is allowed to enter Japan,” a Justice Ministry official told the English-language daily, Japan Times. “There will be no new category of people who can enter Japan as a result of this change

,” the official said. This means that only foreign students, researchers and businessmen will be able to obtain a visa. Visitors for tourist purposes will still have to wait, and probably for a long time.

This last case illustrates how difficult it is to find one’s way through the bureaucratic formulation of entry restrictions in Japan, one of the most complicated for a foreigner wishing to come to the country.

The only new thing is that 106 countries are now classified as “Level 1” infection risks. This means that you can (officially) come from these countries. This includes France and a large part of the European Union. From “Level 3” onwards, the Ministry of Justice automatically prohibits arrivals from these countries.

In reality, the number of arrivals from abroad is still limited

. The country has set a quota of 7,000 international arrivals per day. From Monday 11, this limit will be raised to 10,000. The other measures – PCR test, three-day quarantine – remain.

The reluctance to reopen is purely political

. The news agency Bloomberg reported in an article that more than two thirds of Japanese support the government’s restrictive policy, fueled by old nationalistic demons that have always stirred the Japanese archipelago. Many Japanese people, for example, questioned theThe boom in tourism in recent years, experienced as an invasion by many.

A position that is opposed by tourism professionals in the country. Tourism in Japan had indeed experienced a remarkable increase during the last decade: from 6.22 million international travelers to 31.88 million in 2019. New infrastructures, including many hotels, have accompanied this development. The number of accommodations had thus increased from 81,400 in 2011 to 88,900 in 2019. The same is true for business tourism. The number of international conferences had jumped from 1,892 in 2011 to 3,621 in 2019.

The Covid reality has destroyed this remarkable boom. In 2021, the country will have welcomed 245,862 international travelers. This is less than in 1964, also the year of the Olympic Games, which had welcomed 352,832 foreign visitors!

How to meet people while traveling?