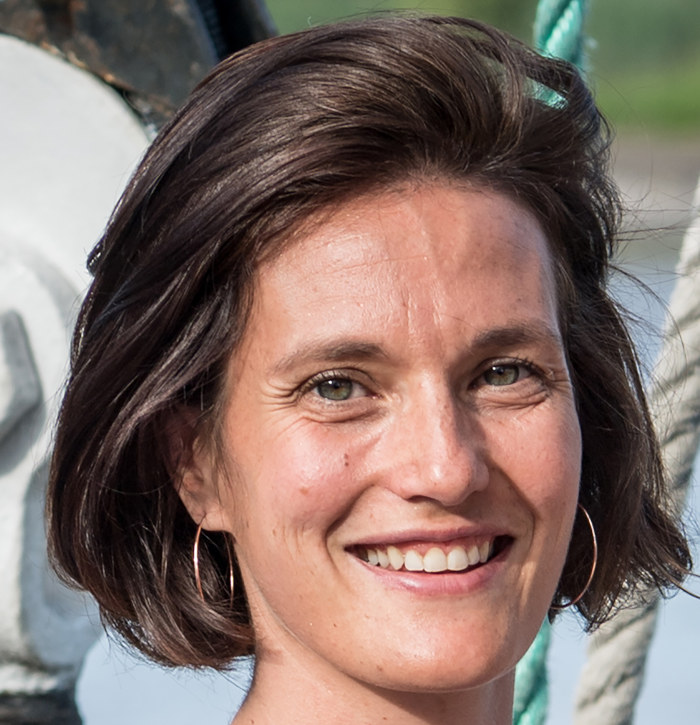 How is Bordeaux positioned today as a destination for hosting conventions and corporate events?

Amélie Dechenais – For the past four to five years, Bordeaux has been checking off more and more boxes for hosting major professional events, whether they be conventions and trade shows, seminars or company conventions. The evolution of the air offer, with about a hundred destinations linked to Bordeaux, including the main European hubs, has enabled us to develop our corporate business, where it is necessary to have direct connections with the companies’ headquarters. The arrival of the high-speed rail link, which puts the city within two hours of Paris, and the increase in rail services have also been an undeniable boost for hosting national corporate conventions. On the hotel front, the city has seen the opening of just over 500 rooms in 2021 and another 400 will open in 2022. Some nice brands have arrived with groups that were not previously represented in the destination, such as Hilton, Radisson and Marriott

. Finally, there were also a number of new events, such as the Bassins des Lumières. This hybrid cultural venue is also suitable for dinners and cocktail parties for up to 600 people. Until now, only the Palais de la Bourse and Hangar 14 could host events of this size in Bordeaux. 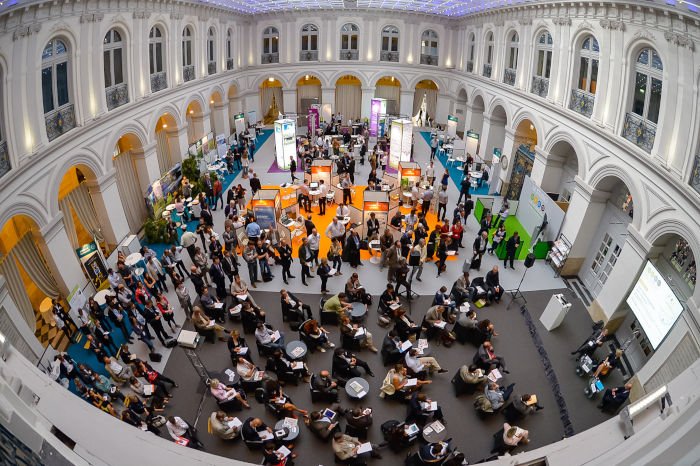 With the opening in May 2019 of the Palais 2 l’Atlantique at the exhibition center, you have also expanded the range of possibilities?

A. D. – Indeed, before its inauguration, it was complicated for us to host conventions of more than 1500 to 2000 people. With the transformation of the former hall 2 of the exhibition center into a multifunctional hall of more than 7,000 m2, we are now able to accommodate conventions of 4,000 to 6,000 people. For events of 3,000 to 4,000 people, the Palais 2 l’Atlantique operates independently, with plenary sessions, workshops in sub-commission rooms and catering all in one place. But if the event exceeds 4,000 participants, the plenary sessions and sub-committees can be organized in the hall, while the exhibition and catering areas move to hall 1, which is directly connected to the Palais and covers 40,000 m2.

With the health crisis, were you still able to take advantage of this new venue?

With the Palais opening in 2019, most of the events scheduled there were indeed scheduled to take place in 2020, a potentially record year. We were fortunate that some of the events scheduled for 2020 were postponed to the last quarter of 2021, including three of the largest national conferences. In September, Bordeaux hosted the HLM congress, with 10,000 participants, followed in October by the congress of the Ordre des Experts-Comptables, with 4,000 participants, and at the end of November, the congress of the French Association of Pet Veterinarians, also with nearly 4,000 people. As these congresses were French, they were able to be held without any problem, but we also received a few congresses of European size, notably at the beginning of September. On the other hand, international events could not be held. For example, the RoboCup, the world robotics championship, was supposed to bring together nearly 5,000 professional participants in Bordeaux in 2020, not counting the general public expected to attend the events. This event has been rescheduled for 2023.

A. D. – We saw a surge in June thanks to the leisure clientele and some professional events. From July onwards, things went from strength to strength, with very good tourist numbers this summer and a big acceleration in activity from September to November. During this period, the maintenance of a leisure clientele was combined with the holding of large conventions and a resumption of seminars and business meetings in hotels. Before the government’s announcements in December, we had a very full portfolio of end-of-year events and January greetings. All of them were cancelled, as well as hotel privatizations. For some event providers, the slaughter is comparable to that of March 2020.

However, we can hope to see the end of this pandemic one day and let’s look to the future. What are the current projects of the Bordeaux Convention Bureau?

A. D. – There are two points on which we are working together with our partners, the institutions and Bordeaux Metropole. The first concerns the structuring of high-quality hosting of strategic events for the region’s sectors of excellence and competitiveness clusters. When you apply for an event in a specific industry, in most cases you need a local project leader, whether it’s a scientist, a doctor, a researcher or an engineer. So we want to give the person who is carrying the content of the event assets to tip the balance towards the destination. This includes advantages such as free access to transportation for participants, and a pavilion in the city to welcome the event.

You mentioned two key points. What is the other hot topic for you?

A. D. – Another of our objectives is to be an exemplary destination in terms of sustainable development for the entire tourism sector.stic. We want to encourage responsible professional meetings that leave a positive legacy on the territory. This is the reason for the launch in May 2021 of the Agora Bordeaux Tourisme, which will bring together all stakeholders – tourism players and institutions as well as local associations and residents – on a regular basis around three workshops devoted to leisure tourism, local tourism and business tourism and professional meetings. These workshops aim to find solutions and concrete actions to implement.

In this context, what are your lines of thought?

A. D. – At the level of the Bordeaux Tourist Office, of which the Convention Bureau is a part, we are currently working with the city on the tourism roadmap that will be presented at the beginning of the year. Among the ideas, training and increasing the skills of our partners on certification and labels, but also support for organizers to help them set up eco-responsible events. In this context, we will reinforce our practical guide with more precise guidelines. At the same time, we are working on partnerships with charitable associations so that organizers can easily get in touch with them and integrate them into their events, for example through a gala dinner to collect donations or a showcase for the association during the convention. It is through these local associations that the events will be able to leave a positive legacy of their passage on the territory.

What concrete actions have you already been able to propose to the organizers?

A. D. – For example, the Alternative urbaine association, which offers people in rehabilitation a chance to get back in touch with the world of work by showing them around their neighborhoods, was associated with the HLM convention, which was dedicated to social housing, through an order for guided walks. I’m also thinking of an association like the Cravate solidaire, which helps people looking for work and provides them with clothes and coaching to prepare them for a job interview. We could propose to clients, for example in the bancassurance sector, to set up an initiative with them as part of their event.

This idea of legacy is relatively new. Do you think it will become more prevalent in the future?

A. D. – We are still in the early stages of this idea of positive legacy of events. On the other hand, the eco-responsibility criterion has become as important in all the specifications as accessibility, transportation or reception infrastructures. The current crisis has further accelerated this, as companies have taken the time to draw up CSR charters, without forgetting to always add a paragraph on events. This reinforces the importance of our approach.

In what ways is Bordeaux already committed to sustainable tourism?

A. D. – Our conference venues are ISO 14001 certified and the tourist office is also certified.e de Bordeaux is ISO 20 121 certified, many hoteliers have already or have just obtained an eco-responsible label, the Traiteurs de France with whom we work must be ISO 20121 certified. All these certified service providers are listed on our website, and those who are not yet certified, we call them to encourage and help them to follow this path. As a result of this commitment, Bordeaux has climbed to ninth place in the Global Destination Sustainability Index, which ranks destinations according to 70 sustainable criteria. Only two French destinations, Lyon and us, are in the top 10 of this ranking, which is dominated by cities in the North (editor’s note: Gothenburg, ahead of Copenhagen and Aarhus). We were ahead of several destinations that were already quite well structured, but which did not continue their efforts during the crisis. That’s our difference.

With its new trains, Thalys is confident of its ability to bounce back