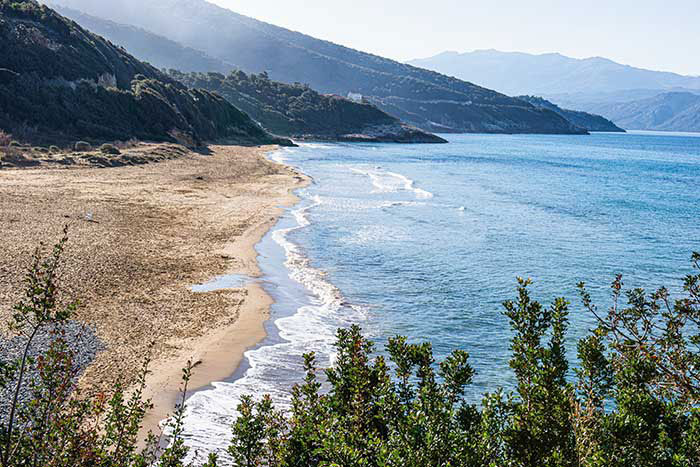 Corsica, one of the most popular incentive destinations today (a) Alain Parinet.

Climate change, health crisis, war in Ukraine… So many uncontrollable global elements that have profoundly changed the way we reward our clients and employees with a trip. Yesterday anecdotal and experienced as a constraint, Corporate Social Responsibility (CSR) is becoming an evidence, as confirmed by Laure Dupont-Hury, director of the incentive travel division at Lever de Rideau: ” In the briefings, clients devote an entire page to the environmental and social responsibility dimension. And this goes far beyond carbon offsetting, which was not the case even a year

In this context, trips to the other side of the planet for no real reason are no longer the rewards that dreams are made of. ” Going away has to mean something. Telecommuting has made managers aware of the importance of the human factor: the target group of travelers is broader than before, sometimes involving all the employees of a company,” notes Laurent Ouillet, director of the Autreman group, who also notes another change: ” Clients ask us to include a team building dimension in trips in order to federate the participants. This need for cohesion is new in this type of reward

According to Astrid Boutin, events project manager at Echappée Belle, the groups are now smaller, hardly exceeding 100 people. On the other hand, clients demand that cancellation insurance be included in the contract. The agency is responsible for dealing with service providers if the trip does not take place… The same is true of Lever de Rideau and Destination Plus: more unifying content, meaningful trips, fewer participants who are active rather than passive: these are the new ingredients of these awards.

Despite the gradual resumption of international flights, incentive travel remains focused on short and medium-haul flights for the time being. “ They remain focused on France, in particular Corsica, and on Europe,” notes Pascal Jeanselme, director of Sport Liberté Evènement. The same is true for an event agency in Marseille, which has recorded a spectacular increase in requests – with very short deadlines – for trips of three to four days, mainly within a few hours of French territory. Monaco, Palma, Ibiza, Malta are thus prized, while in France it is Marseille, Cannes, <a href=”https://www.voyages-d-affaires.com/evenementiel-bordeaux-prestig

and the Var are all popular. 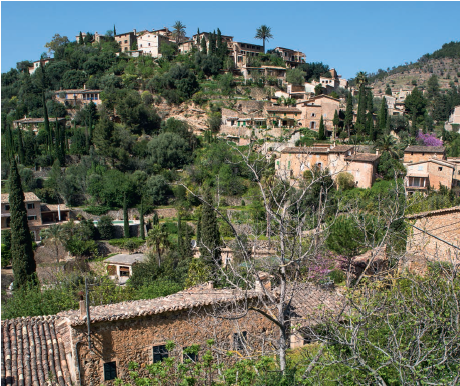 On the island of Majorca in the Balearic Islands, the Serra de Tramuntana, a cultural landscape classified as a world heritage site. (a) Alain Parinet

At Lever de Rideau, Laure Dupont-Hury is also witnessing a surge in briefs: “ the need to travel is obvious, with options that were not very present before the health crisis, such as excursions, and the acceptance of conditions that clients would have refused two years

In addition to the classic European destinations, the agency is recording requests for overseas destinations: Polynesia, Reunion, the West Indies, but also for countries such as Taiwan or Indonesia, with Bali in mind. ” These are not postponements, but really new briefs for trips scheduled in 2023

,” says the director of the incentive travel division.

However, the recovery is coming up against logistical problems: some routes no longer exist, flights are overbooked, hotels are booked… All these parameters complicate the mission of the organizers. However, award trips have a future. They are changing, reinventing themselves, with impactful content that takes precedence over the destination itself and, above all, an emphasis on the human dimension

My little shortbread for Easter

ITA signs up with Airbus Industrie for its future fleet