In Berne, the art of living makes the congress 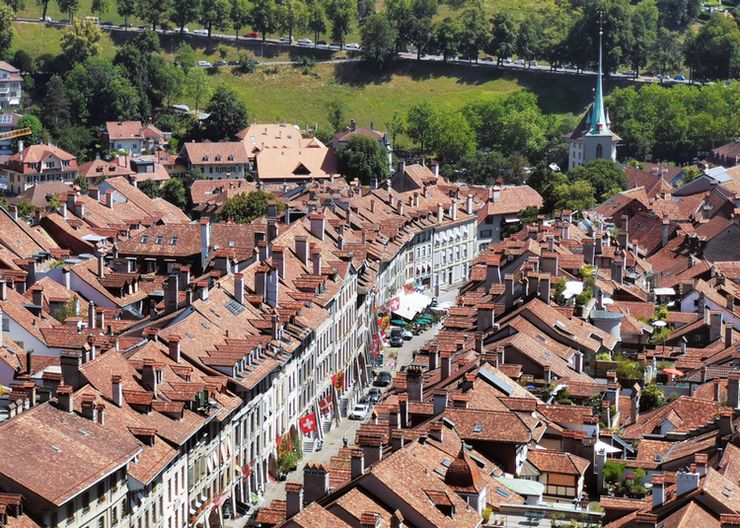 Panorama of the old town of Bern seen from the collegiate church (Photo: Luc Citrinot)

Why was Bern chosen as the federal capital of Switzerland rather than Geneva or Zurich? This choice was justified to avoid a concentration of power in one metropolis. The bad spirits will judge the city of 140,000 inhabitants a little provincial to be the capital. But it doesn’t matter. Berne reflects the demographic size of Switzerland

The balance between the two main languages – German and French – is relatively well respected. It is true that German is spoken in Bern. But the French language border is very close, 35 km away. The accessibility of the capital is also good. The city benefits from an exceptional central position, no matter where you come from in Switzerland.

– are less than 100 minutes away by train. The SBB railway line linking the two airports systematically passes through… Berne! It takes an average of one hour by train to reach Basel, Lausanne or Zurich from the federal capital. And Geneva in just under two hours. 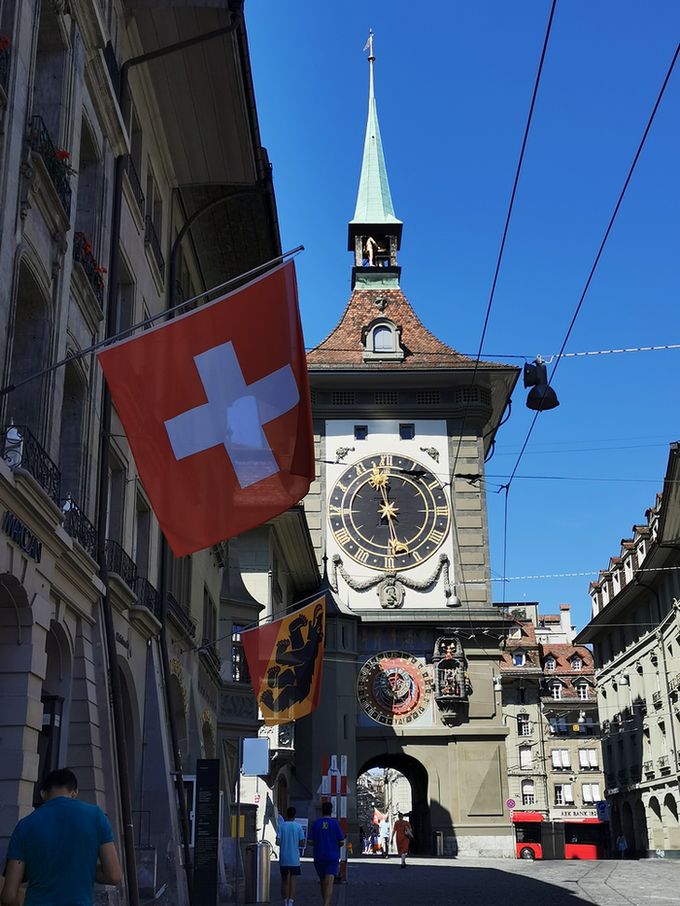 The Zytglogge clock tower, a symbol of Berne, was redecorated in rococo style in the 18th century (Photo; Luc Citrinot)

The city therefore offers an exemplary and diverse congress infrastructure. In addition to the Bernexpo exhibition center and the Kursaal (Casino) Bern, facilities such as the Zentrum Paul Klee, the Stade de Suisse and the Gurten Park are attractive alternatives. They can accommodate events with up to 1,400 participants.

In most cases, the city is very compact and can be reached on foot – at worst by public transport from the hotels. Transportation is free of charge when staying at a hotel. A way to promote the environment and the sustainability of an event.

But beyond the infrastructure, what makes Bern an attractive congress destination is its beautiful old town, a UNESCO World Heritage Site since 1983. Since cars are virtually absent, the historic facades and arches of the houses are usually filled with the sound of rustling fountains, the cries of children and the strolling of visitors.

The imposing gothic collegiate church with its 100-meter high spire – a splendor of medieval architecture – has shaped the old town of Bern. Around it wind the

streets where the facades are crowded, a real concentrate of architectural history. The Renaissance houses are matched by palaces with baroque or classical facades. In the squares of the old town, the fountains decorated with statues and flowers bring a touch of color. An unspeakable charm, out of time, emanates from this old town punctuated by the chimes of its clock tower. 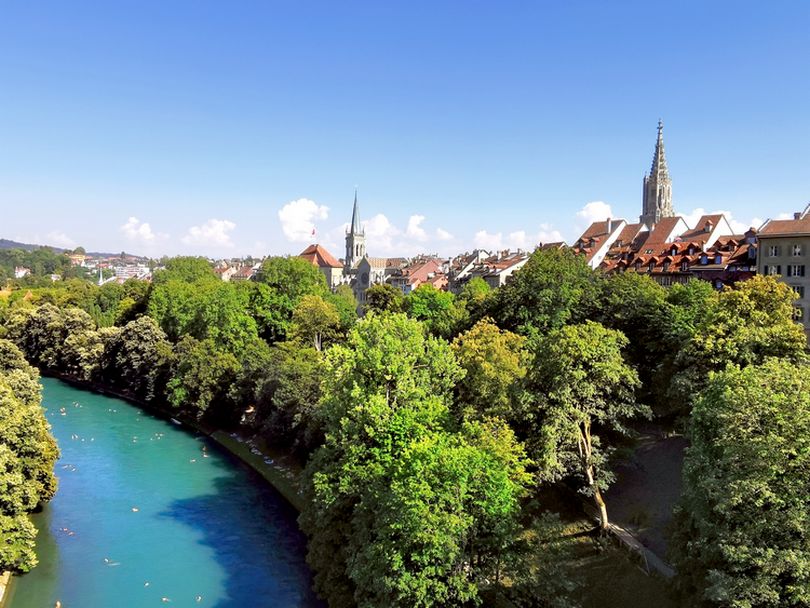 The river Aare forms a green setting around the old town of Bern (Photo: Luc Citrinot)

Because in Bern, people really take the time to live. On the square in front of the parliament building, half-naked children jump into the water jets of a fountain in summer. The political symbolism of the imposing building does not change anything! As soon as the first rays of sunshine appear, the Bernese are busy in their garden. Or maybe they’re just lounging along the banks of the Aare.

Bern feels very hedonistic. It is one of the cities in Switzerland with the highest number of terrace restaurants, sustainable restaurants and brasseries. It’s a well-kept secret: Bern is the beer capital of Switzerland. There are no less than 176 breweries and microbreweries. A provincial capital? Yes, and proud of it!