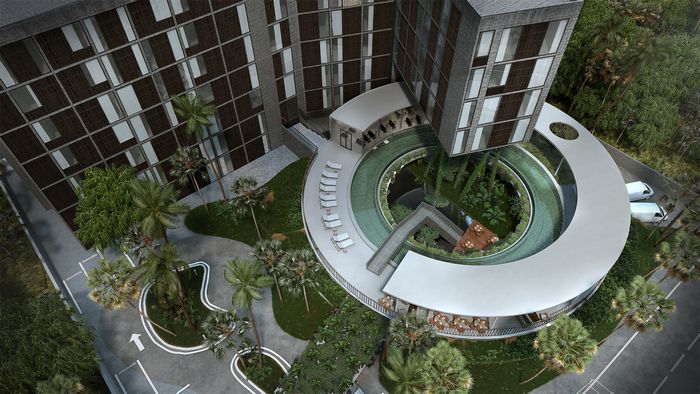 With the opening of a new hotel near the Cancun airport, Garden Inn is intensifying its presence in the Latin American market. For

several months now, Garden Inn has set its sights on the Latin American market, or rather, has accelerated its pace of development on the regional hotel scene. The latest example is the opening on March 1 of a new address at the Cancun airport. This is the brand’s 13th hotel in Mexico – out of some 85 sites for the Hilton group – and features 186 rooms, a business center, and a swimming pool. The opening echoes another new addition to the Mexican market, the Hilton Garden Inn Silao Aeropuerto Bajio, which as its name suggests has also focused on the destination’s air gateway. Opened in December, 10 km from the airport, it adds 148 rooms to the brand’s Mexican offering. 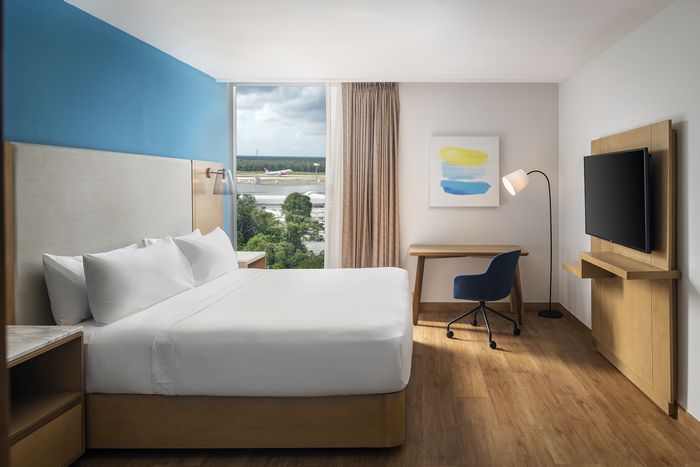 These two Mexican locations complete a series of openings in the Latin American market, including several strategic addresses for business customers. Last October, for example, the Hilton Garden Inn Santiago del Estero opened next to the Termas de Río Hondo convention center. The 76-key establishment is notably equipped with more than 200 m² of spaces dedicated to meetings & events. It brings the number of Hilton properties in Argentina to seven, nearly half of which are under the Garden Inn banner.

As for the Brazilian market, it is in the country’s economic capital that Garden Inn has made its move. The Hilton Garden Inn Sao Paulo Reboucas hotel and its 170 rooms have been set up in the Pinheiros district in the west of the city. Here too, the Garden Inn brand accounts for almost half of Hilton’s addresses in the country, with four representatives out of the group’s 10 hotels in Brazil.

” Hilton Garden Inn’s solid growth in the Caribbean and Latin America is a testament to the brand’s appeal and versatility for owners and guests,” said Alan Roberts, director of Hilton Garden Inn. ” We are proud that the brand continues to make a positive impact in the region, providing travelers with exceptional service and superior amenities, while serving as an economic driver for the local community

Building on this, brand officials will soon continue the momentum in another market. A second Garden Inn hotel is expected in Peru in the second quarter. The Hilton Garden Inn Lima Miraflores will offer business guests eight meeting rooms and a business center, in addition to the hotel’s 235 rooms.

A first Citadines residence in Vienna