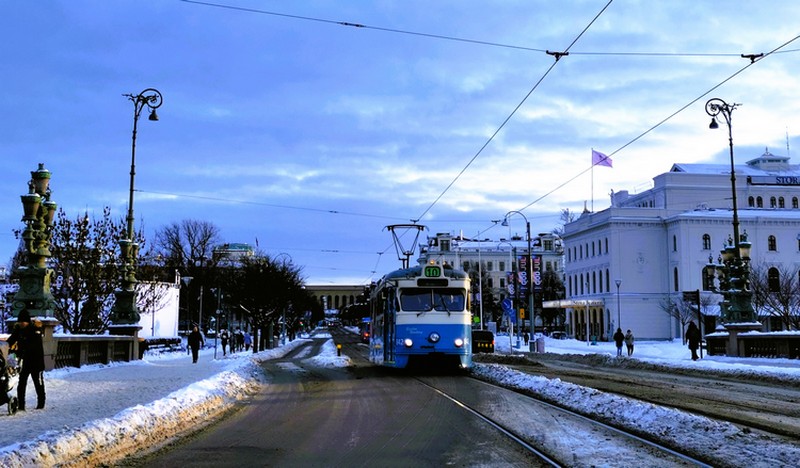 Gothenburg is the only city in Sweden that still operates streetcars. 97% of public transport here runs on green energy (Photo: Luc Citrinot)

“ We have been working for years to transform the trade fair and congress industry into a more sustainable and inclusive one. We’re proud to see Gothenburg receive the first Global Destination Sustainability Index Leadership Award every year since 2015. It is an award that crowns 30 years of promoting and transforming the MICE sector in our city

How does Gothenburg make a difference in organizing a sustainable and inclusive event? ” Since 1991, we have set standards demonstrating our commitment to becoming the best sustainable destination possible. And to make Gothenburg the first choice for MICE organizers

The MICE in the movement of sustainable development

This classification of the most sustainable city is in fact the result of an exemplary cooperation between all the actors of the economy, tourism and social. ” We are convinced that the MICE activity is not a simple economic factor generating revenues for the city. A major event must also contribute to the improvement of the daily life of our citizens

In terms of sustainable development, Gothenburg is already a champion of green energy in its public transport. But not only that, the famous Liseberg amusement park, for example, runs on 100% renewable energy. For its part, Gothenburg Landvetter International Airport has had the highest level of environmental accreditation in Europe’s carbon-neutral air transport program since 2011.

” 95% of hotel rooms are also certified sustainable, with establishments increasing initiatives in plastic recycling, water recycling or measures to avoid food waste. Many hotels are also supplied with electricity by wind turbines. In addition, since most of them are less than 15 minutes’ walk from our Svenska Mässan congress and exhibition center, this reduces the use of cars for delegates and encourages public transport or walking

The city has other incentives. For example, it encourages people to come to Gothenburg by train, when possible.

example, the organizers of events are encouraged to promote vegetarian or even vegan meals as well as the production of food in short circuits,” 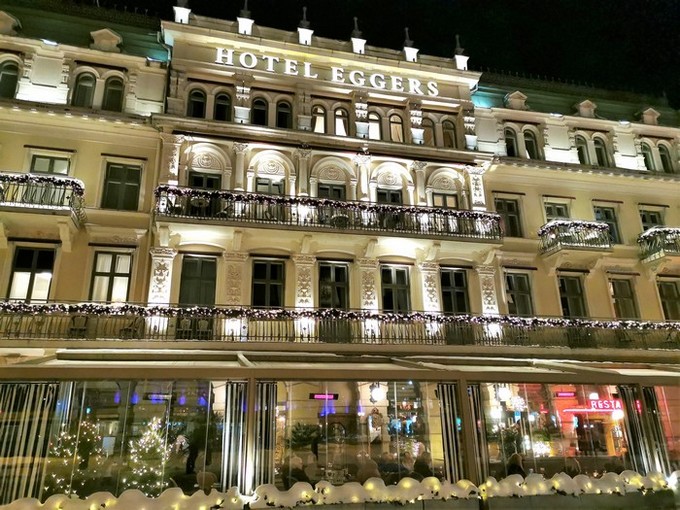 A majority of hotels in Gothenburg have adopted a “green” policy.The congress is a source of knowledge for all. (

According to Ulrika Scoliège, the goal is to make Gothenburg a carbon neutral destination by 2030. ” This goal will be achieved well before the international recommendations in the world

“, she says. The other part of the sustainable development of the congress destination Gothenburg is the attachment of events to a social component.

” We believe that MICE events can indeed have a positive impact on the development of our society. Like a long-term transmission. For example, this year we will be hosting a congress on health protection. It should contribute to the well-being and education of our society. When we hosted the European Congress of Gerontology, we organized, for example, a free conference open to all on aging well. We even had an exhibition at the Gothenburg City History Museum

,” explains Ulrika Scoliège. MICE activity synonymous with positive development for all? An idea to be explored and adopted!

See also  Figures: French air traffic is well on its way to recovery