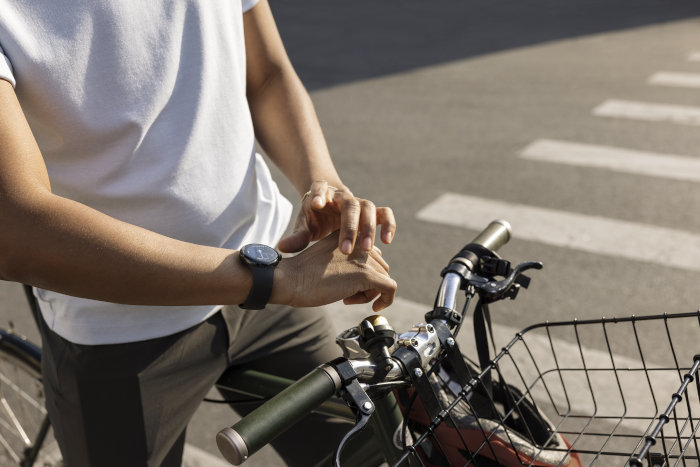 Among other features of the future Google Pixel Watch, the consultation of Google Maps.

During its Google I/O event on May 11, the Mountain View company announced a flood of new software to simplify the use of Android users and the galaxy of related products. In addition to optimized software such as Google Maps or Google Translate, Google has partially lifted the veil on some highly anticipated products, starting with the first connected watch of the American firm, the Google Pixel Watch. The latter had already been leaked and confirmed.

Like a brief preview of the Pixel 7 smartphone range, we’ll have to wait until this fall to get our hands on its future must-have. Certainly, on the product side, Google presented its mid-range Pixel 6a, which is less expensive but also less generous than the premium version Pixel 6 Pro and Pixel 6. Both 5G models, however, feature Google’s in-house Tensor chip and Titan M2 security coprocessor with fingerprint reader. The screen is however smaller, 6.1 inches against its big brother of 6.4 inches. The whole thing incorporates a limited storage capacity, as well as 6 GB of RAM, not to mention a more limited photo equipment. The set is on pre-order for the end of July at 459 euros. Far from being a premium smartphone, it will be less suitable for business travelers who will have to wait for the new Premium Pixel 7 range including the Pixel 7 Pro, expected this fall 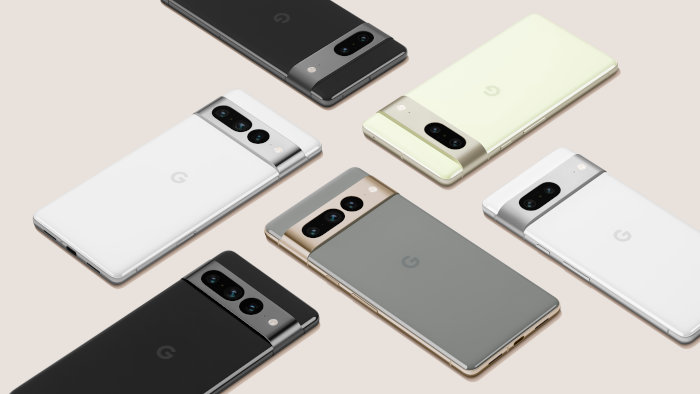 Pixel 7 and 7 Pro range of smartphones.

The Pixel 7 and Pixel 7 Pro seem indeed promising from the first visuals shown during the Google keynote. Only, their design was quickly revealed, with the choice of aluminum covering the photo strip on the back for a more qualitative look. The photo blocks on the back seem comparable to those of the Pixel 6 Pro as far as the 7 Pro is concerned. Clearly, Google’s keynote had just the function of making our mouths water a little, no technical details having been revealed.

See also  EU: travel from US and Israel restricted

The launch of a Google connected watch was long awaited. Its operating system, launched in 2014 and named Android Wear before being renamed Wear OS, was already used by many brands, starting with Samsung for its connected watches. The acquisition of Fitbit, one of the major manufacturers of connected watches, for some 2 billion dollars in January 2021 confirmed Google’s strategy to develop its own ecosys

Google is getting up to speed with its Pixel Watch

Unveiled at the keynote on May 11, the Google Pixel Watch is the firm’s first connected watch running on Android Wear. With a round screen with a diameter of 40 mm and a side crown like a classic watch, its silicone strap is reminiscent of the connected watch accessories from the connected health and sports specialist Fitbit. The latter has brought all its know-how in terms of sports and wellness monitoring for this new Google Pixel Watch, which also takes advantage of the Google environment 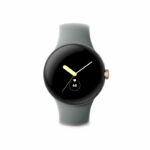 The future Google Pixel Watch, released in the fall.

This connected watch made in Google is equipped with touch controls, but also voice. In addition to its OS on Android Wear3, it also integrates the services of Google Assistant. So you can start running after launching your route on Google Maps or come back home and start your heating via your connected home on Google Assistant. In terms of health, Fitbit’s expertise is there with health monitoring, from continuous heart rate to sleep monitoring, through the analysis of workouts.

However, we will have to wait until its launch to find out about all the features offered in terms of connected health, such as the possibility of establishing electrocardiograms (ECG) or measuring oxygen saturation in the blood like Withings watches or measuring blood pressure, available on the latest generation of Samsung Galaxy Watch.

Paris-Copenhagen this winter with Transavia

SAS Scandinavian Airlines to Toronto from Copenhagen and Stockholm