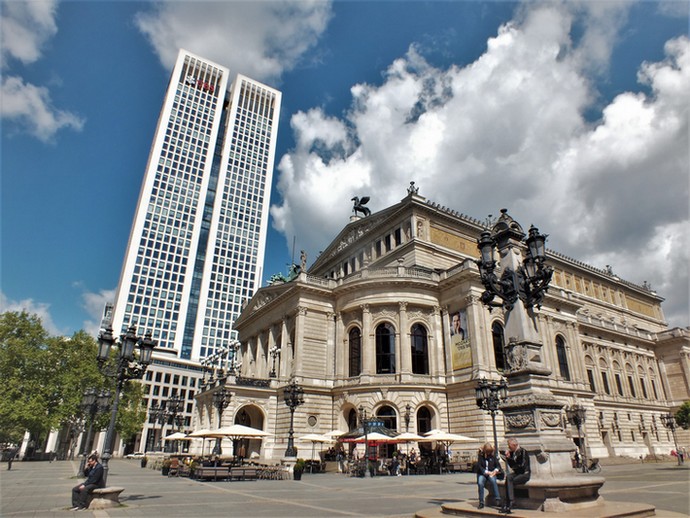 Frankfurt, a business destination par excellence, is the third most visited city by the French in Germany (Photo: Luc Citrinot)

The result is not a surprise. German tourism was not spared by the Covid-19 crisis, but the pandemic did offer some grounds for satisfaction. It is true that the total number of foreign overnight stays fell from almost 90 million to 32.2 million in 2020. This is the same level as 30 years ago. At the same time, however, Germany became Europe’s leading destination for European travelers for the first time in 2020. The latter generated 23.5 million trips across the Rhine, ahead of Spain and Austria.

Business travel has been one of the segments most affected by the crisis. Yet it is a more important segment than for other European destinations. The number of Europeans traveling to Germany for business reasons represented 21% of all trips in 2020, compared to 15% on average for all trips. For the French market alone, this percentage was 20%.

In detail, 49% of all European business trips to Germany were for “classic” reasons, the rest being so-called “promotional” business trips. That is to say, in connection with a MICE activity.

It is this sector that suffered the most in 2020. While the number of business trips to Germany fell by 63% in 2020, trade fair and exhibition trips fell by 75%. Conference and convention travel dropped by 65%.

surprising to see the low share of train travel in France, a result linked to the cancellation of many direct connections during the pandemic 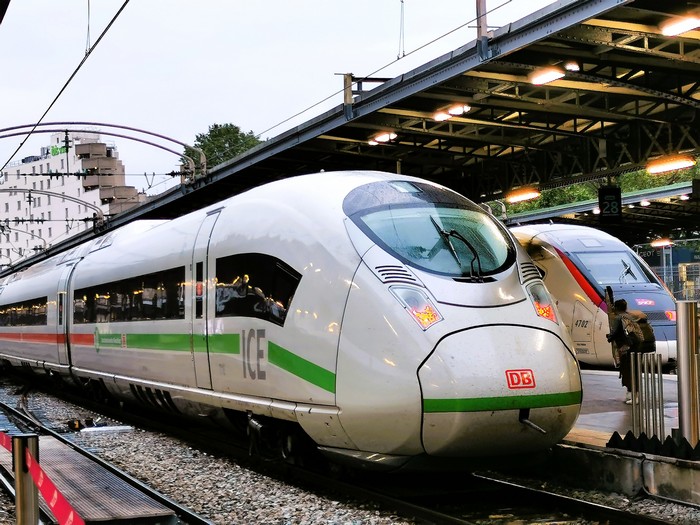 DB ICE and SNCF TGV side by side at Gare de l’Est in Paris (Photo: LC)

Improvements in air and rail services

The situation has only partially improved since then. The SNCF and DB announced that they operate 24 trains daily to Germany from Paris, Lyon, Marseille and Strasbourg. Nevertheless, both railways still operate a reduced number of frequencies on the Paris-Sarrebruck-Frankfurt and Paris-Stuttgart routes. However, the good news is the operation of

A direct train service six days a week from Paris to Fribourg in three hours.

On the other hand, the tourist board hopes that the improved air service from France will generate a new flow of traffic, especially business traffic. Vueling has recently started serving Hamburg, Leipzig and Nuremberg from Orly. Lufthansa has finally inaugurated its Orly-Munich route and is launching this spring its Rennes-Frankfurt route. Finally, Transavia will resume service between Montpellier and Berlin in April.

” Accessibility is essential to the growth and attractiveness of Germany as a destination in France,” said Bénédicte Richer-Langlais, Director of ONAT in France, during a presentation. This spring’s offer should therefore bear fruit.

The Company returns to Nice-New York