French bee takes off again by focusing on the USA 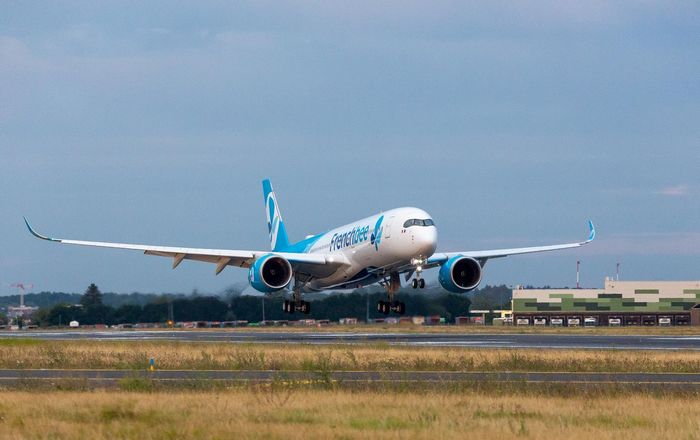 “After two years of pandemic, the summer is the time for a return to international travel,” explains Sophie Hocquez, French bee’s sales director (©Arnaud Gaulupeau)

On April 30, French bee inaugurated the Paris-Los Angeles route in an Airbus A350-900 at Orly, its new route to the United States after New York opened in July 2021, San Francisco in 2018 (with a possible extension of the trip to Papeete) and Punta Cana when it was created in 2016. The opening of Miami will follow next December. At this time, the company will also receive its second A350-1000, with a larger capacity (480 passengers including 40 in Premium), which will be positioned like the first one on the Reunion Island service. After two difficult years marked by declines in activity of 50% in 2020 and 40% in 2021 (compared to 2019), the long-haul low-cost airline of the Vendée-based Dubreuil group is thus gaining altitude. ” After two years of pandemic, the summer is the return of international travel for our customers. Lines to the USA are in high demand because the French have not been able to travel there since 2020. On Papeete, which we have not operated since March 2020 via the USA [replaced by a stopover in Vancouver during the Pandemic], demand is higher than in 2019

See also  US to open to international tourists in November 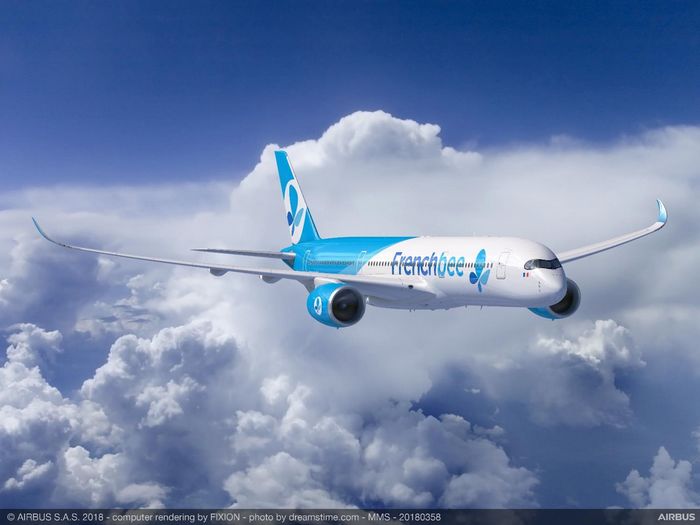 Its young fleet of five A350s is an advantage in the current period of soaring fuel prices. Thanks to the performance of its new Rolls-Royce engines (Trent XWB for those in the know), its aerodynamics and the shape of its wings, this aircraft has reduced fuel consumption by 25% compared to previous generation aircraft, as well as operating costs and carbon emissions. However, this advantage will not be enough for the airline group that makes up French bee with its big sister Air Caraïbes to return to profitability in 2022, as kerosene accounts for a quarter of its costs. ” We have passed on part of the increase in fuel costs to our fares, but this does not represent the entire increase in costs that we are experiencing.

s“, adds Sophie Hocquez. A difference linked to the competition between carriers on the destinations served.

A solo trip for the moment

With Air Caraïbes and French Bee accounting for 25% of its business, the Dubreuil group owns 17 aircraft, making it a major player in the French sky. It intends to pursue its development despite the failure of the merger with CGA-CGM, the Marseille-based shipping company having preferred to take a 9% stake inAir France-KLM as part of its new capital increase. ” We can live without this agreement,” Marc Rochet, the CEO of Air Caraïbes/French bee, told us a few months ago when questions were already being raised about the outcome of this partnership.

Eklo to open three hotels in Toulouse, Lyon and Roissy in 2022

SNCF boosts its Business Première offer on the Paris-Lyon route