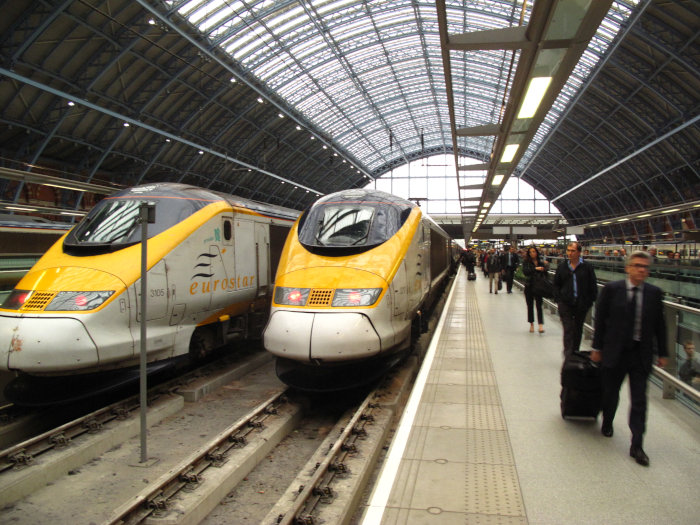 After its merger with Thalys, Eurostar will become the sole brand of the company.

The horizon is clearing for the planned merger between the rail companies Eurostar and Thalys. The European Commission has just given the green light to this merger, considering that ” the proposed concentration would not raise competition concerns, given its very limited impact on the structure of the market

Dubbed “Green Speed” when it was launched in September 2019 and piloted by SNCF, the majority shareholder of Eurostar and Thalys, this merger had been put on hold due to the Covid pandemic and its very strong impact on traffic and accounts of both operators. On the verge of bankruptcy

, Eurostar had to be recapitalized in the spring of 2021 by its shareholders, the SNCF, the Caisse des Dépôts et Placements du Québec, Hermès Infrastructure and the SNCB, the Belgian railroads.

” The SNCF is very pleased with this positive outcome. It is the last step before the new legal structure is set up in early April, and then starts operating in May, with a service expected to be available by 2024

The SNCF is expected to hold 55.7% of the new Eurostar company – the Thalys brand will disappear – and the rest of the capital will be shared among the other current shareholders of the carrier linking London to Paris and Brussels. While the two companies’ fleets will be pooled, the creation of two brands had been discussed, with Eurostar Blue corresponding to cross-Channel connections and Eurostar Red for services from Paris-North station to Belgium, the Netherlands and Germany.

In order to overcome the financial losses caused by the pandemic, shareholders expect significant savings from this merger through the pooling of purchases, resources and the high-speed train fleet. Passengers, especially business travelers, will benefit from additional travel opportunities and connections between the two networks. And more fluidity with a strong brand – Eurostar -, a single mobile application, a single loyalty program and a single sales team to negotiate corporate contracts.

New fare offers should be available to companies when the new Eurostar is launched. ” This merger is clearly

a growth project that will allow us to be more aggressive in five countries with a better knowledge of the specificities of these different markets,” explained François Le Doze, Eurostar’s commercial director, a few months ago. ” With Green Speed, the ambition is to accelerate the recovery and develop a new vision of high-speed rail in Europe,” confirmed the SNCF.

Emeria Dinard, the thalasso that changes its name