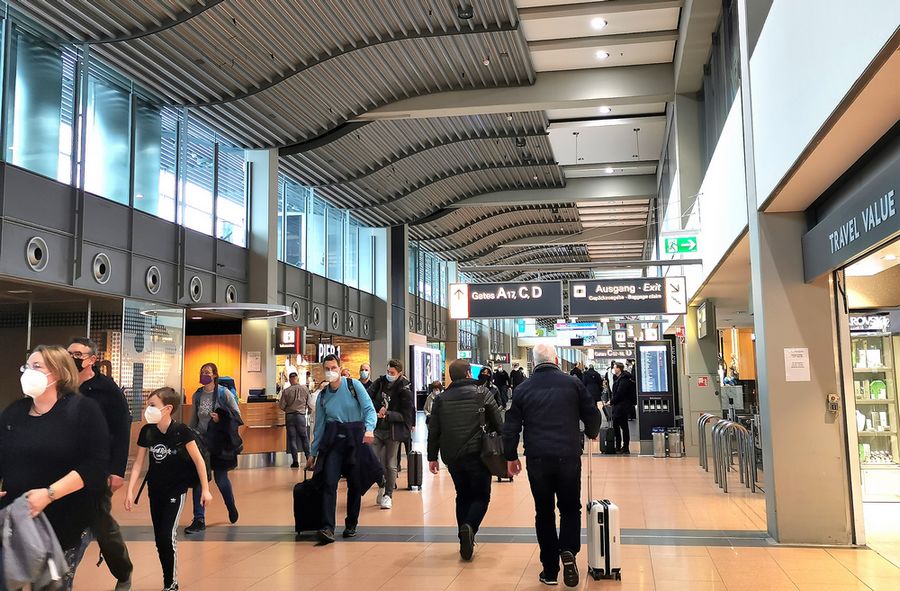 The need to travel is growing despite the uncertain political and economic situation in Europe. This is the conclusion ofACI Europe

, which groups more than 500 airports in some 50 countries on the continent.

result of the easing of restrictions

in most EU countries, as well as the UK and Switzerland. This improvement affects both intra-European and foreign travel. Passenger traffic was down 34.3% in March, compared with -51.1% in January. The first quarter as a whole was down 42.1% compared to 2020.

ACI notes that passenger traffic at major European hubs is recovering very quickly. The majors (top 5 European airports) saw their passenger traffic decline by only 34.5% in March, compared to -48.5% in January. According to ACI, Istanbul is the busiest airport in Europe. Its traffic is down by only 20% in March 2022 compared to 2020. Madrid is down 27.5%, Amsterdam -33.8%, Paris-CDG -35.2% and London-Heathrow -35.7%.

See also  Marriott Holidays: What to do for the winter holidays?

Relatively limited effects of the Russian war in Ukraine

In the rest of Europe, the Russian war against Ukraine led to a significant deterioration in passenger traffic in March, at -32.9%, compared with -23.8% in January. This represents a 26.5% decline in traffic between Q1 2022 and 2020.

This collapse in March is due to the cessation of traffic in Ukrainian airports and Moldovan airports. The decline in activity also affects Russian airports. Following the closure of airspace between Russia, the EU and the UK, Russian traffic is down 24% in March. While it had returned to its 2020 level at the beginning of the year. While Georgia has been affected by the war, there has been no effect in Serbia or Turkey.

For Olivier Jankovec, General Manager of

he impact of the Russian-led war in Ukraine on passenger traffic has been limited to these countries and a few others in their immediate vicinity,” ACI Europe said. For airports in the rest of Europe, the easing of Covid-19 travel restrictions bodes well for the summer season 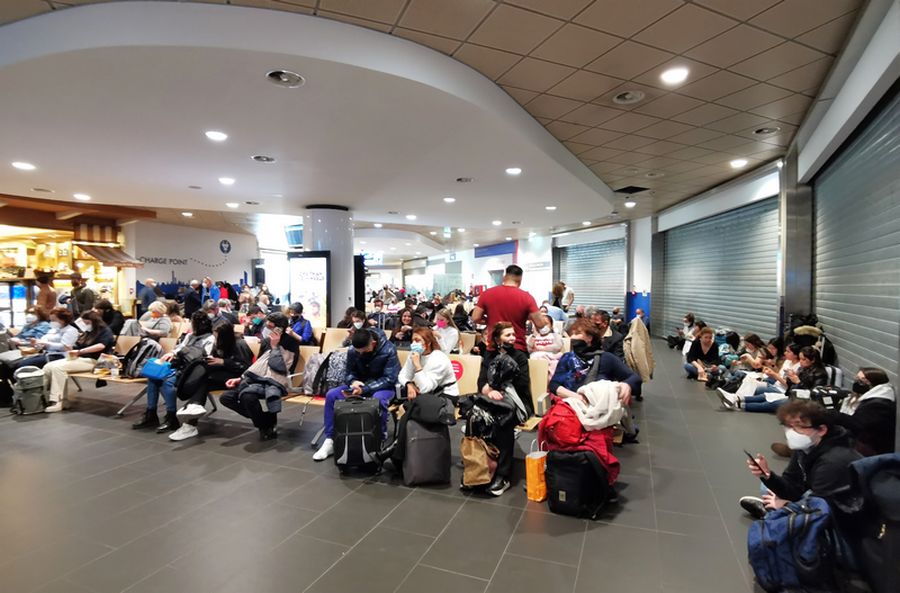 European airports are predicting a deterioration of the reception conditions due to the lack of personnel. (Photo: Bologna Airport 03/2022- LC)

In this recovery, however, there is still a huge black spot that has little chance of being resolved: airport congestion. According to Olivier Jankovec, the sudden increase in traffic is causing queues at airports. While airports and hub-based companies have reduced their staff due to the pandemic. Recruiting new staff will unfortunately take time.

Most airports, especially the larger hubs where operations are more complex, expect the quality of the passenger experience to be inevitably affected by this staffing shortage this summer.

But above all, 35% of airports believe that the shortage of airport and ground handling staff is affecting their hub’s activity beyond the summer season. A reality that businessmen will have to take into account.

In Mexico, St. Regis Blends Metropolis and Sand with Magnificent Design and style