Complex equation between business travel and Qatar during the World Cup 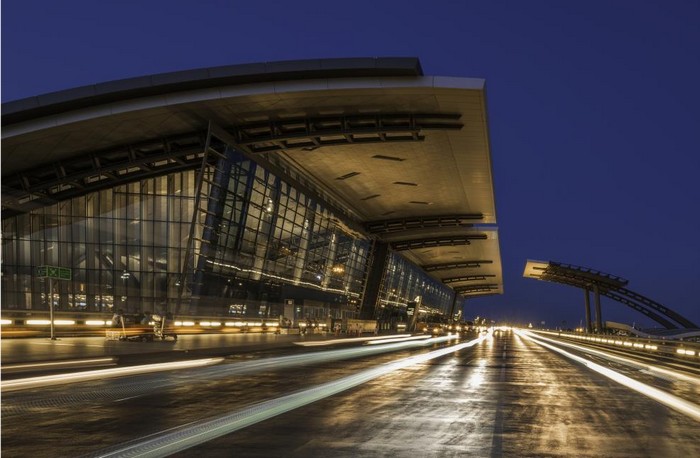 A whole month: this will probably be the necessary parenthesis to not go to Qatar. Except with the very strong motivation to attend a match of the soccer world cup. The event organized by FIFA will take place from November 21 to December 18.

It will not be easy because it seems that the reception infrastructures are already reaching saturation point. While Qatar Airways has announced that it will have to cancel flights and reallocate them to destinations where soccer fans will be the most numerous.

Temporary suspension of flights and shuttles to surrounding cities

Akbar al-Baker, the CEO of the company, has just indicated that 15 to 20 destinations should be affected. So far, according to the Qatar Airways website, the three daily flights from Paris CDG are maintained. The measure would rather concern flights to secondary destinations. But we are waiting for more details from the company.

Qatar expects to welcome 1.2 million visitors during the FIFA tournament. However, many regional visitors are expected to come only for the day. Qatar is encouraging airlines from neighboring cities to establish air bridges. The kingdom hopes to see some 180 additional flights per day. Shuttles could connect Doha to Abu Dhabi, Bahrain, Dammam, Dubai, Riyadh and Sharjah during the World Cup.

Accommodation solutions exist but at what price?

The most sensitive point may be the accommodation. Even if the country is doing its best to meet this challenge. During a communication point, Omar al-Jaber, responsible for the accommodation for the World Cup at the Supreme Committee for Delivery & Legacy (SC-authority in charge of the coordination of FIFA), indicated that 80% of the 30,000 available rooms were already reserved for the official delegations and guests of FIFA.

If one scans the online hotel booking sites, they already indicate that there is no availability between November 20 and December 19.

According to Reuters, however, FIFA is expected to release rooms that will no longer be needed by teams, referees, media and other officials as the tournaments progress.

For its part, Qatar is increasing its supply of non-hotel accommodation. According to local media, two cruise ships will be docked in the port of Doha. Villas and private apartments for shared use will provide at least 69,000 rooms. Their management is entrusted to the Accor group. A management agreement was signed last October between the country and the French accommodation giant. Accor is training staff to look after guests in these private housing units.

Omar al-Jaber also said that temporary prefabricated villages are to be set up on empty plots of land as well as about 1,000 tents in the desert. 200 of these would be luxury tents offering true Bedouin hospitality. The person in charge of accommodation wanted to reassure the press: there should be more than 100,000 rooms available in the end. But at prices that are probably prohibitive.

Finally, Qatar reminded what it is: a strict country that does not joke with misbehavior. The country will punish potential one-night stands. As well as drunken parties. A police source told newspapers that ” for the first time in the history of the World Cup, a ban on sexual relations [editor’s note: outside of a married couple] is in effect. The culture of drinking and partying after the games, which is the norm in most places, will also be strictly prohibited. Fans must be prepared.

Anyone found guilty of not following the rules set by the country’s administration could thus be sentenced to up to 7 years in prison. Let’s hear it…