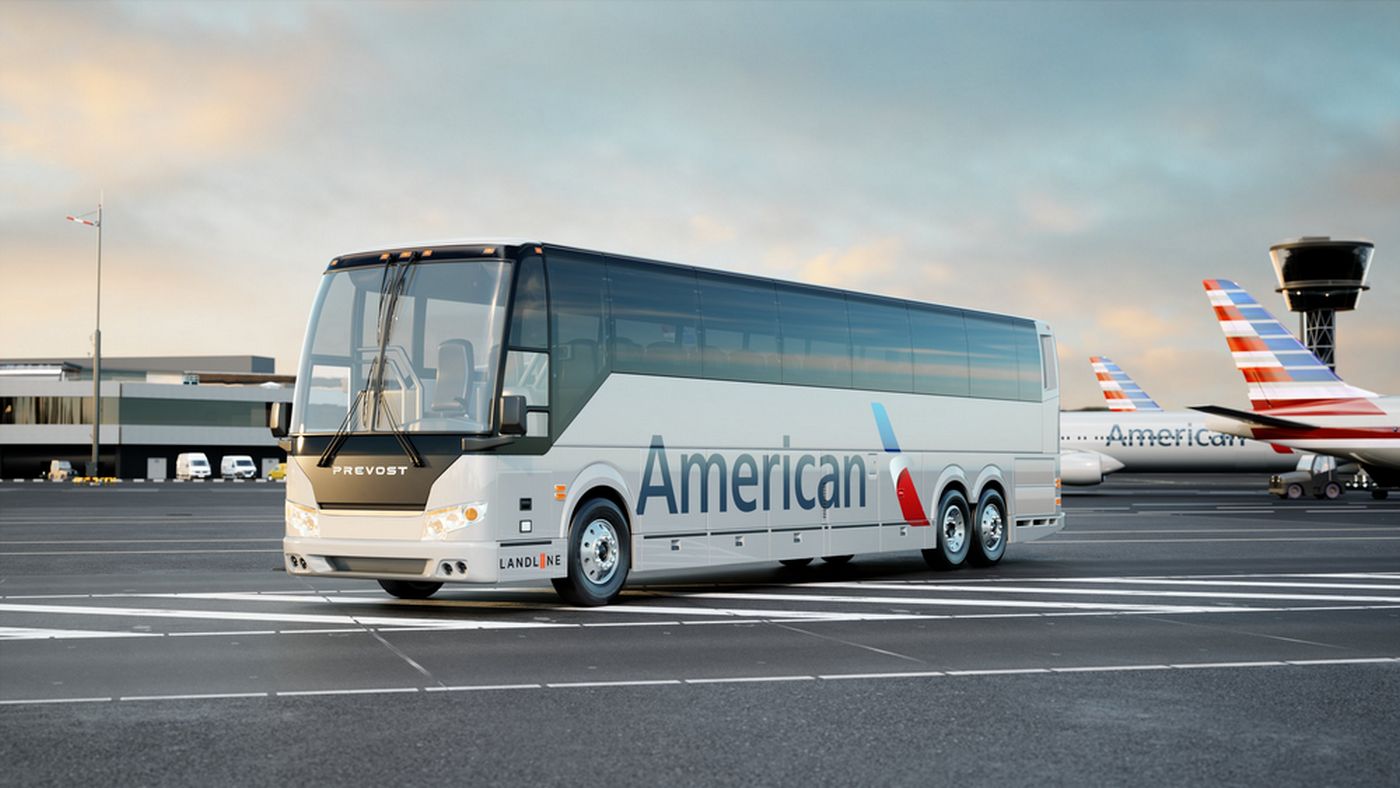 A Landline coach in the colors of American Airlines (Photo: D.R.)

In Europe, Lufthansa already offers a route under the flight number Strasbourg-Frankfurt

. Now it’s the turn of American airlines. Or rather, they are reconsidering this option. In the 80’s and 90’s, America West already proposed bus connections between Phoenix and Scottsdale in Arizona. The experiment was not successful.

The low-cost company Frontier already offers a few bus routes as a replacement for regional airlines. But last year, it was United Airlines that was seduced by the bus solution. The decision was justified by the shortage of airline pilots due to the pandemic. They are replaced by bus drivers.

The carrier launched two routes from Denver, one of its main hubs, to Larimer County, known for its ski resorts. In total, United offers five daily Landline bus rotations – four to Loveland airport and one to Breckenridge.

Unlike a traditional air-to-bus transfer, the two modes of transportation are fully coordinated. Passengers simply sit in the bus waiting outside the arrivals hall. United transfers customers’ luggage from their aircraft to the Landline bus directly. 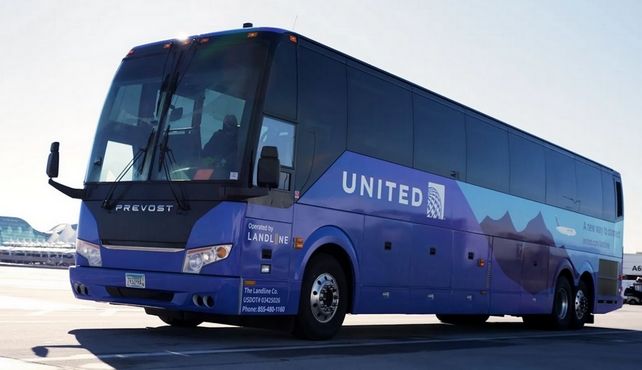 After United, American Airlines is going on the road

now American Airlines’ turn to start flying coach routes. Once again, Landline is partnering with the American carrier from Philadelphia.

Starting June 3, buses painted in American’s colors will shuttle passengers on American flights to Allentown (Pennsylvania) or Atlantic City (New Jersey). The tickets will be sold exclusively by the airline as “flights.” Again, the airline will transfer luggage directly between buses and planes as with any connecting flight.

American’s new agreement goes even further. Subject to clearance, returning travelers from both Allentown and Atlantic City will pass through security on departure with the bus parking airside in front of a Philadelphia airport gate.

The ramping up of the Landline bus network would replace dozens of routes operated by regional American subsidiaries. These are no longer finding drivers or are suffering from soaring oil prices.

The buses have many advantages, including

The benefits include significant fuel savings compared to airplanes and reduced carbon emissions. “If you’re flying within 200 miles of a hub, a multimodal connection is really efficient,” said David Sunde, CEO and co-founder of Landline, at a press conference. He added that buses can “reduce the carbon emissions of a regional flight by 80 to 90 percent today. More shifts to the road are likely to follow in the coming months.

To eat or not to eat: that’s the question in transport