Cruises are gradually finding their way back to MICE groups 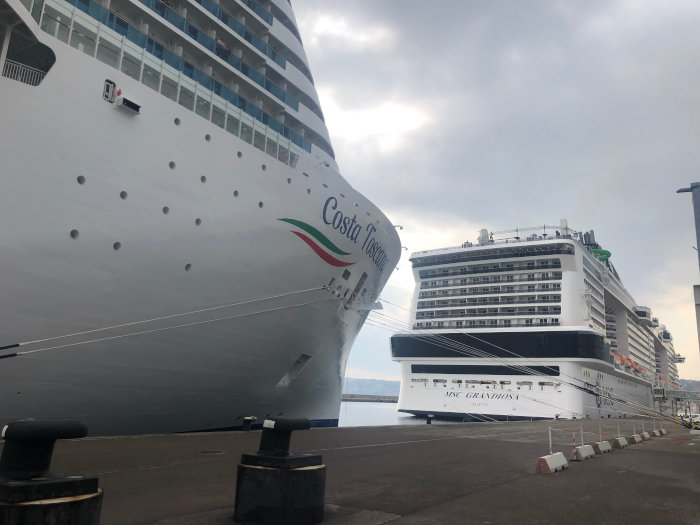 The Costa and MSC cruise lines are hoping for a gradual recovery of their Mice business. Here, two of their ships in the port of Marseille.

While the Costa Toscana has just completed its inaugural cruise in the Mediterranean, welcomed with great pomp in Marseille on March 6 by local port and political authorities, this new ship is seen as the symbol of the recovery by the Italian company Costa

. The cruise industry has indeed been particularly troubled during the two years of the pandemic, with cruise passengers ill with Covid-19, ships refused in certain ports or moored at the quayside for long months.

Thanks to the ebb of the epidemic, ships have been gradually returning to sea for a few weeks. Most often with reduced gauges, a measure that companies justify by a principle of distancing between passengers, but which can also be interpreted by booking volumes still lower than 2019. Russia’s war in Ukraine could also affect future sales, forcing companies to remove St. Petersburg from their Baltic Sea routes. The current surge in oil and gas prices should also impact cruise fares, as companies cannot absorb this additional cost over time.

While Costa and its competitor MSC carried out between 30 and 40 Mice operations per year before the crisis, this activity is attempting a slow recovery in the wake of the group market. ” During the pandemic, we postponed, sometimes several times, the operations that we had in our portfolio without practically losing clients, whether it was for small groups of 20 people, reward trips for several hundred sales representatives or the chartering of a liner for 2,000 guests

See also  Citadines: restaurant and meeting space for its residence in Strasbourg

Mini-cruises in the Mediterranean departing from Marseille, a port easily accessible by TGV or plane, remain popular for these operations for both operators. ” We schedule several 3- to 5-night cruises from Marseille in June and October. It’s easier for companies to use than inserting a two- or three-day event into a weeklong cruise

,” stresses Gianluca Martini, one of MSC’s sales directors, who also highlights its smaller-capacity Armonia-class liners (970 cabins), which are more suitable for total privatizations. <a href=”https://www.voyages-d-affaires.com/wp-content/uploads/2022/03/croi sieres-msc-world-europa.jpg”> 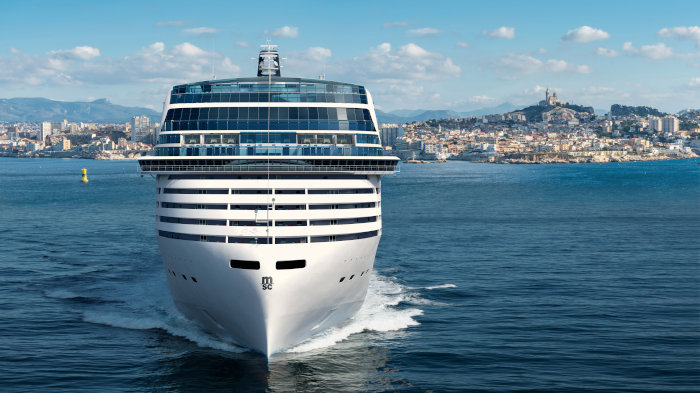 ” The market remains unpredictable, however, with last-minute requests for groups of 200 to 400 people for departures in the next three months,” adds Frédéric Saint-Paul. These late bookings come from companies that do not want to commit themselves too far in advance for fear of another wave of the pandemic. ” MSC is also receiving requests for events one month before departure, which is very rare for this type of operation,” confirms Gianluca Martini. Conversely, two liners, the MSC Poesia and the future MSC World Europa, have been chartered from November 2019 by Qatar

to act as floating hotels during the soccer World Cup which will take place in November and December 2022.

To support the Group market in general, and Mice in particular, Costa has launched a promotion with one person free for every 10 paying. And it is promoting its new concept of excursions based on experiences, more suited to the expectations of corporate clients. ” Some programs are tailor-made, with original activities subcontracted to local receptives according to strict specifications and respect for the timing of each stopover

,” explains Frédéric Saint-Paul. In November 2021, MSC brought together event agency and corporate managers for a special cruise aboard the MSC Grandiosa to showcase its high-end MSC Yacht Club offer and the advantages of an operation at sea: unity of location, free privatization of spaces and technical means, same class of cabins…

The two cruise operators then respond to the environmental concerns of companies by communicating extensively on the actions undertaken in this area: filtering of smoke from chimneys, waste sorting, water treatment, reduction of food waste… ” MSC has designed an environmental charter, because this is part of the criteria for choosing companies,” estimates Gianluca Martini. ” The environment is an argument that was not put forward in the past, but which has now become an essential element for companies. It is argued during each call for tenders

,” adds Frédéric Saint-Paul. The Costa Toscana is the second ship in the fleet to benefit from liquefied natural gas (LNG) propulsion, after the Costa Smeralda, its sister ship launched in 2020.

This technology reduces emissions of particulate matter (from 95 to 100%), sulfur oxide (100%), nitrogen oxide (85%) and CO2 (up to 20%). ” We are already working on testing other innovations such as fuel cells and batteries in order to eventually achieve the first zero-emission cruise ship,” said the president of Costa Croisi

Mario Zanetti, during the ceremony in Marseille. A port where, from 2025, liners will be able to connect electrically to the quays in order to have “zero smoke” calls. This will hopefully restore the image of the cruise industry among the inhabitants of the City of Marseille…

See also  A complex year 2021, but an encouraging horizon according to In Extenso

The Castle of Roquefoulet for a dreamy night