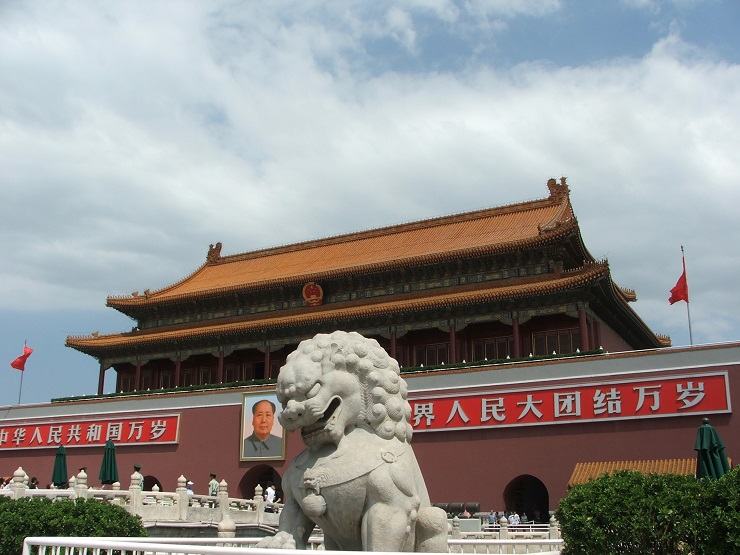 Not only the Forbidden City of Beijing is a must for foreign travelers wishing to visit China (Photo: LC) The

Civil Aviation Authority of China (CAAC) published last week the new five-year development plan for air transport in the country. With an indication that sets the tone for the evolution of the aviation sector for the year 2022. Indeed, the air transport regulator has indicated that China will focus on expanding domestic flights in 2022. The re-establishment of international airlines is only expected between 2023 and 2025.

According to the transport plan reported by Reuters, over the period 2021-2022, China will thus focus its efforts on the control and prevention of Covid-19. It also promises many measures to support its airlines, so that the “development momentum” can continue in the future years.

“The period from 2023 to 2025 is a period of growth,” CAAC said. “The focus is on expanding the domestic market, restoring the international market, releasing the impact of reforms and improving the level of openness.”

Domestic transport should help the resilience of Chinese airlines

Such an announcement will therefore affect the entire airline industry, both foreign and Chinese airlines. However, the latter should suffer less from this strategy because of the enormous potential of the domestic market. According to OAG’s statistics, the number of seats offered by the three Chinese aviation giants, Air China, China Eastern and China Southern were down by -5.2%, -5.9% and -3.7% respectively in December 2021 compared to 2019.

OAG even notes that Shenzhen Airlines has become the country’s fourth largest airline in terms of capacity with a 40% growth in seats in December. It thus shows a growth of 2.9% between December 2019 and 2021.

This slowdown on domestic airlines has been activated due to the strict “zero Covid” policy. This policy has even been reinforced by the authorities with the approach of the Beijing Winter Olympics in February. It has resulted in the suspension of many flights.

Internationally, airlines continue to operate an average of one flight per week to a handful of Chinese cities. As for Hong Kong, the airport has suspended its flights with a dozen countries (including France). The Chinese territory also bans transit passengers from 150 countries. This last measure is in effect from January 15 to February 14.

China’s cut-off from the rest of the world will force the planet to live without this lucrative market. But as it

This will be the third year of global air travel without Chinese travelers, and companies are getting used to it. Especially in Europe…

Paris-Copenhagen this winter with Transavia