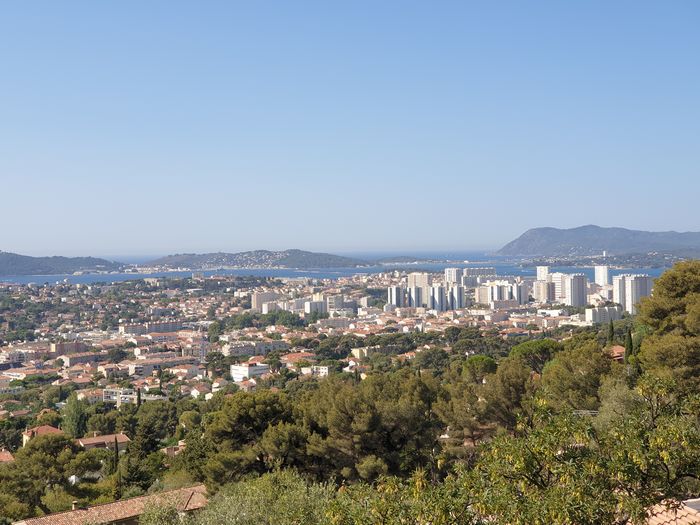 In Toulon, projects are multiplying to create new centres of attraction.

While some business travelers are still lounging around on the Côte d’Azur for a well-deserved break, their future business destination may be right next door. In any case, Toulon is – at last – giving itself the means to really exist on the economic scene, to attract new investors, and to change a grey image a thousand miles away from its record sunshine rate. While the metropolis was giving off the image of a dormant city, local officials were working behind the scenes to get their hands on land in order to redevelop the city centre. The Chalucet district is a showcase for this development, having exchanged its hospital for a new centre, where the Fine Arts building and the Maison de la Créativité now stand. It is home to the Kedge business school, as well as Camondo: the prestigious Parisian school has shown confidence in the Toulon project, and will inaugurate its Camondo Méditerranée branch in 2019, which will also be attached to the Museum of Decorative Arts in Paris.

Far from the rugby, cade and pétanque cliché, Toulon has indeed built an increasingly solid reputation on the design scene, and in creativity in general, by dint of investments and partnerships. This is how the local councillors have chosen to name this “Creativity and Knowledge District”. This new centre is not the culmination of Toulon’s ambitions, but rather the starting point of a vast metamorphosis. Because in the extension of this new complex – and alongside the inauguration of the Halles in the heart of the city at the beginning of September – the Montéty project has also been launched.

“It’s an old working class housing estate, which has its history, but which also has its future

“, describes Boris Bernabeu, Deputy Director of Services within the General Directorate for Territorial Attractiveness of the Toulon Provence Méditerranée Metropolis. Within this block, which will be linked to the station area by a “Pont des Arts”, a training institute, a hotel, a new generation service residence integrating co-working and co-living, and spaces dedicated to the tertiary sector are expected. All of this will be complemented by a 16,000 m² park. A vast data centre is also expected to be built nearby.

Did you say XXL project? The best part is yet to be invented. Because Toulon is going to attack what makes the soul, the character of the city: its seafront in the heart of the city. In September, the winners of the “From Mayol to Pipady” competition will be unveiled, a 44-hectare development project in the heart of the city centre that is particularly ambitious. ” We are redesigning the Toulon of the 21st century with a very structuring project “, promises Boris Bernabeu, who adds: ” Everything is on the table in terms ofthe city’s future.

See also  Citadines: restaurant and meeting space for its residence in Strasbourg

n order to make Toulon a city break destination and a conference destination.Why not create a promenade, ramblas, restaurants, shopping areas, even a new convention centre and a maritime innovation centre with the Marine Museum and an aquarium? Boris Bernabeu continues: ” The time for projects is finally becoming possible, and Toulon’s desirability, particularly with investors, has become concrete. This is illustrated in particular by the inauguration of the Okko, Place de la Liberté. We could not have had this hotel six or seven years ago, because the city’s maturity threshold had not been reached 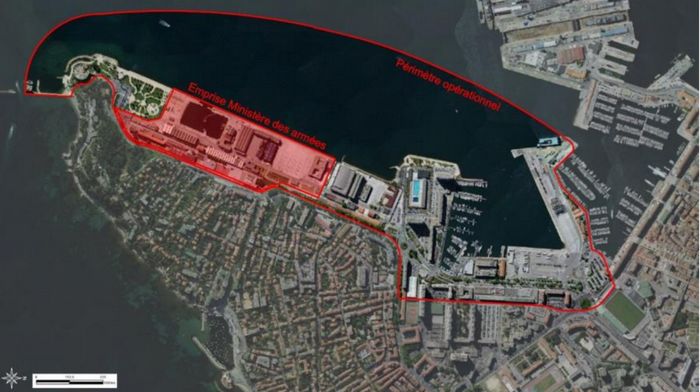 The contours of the vast “From Mayol to Pipady” project should be clearer by September (Source: TPM)

Clearly, Toulon is giving itself a new city center, and even a new population… For several years now, university sites have been inaugurated in the heart of the city, whereas for a long time they were “exiled” to less central areas. And the trend is accelerating, giving a new dynamic to a city centre that has long been neglected. This gentrification should attract talent in training, which until now has favoured cities that are better known in the university field – and in that of student life… – in the image of Aix-en-Provence at regional level. Talents who, once they have graduated, may well decide to continue the experience on the spot, and to contribute their stone to the Toulon edifice in full reconstruction.

” In the 1990s, there were 3,000 students for 400,000 inhabitants in a city that was not yet a city: it was very low . Today, we have more than 16,000. It’s still not enough, but it’s already a great improvement ,” says Patrick Valverde, General Manager of Toulon Var Technologies (TVT). He continues: ” We estimate that there are about 2,500 students in the digital sector in the city centre. At one time, our incubators were located outside the city. We realised that they were looking for urban areas, so we brought everything back to the city centre. ” We need young people in the area: we need to be able to attract them for their studies and then keep them in Toulon 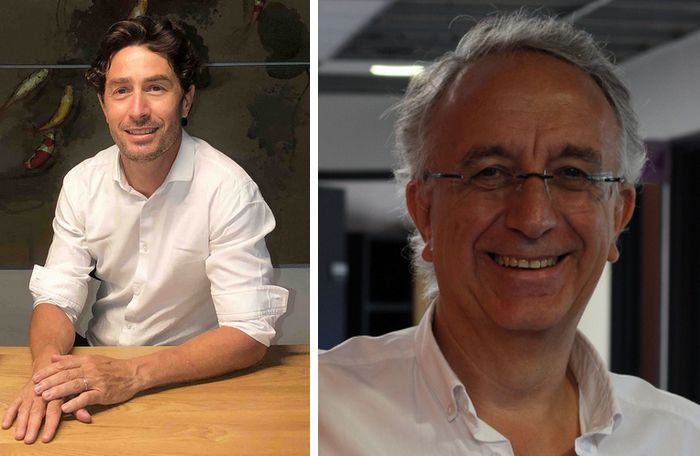 This demographic change is accompanied by economic diversification. Too long confined to defence-related activities, Toulon’s economy is now exploring new growth levers. Without, however, denying its indefectible link with the sea and the arsenal. ” At one time, in Toulon, there was not a single SME in the industry.

In Toulon, there is a whole range of start-ups that have taken advantage of this dynamic that can be found in cities undergoing reconversion, in these city centres under reconstruction

With its wealth of new talent and openness to new sectors of activity, Toulon has seen the emergence of an ecosystem of start-ups, which the French Tech label has helped to structure in an increasingly favourable environment. ” In Toulon there is a whole set of start-ups that have been able to take advantage of this dynamic that we find in cities undergoing reconversion, in these city centres undergoing reconstruction, with these land opportunities offered by the free zone that have enabled companies to set up,” describes Boris Bernabeu within the Metropolis. ” There is a dynamic around digital technology, which Toulon Var Technologies has been able to structure well, and which also involves a partnership that is very pleasing to the national defense, embodied by the Directorate General of Armaments (DGA). The DGA needs research, innovation in strategic areas. An agreement was signed in 2018, to associate the various players in joint projects “. Recently appointed president of French Tech Toulon, Jean Larroumets testifies: ” The advantage of French Tech in Toulon is that we can rely on TVT’s thirty years of expertise. Some cities have the French Tech label, but no structure or premises. Here, we have a lot of quality premises, which are visible, which crystallize energies. Chalucet and the Maison du numérique are among them.