CDG Express back on track 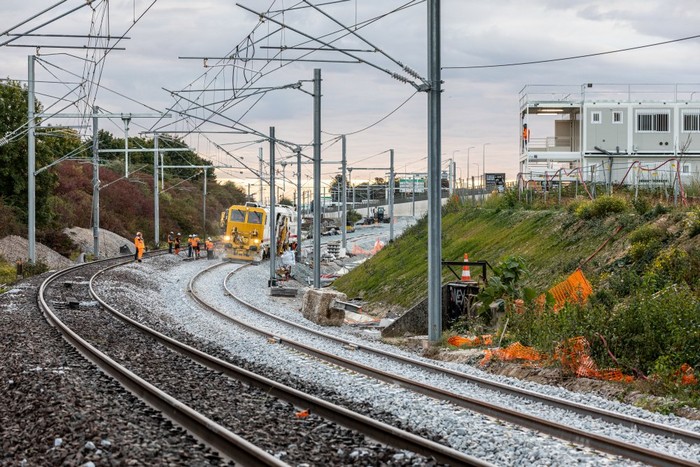 On April 28, we witnessed a judicial reversal in the tortuous case of the future CDG Express. The Paris Administrative Court of Appeal has thus contradicted a previous ruling by validating the work on this fast – because non-stop – railroad line of 24 km which should link Roissy-CDG airport and the Paris-Est station. Referred to by the State, it rejected the arguments of the opponents, considering that ” the project is justified by a reason of major public interest allowing to derogate from the provisions of article L. 411-1 of the Code of the Environment concerning the protection of the animal species

“. The administrative court had been seized originally by the communist mayor of Mitry-Mory Charlotte Blandio-Faride, opposed to the project of this line which crosses her town on 4,4 km, for reasons of protection of the biodiversity. The administrative court of Montreuil (Seine-Saint-Denis) ruled in her favor, stopping the construction in November 2020. The judges ruled that the CDG Express was not essential to improve service to the airport because of the existence of RER line B and the collapse of air traffic following the Covid-19 pandemic.

The consortium involved in building and operating the line, which includes SNCF Réseau, ADP Group and Banque des Territoires (Caisse des Dépôts Group), was nevertheless allowed to resume work on the line, which is expected to cost €2.2 billion. In a ruling handed down in March 2021, the Administrative Court of Appeal had already suspended the execution of the Montreuil Administrative Court’s judgment 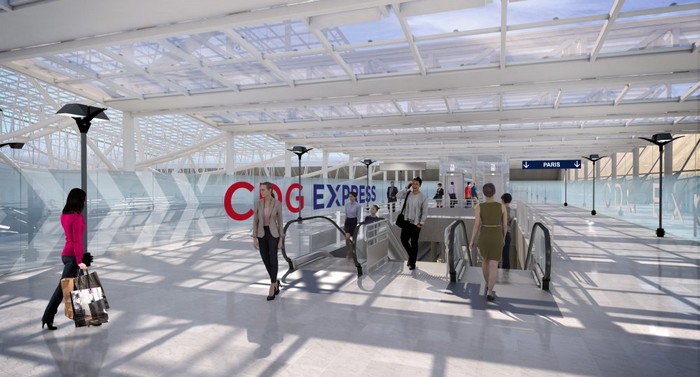 The return to the passenger traffic of 2019 could occur by 2024 or even 2025, just before the commissioning of the CDG Express.

Not operational for the Paris Olympics 2024

Going against the ruling of November 9, 2020, the Court considers this time that ” the project aims to improve the service of the airport by public transport, to decongest the existing network, to strengthen the attractiveness of the Ile-de-France agglomeration and to facilitate the interconnection between different modes of transport

The numerous appeals and initial delays in the choice of route have caused this project to be delayed considerably, with the CDG Express missing the Paris 2024 Olympic Games, with service now scheduled to begin in early 2027 if no new derailment in the schedule occurs. A judgment on the merits of the case could still be handed down by the Court of Cassation. If this infrastructure project is completed – which seems most likely given the progress of the project – a train will run every quarter of an hour in each direction, taking 20 minutes from 5 a.m. to midnight, seven days a week. The fare will be 24

Visit the Taj Mahal | My tips for the best photos

Indian Visa: How to get it to go to India?