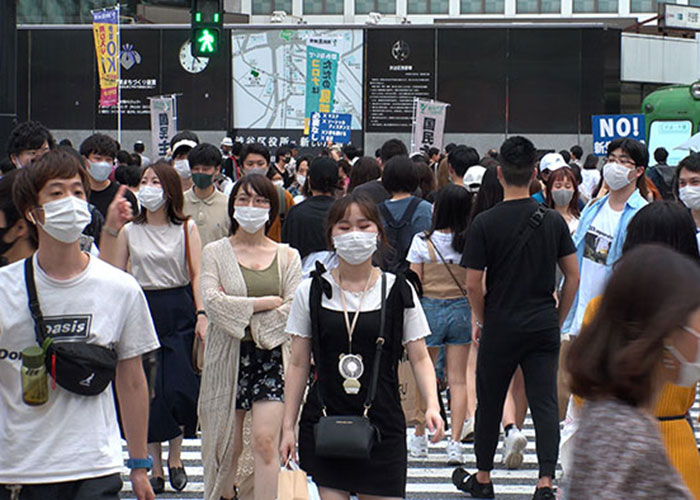 Many Asian countries like Japan have cut themselves off from long-haul travelers, but also from neighboring countries.© StreetVJ/shutterstock.com

The Keidanren, the powerful and normally influential Japan Business Federation, sounded the alarm on Monday, Sept. 6. The Japanese economy is weakening faster than it looks because of the isolation of the archipelago. The Keidanren presented a series of proposals to normalize the country’s economic activity.

A pressing demand as the vaccination campaign in the country shows encouraging results. On Monday, 59% of the Japanese population had received their first dose of vaccine and 48% were already fully vaccinated. For the record, as of July 1, there were just 12% of Japanese fully vaccinated!

“Over 80% of the population will be fully vaccinated in the next two months. If the rate of severe cases is drastically reduced, the focus will be on a necessary balance between measures against the spread of the virus and socio-economic activities,” said Masakazu Tokura, chairman of Keidanren and also of Sumitomo Chemicals at a press conference.

A Japan open to all, even the unvaccinated?

One of the group’s proposals is to exempt fully vaccinated travellers from the mandatory 14-day quarantine on entering Japan.

If adopted, this proposal could increase travel to and from Japan. And thus help stimulate economic activity. The Federation would like the government to review its general restrictions in response to the pandemic, including the almost total ban on entry for foreign nationals.

The Keidanren is even asking for a gesture towards non-vaccinated travellers by reducing their mandatory quarantine from 14 to 10 days maximum. To facilitate testing, Masakazu Tokura has also asked Prime Minister Yoshihide Suga to allow the sale of antigens in pharmacies. The Prime Minister is said to be open to the idea. As well as to the idea of generalizing the use of a health passport to access places where the public meets. This vaccine passport already exists but only for international travel.

See also  Hilton: a new Canopy in Madrid, a DoubleTree in Brussels

The strict controls of the COVID are indeed weighing on Japanese tourism. The latter had experienced a brilliant development in the last decade, rising from 15 million to nearly 32 million tourists in 2019. Last year, the number of visitors to Japan dropped by 87% to 4.11 million.

A start to easing restrict measures

ion has just taken place. The government is considering allowing restaurants to sell alcohol again. This is the “step-by-step” policy advocated by the Prime Minister. All hope is not lost

This will be the bad surprise of the beginning of the autumn. The two international airlines All Nippon Airways and Japan Airlines are increasing the fuel surcharge on their flights. And the bill will be high 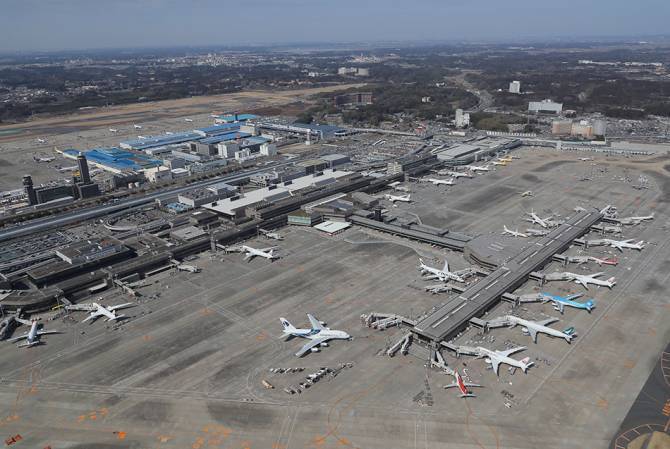 While air traffic between Japan and the rest of the world remains anemic in the face of a Japan stubbornly keeping its borders closed, the two Japanese giants of international aviation, All Nippon Airways (ANA) and Japan Airlines (JAL) have just taken a decision that will hardly please travelers

From October 1st, the fuel surcharge per trip will increase. It will double on flights departing from Europe, from US$47 (JAL) or US$48 (ANA) to US$95. This time, the surcharge is in unison for both airlines. On flights to India, Indonesia or Hawaii, the passenger will now pay US$ 54 instead of US$ 28, on South East Asia US$ 41 or US$ 28 -depending on the country- instead of US$ 20 or US$ 14 respectively.

Morocco suspends flights to and from France