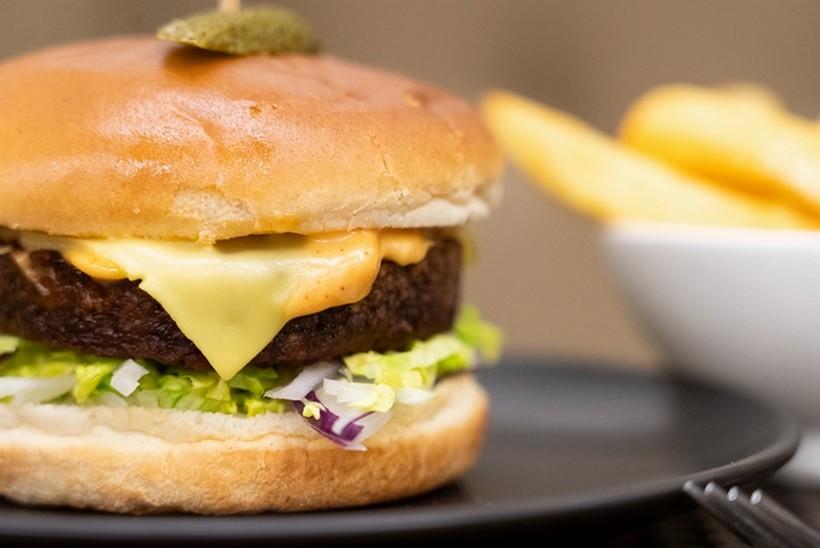 . An airline you can trust with excellent customer service. With someone always available to help you. Most importantly, an airline that you will be proud to fly, an airline that you are proud to call your British national carrier. For me, 2022 is the year we are finally able to rebuild and reinvigorate our airline. What sounds like a publicity stunt is in fact the email that British Airways CEO Sean Doyle recently sent to his customers. It responds to claims by passengers that the airline’s image and service have deteriorated since the pandemic. The need to save money in a difficult period has indeed resulted in a lower quality of service …

British Airways is back on the attack. As part of its commitment to create a more premium experience for its customers, the company will therefore implement in the coming weeks a series of improvements.

Vegan and sustainability in the lounge

The most original innovation is the introduction of vegan menus in the company’s lounges at Heathrow. Several dishes will be offered, including a vegan burger. Lounges in the United States will be next on the list of vegan menus. The introduction of plant-based meals is part of the British company’s commitment to reduce its carbon footprint. And also to pay more attention to vegan-friendly customers.

Also with sustainability in mind, passengers in Heathrow lounges will be able to use new water stations, which will eliminate some of the plastic bottles. British Airways will continue its efforts to eliminate single-use plastic. All plastic water bottles will be replaced with glass bottles.

Lounge users can also continue to order food using their mobile device directly at their table, an initiative British Airways started during the Covid pandemic and has decided to continue.

To continue its gastronomic focus, British Airways is reintroducing a real meal in the Club Europe cabin next month. Business class passengers will be offered a more upscale service, with new menus and more options. This will be followed by an overhaul of the premium long-haul menus. This is in response to numerous passenger complaints about a real decline in menu quality.

In addition, British Airways is continuing to work on improving the quality of its services.

s journey. The company will introduce a new baggage tracking system. It will give customers the ability to track their luggage via their phone throughout their journey. From automated lounge access to new digital signage in the airport, British Airways wants to provide an even smoother ground experience.

Passengers can also expect some changes in check-in procedures. British Airways will offer dedicated counters for World Traveller Plus customers.

Jumeirah: Dubai as a home port, luxury as an ambition